After adopting the Insolvency and Bankruptcy Code, 2016 (IBC), India overhauled the insolvency and bankruptcy law. The IBC is a landmark statute and a transformation through India's insolvency regime. 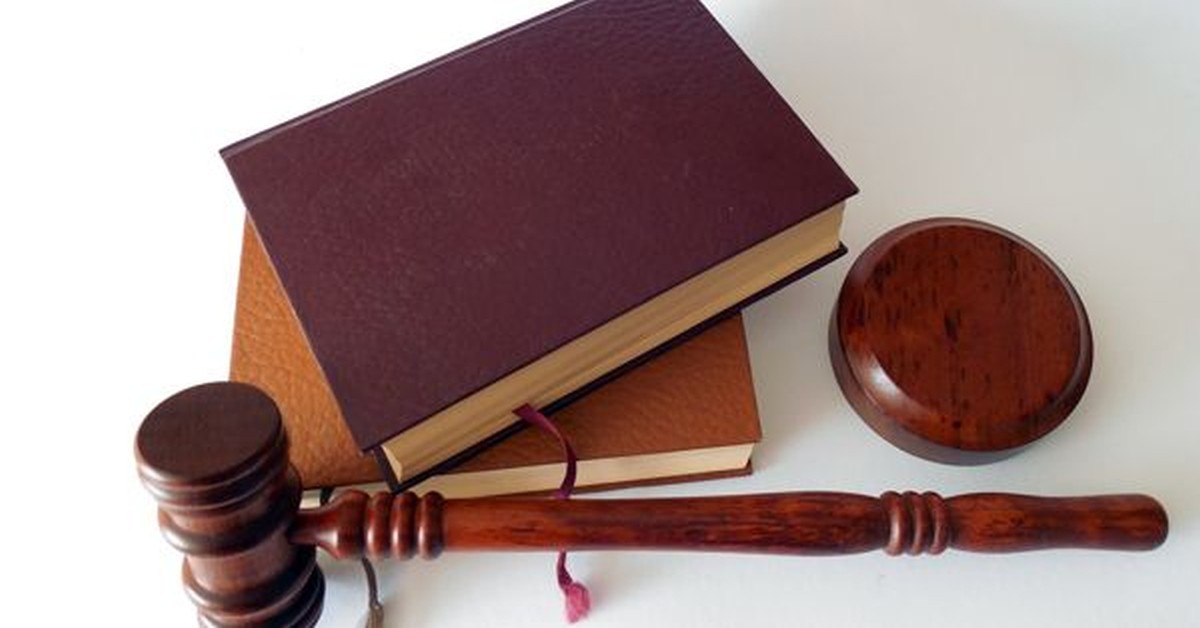 The IBC insolvency settlement provides for the submission of potential creditor payments for the recovery of an unpaid debtor. These mitigation strategies include the restructuring of the distressed business debtor.

With respect to the allocation of proceeds resulting from the business debtor's resolution, the IBC stipulates a strong priority in that the secured financial creditors are the highest-ranking and the responsibilities of other unsecured creditors and government duties are smaller. Like other policy liabilities, the tax obligations of an operating lender are also considered to be volatile and below the financial lender's dues. This was founded in a series of legal precedents.

However, the IBC stipulates that the IBC Settlement agreement shall be binding on public authorities (including taxation authorities), so once the waiver of non-secured creditors in compliance with the Resolution Plan has been accepted by the bankruptcy court it is binding on tax authorities for any tax dues as well.

Like any trade, IBC resolution also means income tax. The IBC resolution plan could provide for the restructuring of a corporate debtor through the sale of assets, merger, demerger, acquisition of shares, waiver of the sum payable to financial and operational creditors, etc. The impact of income taxes on certain aspects are examined below: If any outstanding liability for an entity approved in a corporate debtor (i.e. corporate debtor) is waived in accordance with the approved resolution plan such waiver/write-back, especially operational creditors liability, is subject to tax in normal as well as the minimum alternate form.

MAT liability could be mitigated by electing a new concessional 25.12% corporate tax regime or by compensating for future losses. Nevertheless, there are no clear provisions for the regular taxation of corporations under the IBC. Where a past deduction has been permitted in respect of any operating debt, the withdrawal would be taxable subject to (if any) relief due to income tax losses. With regard to financial debt write-back, enterprises must rely on certain legal precedents to claim tax exemption.

In the case of a closely held company, a repayment and redeeming of losses is permitted only where the beneficial owner of the shares with at least 51 percent voting power is continuous. In the case of an insolvency company, ownership of shares with more than 51% of voting power is expected to change, leading to the lapse of the business losses. To this end, the Indian tax law provides that, when a company's resolution plan is approved by the IBC, a company is eligible for the repayment of losses even if the shareholding changes beyond that threshold.

Indian tax laws provide for fair value tax when transferring shares of a company (with the exception of quoted shares) below the fair price (FMV) of shares calculated according to the tax rules. Similarly, the deficit between the FMV and the actual consideration is considered income and taxed at the applicable tax rate for the transferor. In the case of troubled properties and companies, securities are expected to be less than the FMV. This could lead to tax consequences for both the transferor and the consumer. The government is entitled to exempt certain classes of people under the law; however, no notices have been issued to date.

With regard to corporate debtor restructuring through merger/demerger, this should be structured to make tax neutral for the corporate debtor, its shareholders as well as the acquirer under the IBC process.
As shown above, various forms of relief under Indian tax law have been established which facilitate the settlement of insolvent companies through the IBC process.