Supreme Court issues notice on PIL asking for a system to track GST paid by Facebook, Amazon, Google, Twitter, Others

Brief: Present writ petition was filed before Honourable Supreme Court of India under article 32 of Constitution seeking mechanism from government of India to track GST paid by Facebook, Amazon, Google, Twitter, others providing Online Information Database Access and Retrieval services (hereinafter referred to as OIDAR) in India from foreign jurisdiction.

The three-judge bench of Chief Justice while issuing notice to the centre seeks to amend GSTR-5A or introduce a new form to reflect in the GST return figures of revenue generated out of services to NTOR. 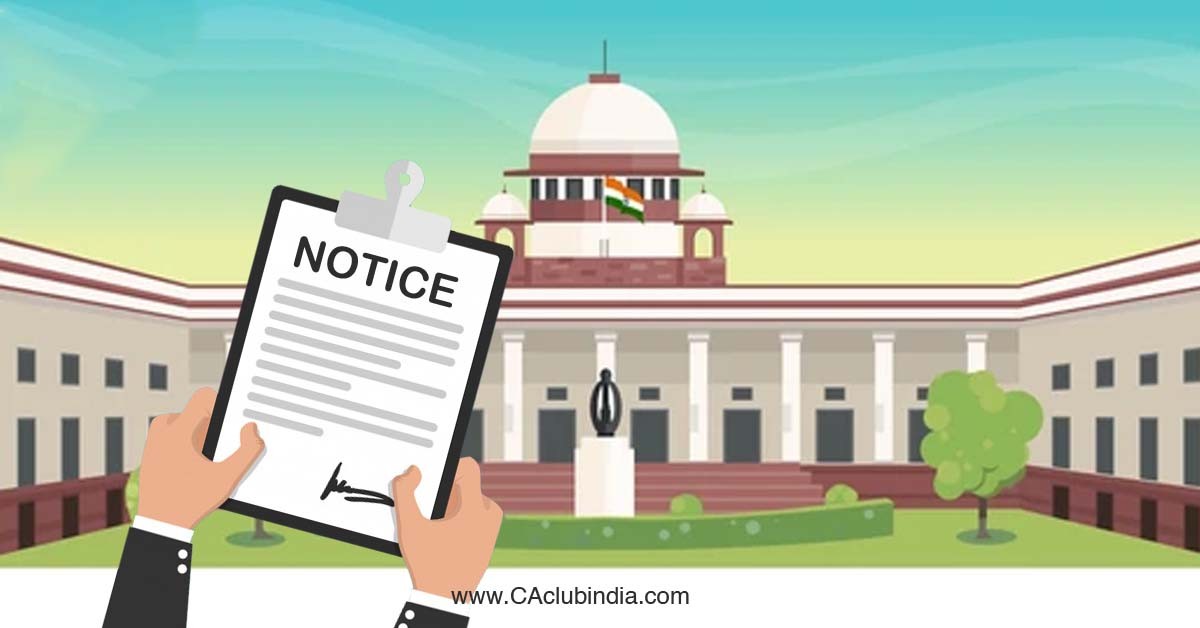 For example, Amazon Web Services, Inc is established in the United States and has a large consumer base in India. IGST is payable on sales to non-business consumers in India. Accordingly, the company requires users of its services for business purposes and who are GST registered to provide the businesses GSTIN and address to which the GSTIN is registered. This ensures that IGST is not charged from such businesses on their purchase from Amazon web services inc. In all other cases, IGST is charged on making purchase on the Amazon Web Service Marketplace.