Sparsh: Life Lessons #2 - Beyond my capacity - Don't tell me!


Well, is there anything on this earth called 'beyond my capacity'? No absolutely no. The moment somebody says 'ah, this is just beyond my capacity' he or she is actually doubting his or her ability to accomplish a task or challenge or goal.

This thing 'beyond the capacity' doesn't even exist! Had it been in existence, we couldn't have seen so many great innovations, inventions and researches which have made our lives smarter, cooler and easier. 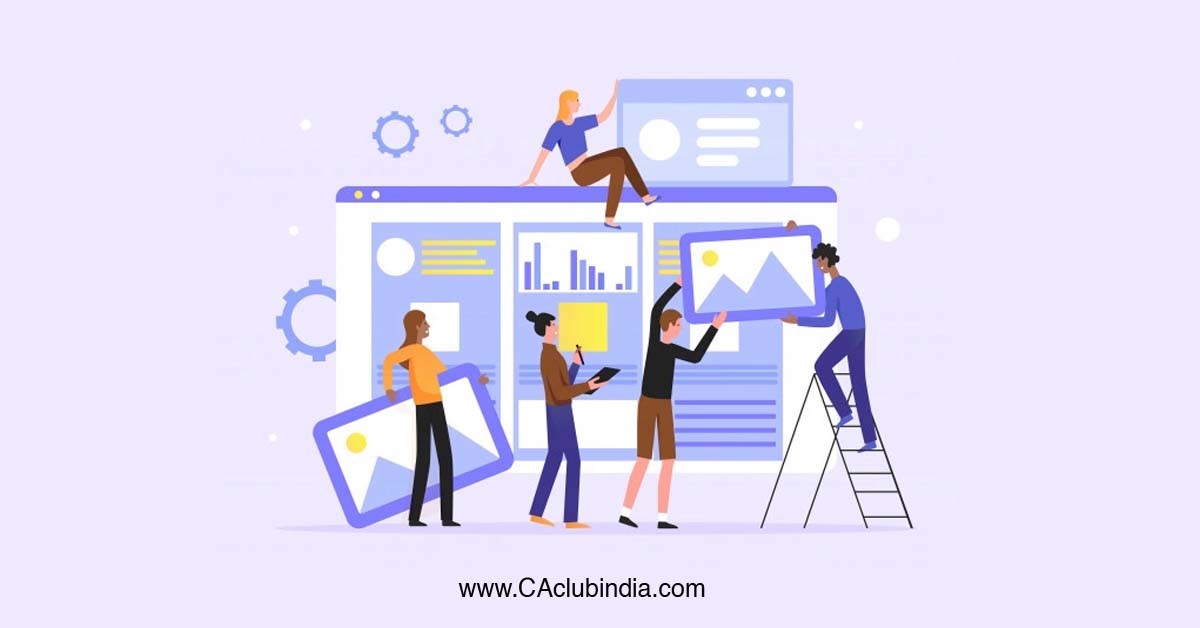 Imagine what would have happened if Shaheed Bhagat Singh would have thought that Britishers are mightier than us multiple times, we are nowhere near them and therefore it is beyond our capacity even as a collective force to drive them out of this nation! Had it been so, Shaheed Bhagat Singh would not have been able to achieve so much distinction and bravery for the nation.

Flying Sikh Milkha Singh never ever thought that any race or milestone is beyond his capacity. He just kept going on and on and kept working towards his goal in relentless way. Most of us had seen movie 'Bhag Milkha Bhag' in which his coach gave him a piece of paper in which was written his target. He kept that piece of paper with him and refused to part with it even when he fell down while practicing running continuously using tyre tied himself up. He put so much value to that target written in piece of paper that gave him a single minded focus and eventually he got to his target proudly. He wouldn't have completed his target had he thought right from beginning that this is beyond his capacity or unachievable.

Similarly, take the example of Dashrath Manjhi, famous mountain man. Not for a second, he entertained a crazy thought in his mind that no, this is beyond my capacity. I would not be able to move the mountain because the mountain is so mighty. The result is that Dashrath Manjhi became an all time great inspiring countless people.

Arunima Sinha is another special name worth mentioning. She met with a terrible accident where she was kicked out of the running train by a gang of mischievous people. Needless to mention that she underwent excruciating pain physically coupled with mental trauma. It was so easy for her having lost both her legs to think that climbing Mount Everest is beyond my capacity. I have lost both my legs, how can I conquer a mountain peak which even normal people find it difficult to conquer. Well! even today there are only a handful of people who have achieved this feat. But rest is history as we know. She just refused to be beaten. She didn't for a single moment, thought this is not possible, this is the end of it.

These are only a few examples, history is replete with several such examples where human beings have shown that nothing in this world is 'beyond their capacity'.

Now having understood that, the question arises how to get rid of this mentality which we  invariably get in our mind every time we think of something which we have never done before or about which we are not very sure?

The key thing is to tell your mind in precise terms that there is nothing like 'beyond my capacity'. I am limitless, I can achieve whatever I set myself for. Then tell yourself that the only thing is that a specific goal or target demands some extra miles from you. If you are willing to go that extra mile, getting rid of your comfort zone, that goal is yours for the taking!

To reiterate again, beyond the capacity simply does not exist. Everything is achievable which is demonstrated so well by the above examples. Even in adversities we must possess ability to continue. As long as we have the tenacity and the unbroken willingness to go that extra mile, nothing can stop us from achieving success. It is as simple as that.

In the above examples, those great personalities instead of thinking that something is beyond my capacity, just raised their standards and increased their capacities to match the standard demanded by that particular goal.

So, the key take away is that when something you want to achieve doesn't look like a cake walk as most of the real goals are, all you have to do is to raise your standards and capacity to match the level of capacity demanded and be willing to walk that extra mile which would take you to your destination.