Services which can be rendered by the auditors


As per Provisions of Section- 144 of Companies Act, 2013, A Statutory Auditor of company can’t provide the following below mentioned services to followings: 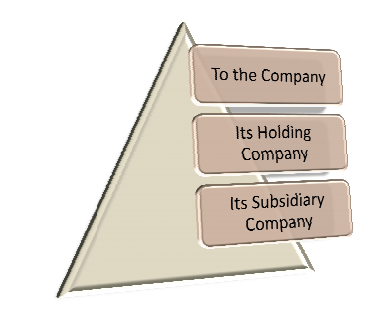 Services which a Statutory Auditor can’t provide directly or indirectly to above mentioned Companies:

(a) Accounting and book keeping services;

(c) Design and implementation of any financial information system;

(h) **MANAGEMENT SERVICES; AND (Its Dangerous, Must be taken care)

(i) Any other kind of services as may be prescribed. Etc.

MANAGEMENT SERVICES: Management services means services rendered on behalf of Management, which management itself is oblige to do. E.g.

a. Preparation and filling of:

b. Maintenance of Books and Accounts

Above mentioned services can’t be rendered either directly or indirectly:

A. In case of auditor being an individual :

i. either himself or

ii. through his relative or

iv. whose name or trade mark or brand is used by such individual; 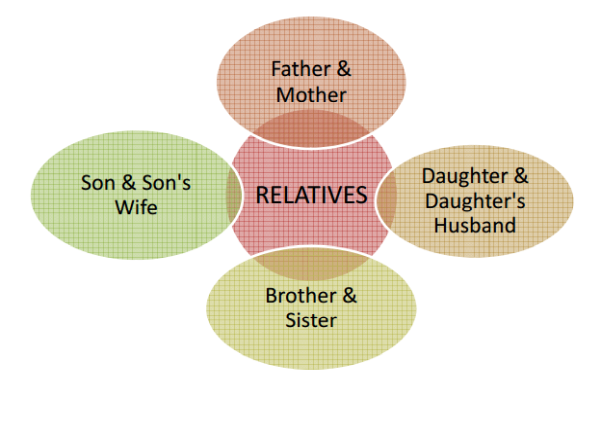 Relatives don’t include: However following are not covered under relative list:

B. In case of auditor being a firm,

i. either itself or

ii. through any of its partners or

iii. through its parent, subsidiary or associate entity or

iv. through any other entity, whatsoever, in which the firm or any partner of the firm has significant influence or control, or

v. whose name or trade mark or brand is used by the firm or any of its partners

Therefore, If Statutory Auditor want to provide service other than services not permissible u/s 144 then he need the Approval of Board of Director by passing of Resolution by board of Director in favor of auditor for providing such services.

Where a company has branch office, the account of that office shall be audited by either by the statutory auditor of company or by any other person qualified for appointment as auditor of the company.

The person appointed as an auditor of the company shall

iii. Certify any other document of the company

a) Where a firm including a limited liability partnership is appointed as an auditor of a company, only the partners who are chartered accountants shall be authorized to act and sign on behalf of the firm.

b) The qualifications, observations or comments on financial transactions or the matters, which have any adverse effect on the functioning of the company mentioned in the auditor‘s report shall be read before the company in general meeting and  Open for inspection by any member of the company.

As per Language of Section:

a. All the Notice and other Communications relating to General Meeting shall be forwarded to the Auditor of the Company.

b. The Auditor will attend all the General Meeting of the Company.

When auditor will send letter for exemption from attendance in General Meeting to Company and Company will grant leave to him for not attending the General Meeting.

If auditor is not exempted by the Board then Auditor himself or his authorized representative (who shall also be qualified to be an auditor) will attend the general meeting and will heard at such meeting on any part of the business which concerns him as auditor.