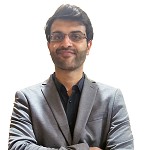 
After the introduction of Section 111A and 112A in the Budget 2018, capping the exemption limit of long-term capital gain up to Rs 1 Lac, FM now has introduced a new section charging mutual fund income to tax in the hands of the investor by abolishing the concept of Dividend Distribution Tax (DDT).

Question 1: From when this section 194K is inserted?

FM Nirmala Sitharaman proposed the addition of Section 194K in the Finance Act during the Budget 2020. This section includes a tax deduction on the amount paid on the units of mutual funds. For section 194K of the Income-tax Act, the following section shall be substituted with effect from the 1st day of June 2002.

Question 2: On whom it is applicable?

Section 194K (Income in respect of units) states that:

Where any income is payable to a resident in respect of units of a Mutual Fund specified under clause (23D) of section 10 or of the Unit Trust of India, the person responsible for making the payment shall, at the time of credit of such income to the account of the payee or at the time of payment thereof in cash or by the issue of a cheque or draft or by any other mode, whichever is earlier, deduct income-tax thereon at the rate of ten percent (10%). 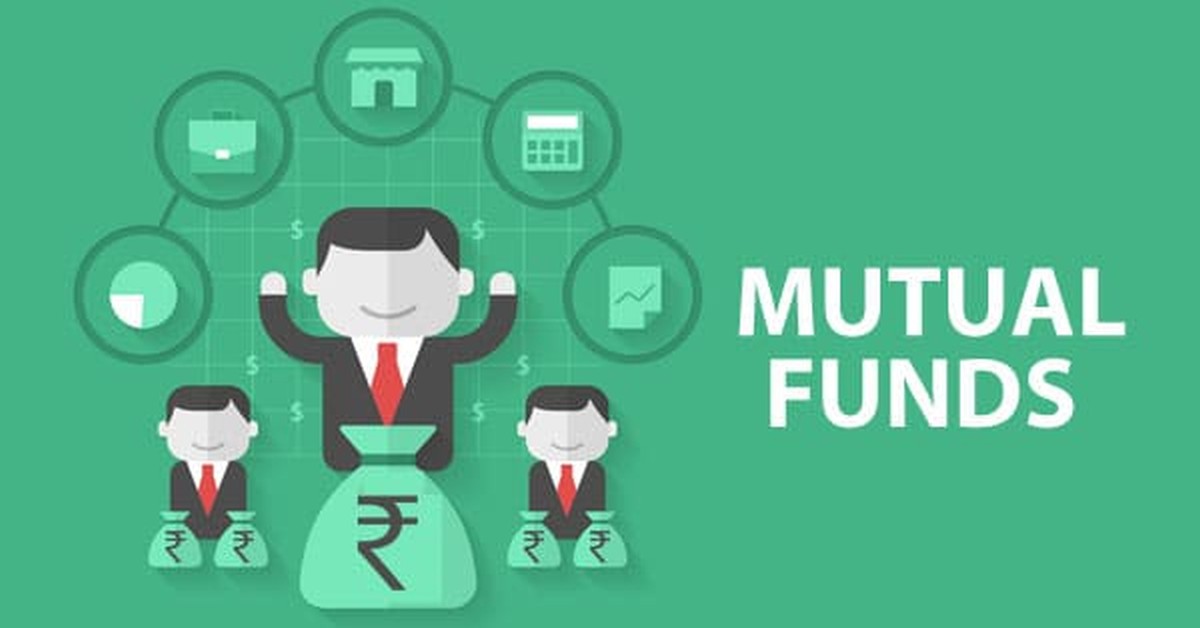 Question 3: What does this section mean by Mutual Fund specified under clause (23D) of section 10?

Question 4: In the section, it mentions ‘at the time of credit of such income’, does income means dividend or capital gain or both?

This section is applicable only to the dividend income distributed by the Mutual Fund. For the purpose of taxation of capital gains on the sale of Mutual Fund is covered under separate section(s) 111A and 112A.

Question 5: Will it be applicable on every payment irrelevance of amount or there is any limit for that deduction of tax?

The first proviso to this section states that:

Provided that the provisions of this section shall not apply where the amount of such income or, as the case may be, the aggregate of the amounts of such income credited or paid or likely to be credited or paid during the financial year by the person responsible for making the payment to the account of, or to, the payee does not exceed one thousand rupees (Rs.1,000).

Question 6: If I have invested in 4 different Mutual Fund Schemes, then Rs. 1,000 will be considered for all the schemes combined or separately?

The Second Proviso to this section states that:

Provided further that the amount of one thousand rupees shall be computed with reference to the income credited or paid, -

(a) in respect of a branch office of the Mutual Fund or of the Unit Trust of India, as the case may be, and
(b) under a particular scheme under which the units have been issued.

That means, for each scheme separate limit of Rs. 1,000 will be provided.

For example, I have invested in Scheme A and Scheme B and I received a dividend as under:

In total, I have received a dividend of Rs 1,100 but still, TDS is not deductible because they both fall under the separate scheme(s).

Question 7: What if the payer is not able to find the payee, in that case, would TDS be deductible?

As per the explanation given in Second Proviso this section, it states:

Explanation. - For the purposes of this section, -

(b) where any income as aforesaid is credited to any account, whether called "Suspense account" or by any other name, in the books of account of the person liable to pay such income, such crediting shall be deemed to be the credit of such income to the account of the payee and the provisions of this section shall apply accordingly.

Question 8: What is the purpose of section 194K, when DDT was already applicable on Mutual Funds?

Whenever a dividend is distributed, DDT (Dividend Distribution Tax) has to be applicable. That means when a company distributes dividends to the AMC (Asset Management Company) it will impose DDT and then pay the amount to AMC.

Further, when AMC will pay dividends to its unitholders it will again impose DDT and then distribute the amount.

Therefore, the tax was imposed two times and the dividend received by the investor was doubly taxed.

Hence, this section was introduced and DDT was abolished after the insertion of this section.

The author is a Practicing Chartered Accountant with around 4 years of experience and a passionate teacher. The author can be reached at mayank.mandora@gmail.com