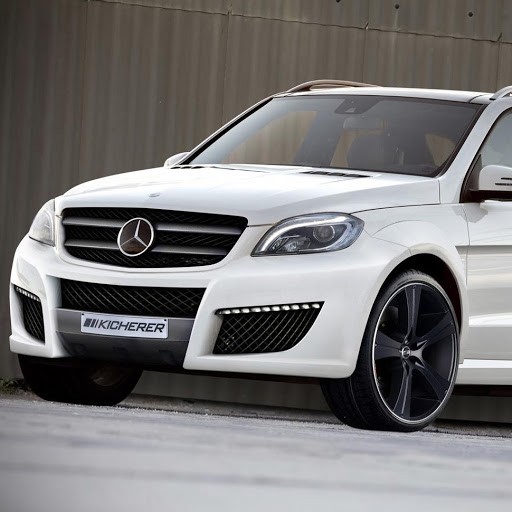 • Supply is defined in sec7 of CGST act Supply includes all forms of supply of goods or services or both such as sales, transfer, barter, exchange, license, rental, lease or disposal by a person for consideration in the course or furtherance of business.

• In terms of Schedule I of the CGST 2017 the supply of goods by an agent on behalf of the principal without consideration has been deemed to be a supply. (Sec 7(1)(c)

• Further, the two limbs of any supply under GST are ' consideration ' and ' in the course or furtherance of business'. Where the consideration is not extant in a transaction, such a transaction does not fall within the ambit of supply.

But, in certain scenarios, as elucidated in Schedule I of the CGST Act, the key element of consideration is not required to be present for treating certain activities as supply. One such activity which has been detailed in para 3 of Schedule I (hereinafter referred to as 'the said entry') is reproduced hereunder:

• Note: The supply of services between agent and principal is outside the ambit of above entry and would therefore require 'consideration' to consider it as supply and thus, be liable to GST.

• The term 'agent' has been defined under sub-section (5) of section 2 of the CGST Act as follows: 'agent' means a person, including a factor, broker, commission agent, arhatia, del credere agent, an auctioneer or any other mercantile agent, by whatever name called, who carries on the business of supply or receipt of goods or services or both on behalf of another

a) the term 'agent' is defined in terms of the various activities being carried out by the person concerned in the principal-agent relationship; and

b) the supply or receipt of goods or services has to be undertaken by the agent on behalf of the principal.

As per Sec 24(vii) persons who make taxable supply of goods or services or both on behalf of other taxable persons whether asana agent or otherwise Aggregate turnover includes own supplies or made on behalf of all principals.

CBEC has clarified by way of Circular No. 57/31/2018-GST Scope of Principal-agent relationship in the context of Schedule I of the CGST Act

In that given four scenarios explaining which is given as follows.

Scenario 1: Mr. A appoints Mr. B to procure certain goods from the market. Mr. B identifies various suppliers who can provide the goods as desired by Mr. A, and asks the supplier (Mr. C) to send the goods and issue the invoice directly to Mr. A. In this scenario, Mr. B is only acting as the procurement agent, and has in no way involved himself in the supply or receipt of the goods. Hence, in accordance with the provisions of this Act, Mr.B is not an agent of Mr. A for supply of goods in terms of Schedule I.

From the above scenarios, we can conclude that in case Scenario 1 and Scenario 2 Mr. B is not liable to obtain compulsory registration u/s sec24(vii) of CGST act provided his aggregate turnover does not exceed 20 lakhs u/s sec22(1) of CGST act.

In case of scenario 3 MR.B is liable to obtain compulsory registration u/s 24 of CGST act.

Such commission agent is not liable to obtain registration under sec23 of CGST act. (Even though they qualify as agents under schedule I)


Category GST
Other Articles by -
Krishna