A proxy is a person, who is appointed by a member to attend and vote at a meeting in the absence of the member. Thus proxy may be the agent or any other person authorized of the member of the company who is appointing him. The term ‘proxy’ is also used to refer to the instrument by which a person is appointed as proxy. Section 105 of the Companies Act, 2013 provides that a member, who is entitled to attend to vote, can appoint another person as a proxy to attend and vote at the meeting on his behalf. This section also provides the manner of appointing proxy. 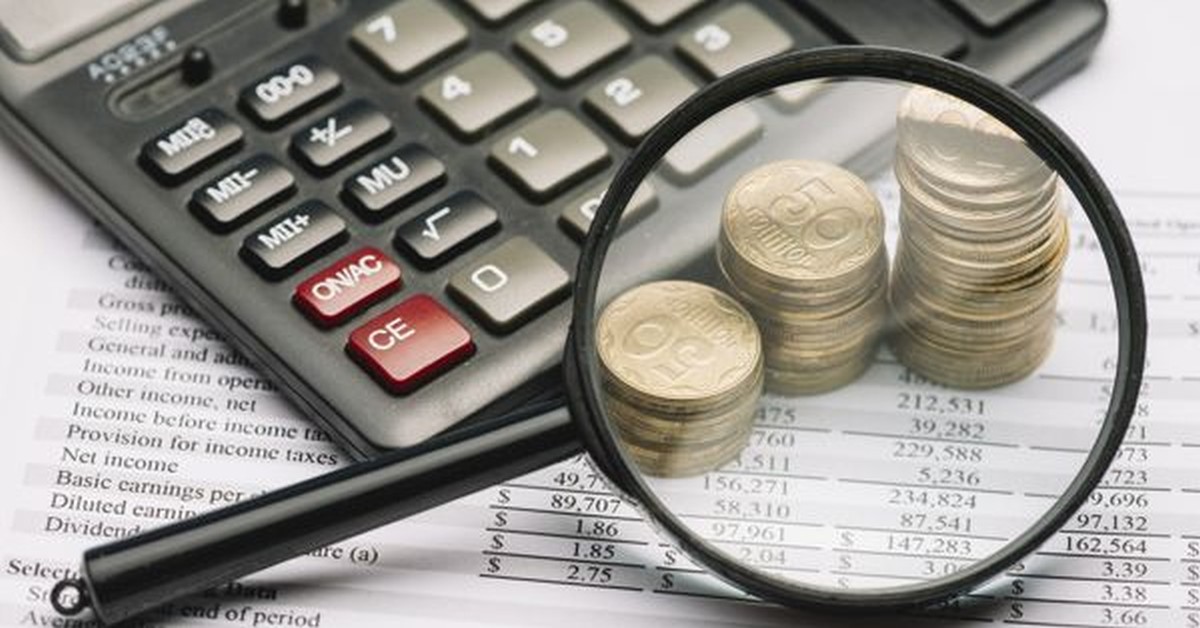 The detailed provisions related to proxies are as follows.

Who can appoint a proxy?

Proxy need not be a Member.

Proxy shall be a Member in case of companies with charitable objects etc. and not for profit registered under the specified provisions of the Act.

A person appointed as proxy shall not have the right to give views on the agenda for which meeting is conducted at the meeting. A proxy cannot vote on a show of hands. A proxy is not counted for the purpose of quorum.

DISCLAIMER: THE ARTICLE IS BASED ON THE RELEVANT PROVISIONS AND AS PER THE INFORMATION EXISTING AT THE TIME OF THE PREPARATION.IN NO EVENT I SHALL BE LIABLE FOR ANY DIRECT AND INDIRECT RESULT FROM THIS ARTICLE. THIS IS ONLY A KNOWLEDGE SHARING INITIATIVE.