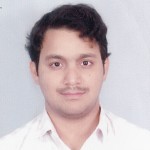 
An amnesty scheme as anticipated at the time of rolling of GST Act has come now! Sabka Vishwas (Legacy Disputes Resolution) Scheme, 2019. SVLDRS. There are many instances where taxpayer knowing or unknowingly has failed comply with Service Tax or Central Excise, however, if an opportunity is given wants to come clean for the new house (GST) with dignity. For those taxpayers here is the scheme.

There are many schemes/cases where interest and penalty are waived off but here is the scheme the government offering which is first in its nature, this scheme offers even rebate on taxes. 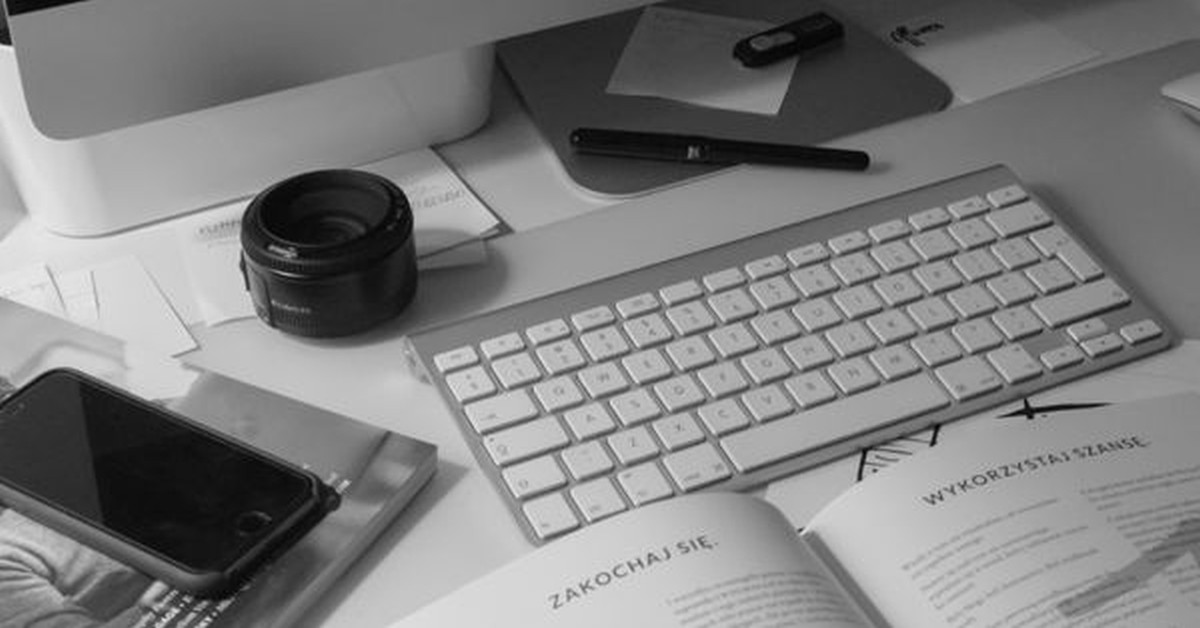 The objective of the scheme is to give one time measures for liquidation of past disputes of central excise and Services tax and to provide an opportunity of voluntary disclosure to non-complaint taxpayers.

In this write-up, it is intended to give nuances of Sabka Vishwas (Legacy Dispute Resolution) Scheme, 2019.

Who are all these, First of all, Second of all and Third of all Category as mentioned earlier?

For the above list there are some exclusions like an erroneous refund, cases before settlement commission, etc.

What are the Benefits under the scheme?

Let's have a clear understanding of relief available as a percentage of tax liability with the help of the below table:

Some of the practical issue with respect to the schemes are:

This scheme is a bold endeavour to unload the baggage relating to legacy taxes, viz Central excise and Service tax that have been subsumed under GST and allow the business to make a new beginning and focus on the GST. Therefore spread this scheme to partners with trade and industry to make this a grand success.

The author can also be reached at dhruvakalamanji@gmail.com