More than 40,000 crore GST claims blocked by Government due to mismatch


The CBIC frozen tax credits of approximately Rs 40,000 crore, as reports did not match, exposing the alleged fraud of nearly 2,000 entities, except in cases where returns were not filed. CBIC president John Joseph said at an event on Monday last week, the indirect tax arm of the income department blocked the credits within four hours.

Companies have the right to tax credits paid on goods in the production chain so that taxes do not have any cascading effect. But the government broke through significant gaps in the returns and instances of a large number of frauds. 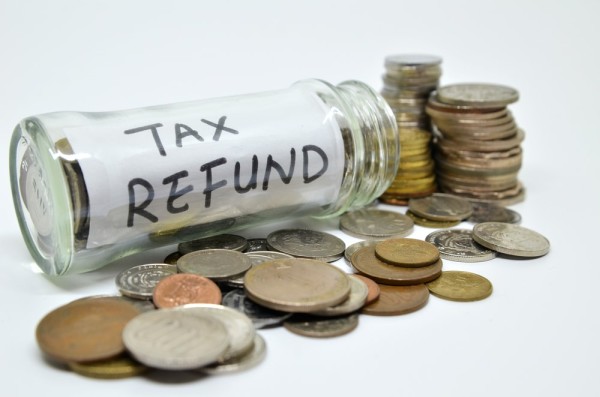 There have been many cases in which bribery has happened. Reports suggested that the department had collected more than 20 percent mismatch data for the month in the original GSTR-1 filing and the final GSTR-3B returns. The bar was eventually lowered to 10 percent and the government then used many red flags to classify companies, relying entirely on the data rather than assigning tax inspectors to records. 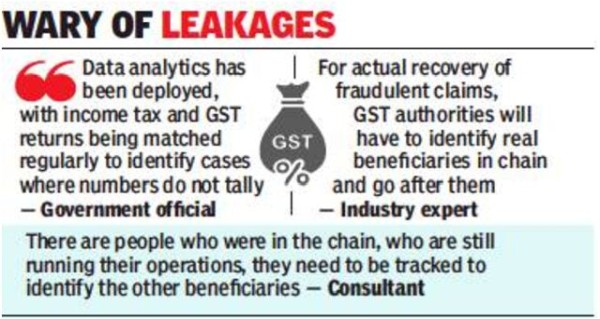 The standard operating procedure developed by the tax department is the exchange of the data with government agencies, who then come in and then seek clarification or reimbursement.

Nevertheless, the analysis of the data has shown that some fly-by-night operators exploit the value. There were businesses that were created solely for false sales that relied on a shell site. These businesses, many of which used forged documents, then vanished and led the government to tighten GST registration standards.

It has often been known that merchants purchased iron and steel scrap but increased GST bills for export clothes, which, in turn, demanded IGST (integrated GST) reimbursement on the sale," a tax lawyer said.