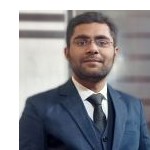 The widest term in its scope and applicability among all the terms of management personnel is 'Officer'. Any individual who is appointed to the board by a member's resolution in the general meeting can be termed as Officer of a company.

It is always true that a person being appointed to the board is generally recommended by the board for appointment as such in the GM of the company. 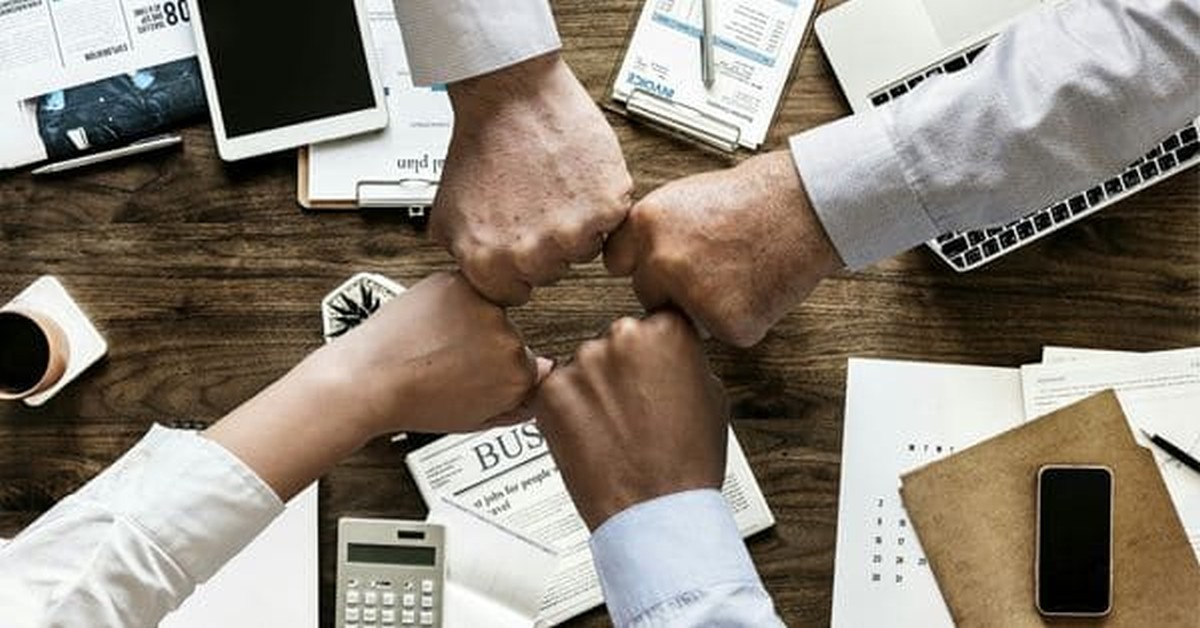 Section 2(59) Officer includes any director, manager or key managerial personnel or any person in accordance with whose directions or instructions the Board of Directors or any one or more of the directors is or are accustomed to act.

The most common term is director, generally, the provisions of companies Act portrays a scene while levying a penalty for non-compliance of any provision as “Every Director, Officer who is in charge...'.The reason why these terms are used to levy a penalty is the two words will be going to include every kind of management personnel.

Section 2(34) director means a director appointed to the Board of a company.

Section 2(53) “manager' means an individual who, subject to the superintendence, control and direction of the Board of Directors, has the management of the whole, or substantially the whole, of the affairs of a company, and includes a director or any other person occupying the position of a manager, by whatever name called, whether under a contract of service or not.

The term KMP in the companies act is used to refer to the persons who are highly qualified, well equipped, trained and responsible for core management principles & policies and who are the final discretionary authorities within the management of the company.

Companies Act used the term KMP to include all these authorities in one word. For Example, Where the companies act refers to the Independent Director (Section 149(6)(e)) is the person who neither himself nor any of his relatives hold the position of a KMP. In these wordings, the lawmaker has made all core management authorities ineligible for being an Independent director.

Section 2(51) key managerial personnel, in relation to a company, means—

(iv) the Chief Financial Officer; and

(v) such other officer as may be prescribed;

Section 2(18) Chief Executive Officer' means an officer of a company, who has been designated as such by it.

Sometimes the board decides not to keep a manager for management of routine affairs, rather the board selects one of its director as a manager, this person is termed as managing director.

There cannot be a Manager and a Managing Director both at the same time. The company can appoint either a manager or a managing director.

Section 2(54) Managing Director means a director who, by virtue of the articles of a company or an agreement with the company or a resolution passed in its general meeting, or by its Board of Directors, is entrusted with substantial powers of management of the affairs of the company and includes a director occupying the position of managing director, by whatever name called.

There can be a whole time Director with a manager or managing director in the management of the company.

In other words, the companies Act does not define the powers and duties of a CEO or a CFO, rather it says there can be an officer in the management of the company who is designated as such by the board of the company.