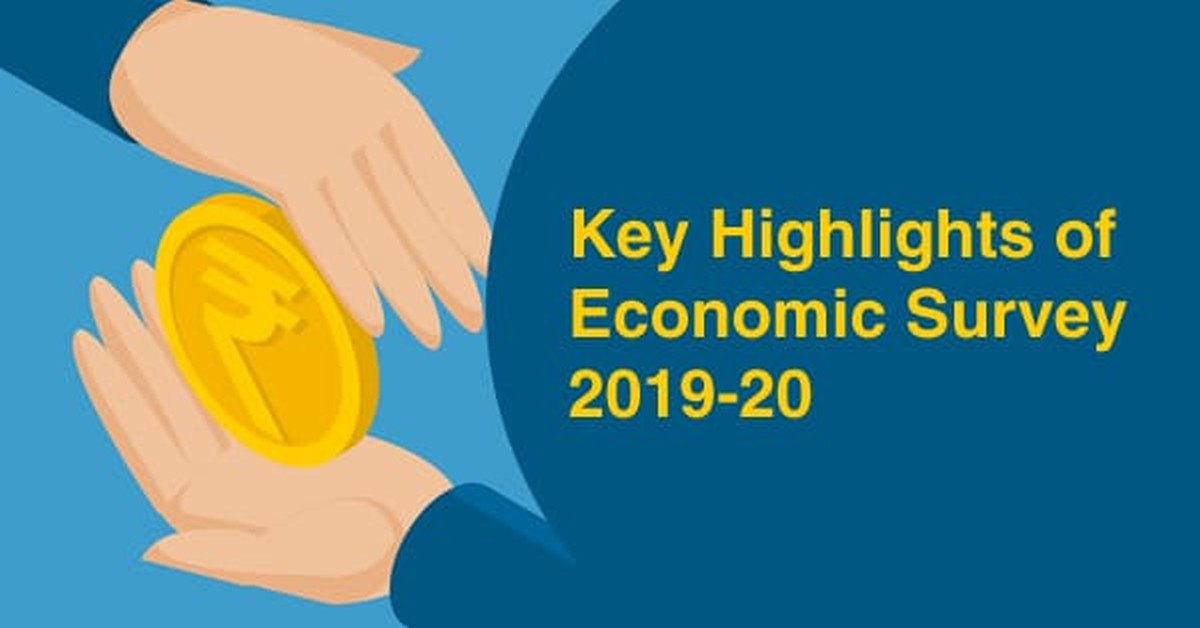 Wealth Creation: The Invisible Hand Supported by the Hand of Trust

Entrepreneurship and Wealth Creation at the Grassroots

o Impact is most pronounced when literacy is above 70 per cent.

o New firm formation is the lowest in eastern India with lowest literacy rate (59.6 % as per 2011 Census).

o Before liberalisation, a Sensex firm expected to stay in it for 60 years, which decreased to only 12 years after liberalisation.

o Every five years, one-third of Sensex firms are churned out, reflecting the continuous influx of new firms, products and technologies into the economy.

o An equity index of connected firms significantly outperformed market by 7 % a year from 2007 to 2010, reflecting abnormal profits extracted at common citizens' expense.

o In contrast, the index underperforms market by 7.5 % from 2011, reflecting inefficiency and value destruction inherent in such firms.

Undermining Markets: When Government Intervention Hurts More Than It Helps

• The incentives for the creation of storage infrastructure by the private sector.

• Movement up the agricultural value chain.

o Imposition of stock limits on dal in 2006-Q3, sugar in 2009-Q1 and onions in September, 2019 spiked up the volatility of the retail and wholesale prices of onions.

o The Ministry of Consumer Affairs must examine whether the ECA is relevant in today's India.

o With raids having abysmally low conviction rate and no impact on prices, the ECA only seems to enable rent-seeking and harassment.

o Survey suggests there is clear evidence for jettisoning this anachronistic legislation.

o The regulation of prices of drugs, through the DPCO 2013, led to increase in the price of the regulated pharmaceutical drug vis-à-vis that of an unregulated but similar drug.

o The increase in prices is greater for more expensive formulations than for cheaper ones and for those sold in hospitals rather than retail shops.

o These findings reinforce that the outcome is opposite to what DPCO aims to do - making drugs affordable.

o Government, being a huge buyer of drugs, can intervene more effectively to provide affordable drugs by combining all its purchases and exercising its bargaining power.

o Ministry of Health and Family Welfare must evolve non-distortionary mechanisms that utilise Government's bargaining power in a transparent manner.

o Policies in the food-grain markets led to:

• Emergence of Government as the largest procurer and hoarder of rice and wheat.

• Crowding out of private trade.

• Inefficiencies in the markets, affecting the long run growth of agricultural sector.

o The food-grains policy needs to be dynamic and allow switching from physical handling and distribution of food-grains to cash transfers/food coupons/smart cards.

o Analysis of debt waivers given by States/Centre:

• Full waiver beneficiaries consume less, save less, invest less and are less productive after the waiver, compared to the partial beneficiaries.

o Government must systematically examine areas of needless intervention and undermining of markets; but it does not argue that there should be no Government intervention.

o Instead it suggests that the interventions that were apt in a different economic setting may have lost their relevance in a transformed economy.

Creating Jobs and Growth by Specializing in Network Products

o India's exports increased by 13.4 % for manufactured products and 10.9 % for total merchandise

o Imports increased by 12.7 % for manufactured products and 8.6 per cent for total merchandise.

o India gained 0.7 % increase in trade surplus per year for manufactured products and 2.3 % per year for total merchandise.

o For merchandise exports, the logistics process flow for imports is more efficient than that for exports.

o Close coordination between the Logistics division of the Ministry of Commerce and Industry, the Central Board of Indirect Taxes and Customs, Ministry of Shipping and the different port authorities.

o Individual sectors such as tourism or manufacturing require a more targeted approach that maps out the regulatory and process bottlenecks for each segment.

o PSBs are inefficient compared to their peer groups on every performance parameter.

o Credit growth in PSBs has been much lower than NPBs for the last several years.

o Representation on boards proportionate to the blocks held by employees to incentivize employees and align their interests with that of all shareholders of banks.

o Creation of a GSTN type entity that will aggregate data from all PSBs and use technologies like big data, artificial intelligence and machine learning in credit decisions for ensuring better screening and monitoring of borrowers, especially the large ones.

Financial Fragility in the NBFC Sector

o Financial and Operating Resilience of an NBFC.

o The HFC sector exhibited a declining trend post 2014 and overall health of the sector worsened considerably by the end of FY2019.

o The Score of the Retail-NBFC sector was consistently below par for the period 2014 -19.

o Larger Retail-NBFCs had higher Health Scores but among medium and small Retail- NBFCs, the medium size ones had a lower score for the entire period of 2014-19.

o Financial indicators such as net worth, net profit, return on assets (ROA), return on equity (ROE) etc of the privatized CPSEs, on an average, have improved significantly.

o Privatized CPSEs have been able to generate more wealth from the same resources.

Is India's GDP Growth Overstated? No!

Thalinomics: The Economics of a Plate of Food in India

o Volatility of prices for most of the essential food commodities with the exception of some of the pulses has actually come down in the period 2014-19 as compared to the period 2009-14.

o CPI-C inflation has been highly variable across States ranging between (-)0.04 per cent to 8.1 per cent across States/UTs in financial year (FY) 2019-20 (April-December).

o Rural inflation has been more variable across states than urban inflation.

o Convergence of headline inflation towards core inflation as per the CPI-C data from 2012 onwards.

o Assam, Bihar and Uttar Pradesh come under the category of Aspirants.

o 'Enabler' by institutionalizing 30 Fellowships from the Member countries.
o 'Facilitator' by getting the lines of credit worth US$ 2 Billion from EXIM Bank of India and 1.5 Billion from AfD, France.
o 'Incubator' by nurturing initiatives like the Solar Risk Mitigation Initiative.
o 'Accelerator' by developing tools to aggregate demand for 1000 MW solar and 2.7 lakh solar water pumps.

• Agricultural productivity is also constrained by lower level of mechanization in agriculture which is about 40 % in India, much lower than China (59.5 %) and Brazil (75 %).

• Skewed pattern of regional distribution of agricultural credit in India:

• Livestock income has become an important secondary source of income for millions of rural families:

o An important role in achieving the goal of doubling farmers' income.
o Livestock sector has been growing at a CAGR of 7.9 % during last five years.

• During the last 6 years ending 2017-18, Food Processing Industries sector has been growing:

• While interests of the vulnerable sections of the population need to be safeguarded, Survey emphasizes on sustainability of food security operations by:

• Increasing significance of services sector in the Indian economy:

• On the bright side, FDI into services sector has witnessed a recovery in early 2019-20.