Arjuna (Fictional Character): Krishna, GST department has issued FAQ regarding Blocking of E-Way Bill on Non Payment of GST. What is this all about? 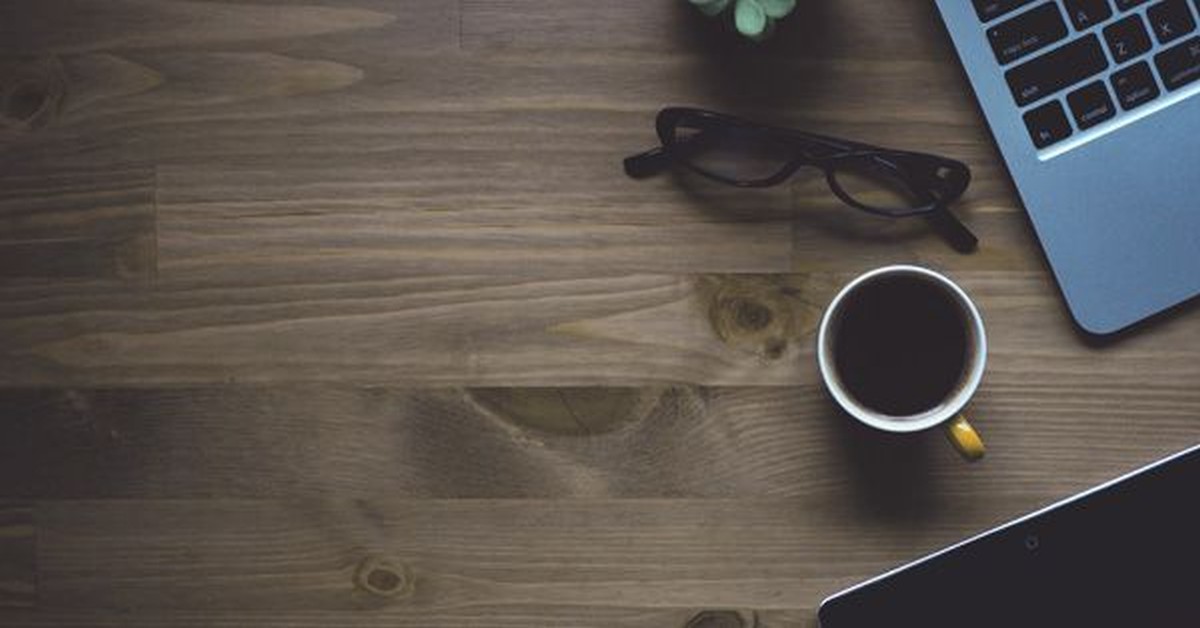 Krishna (Fictional Character): Arjuna, GST department has issued FAQ regarding Blocking and Unblocking of generation of E-Way Bill. W.e.f 1.12.2019 The department has taken the reference of Rule 138E of CGST Rules, 2017 and has started the process of Blocking the generation of E-Way Bill of Taxpayers who have not filed GSTR 3B for consecutive 2 or more periods. Near about 20.75 Lakhs taxpayer are affected due to non filing of GSTR 3B.

Arjuna: Krishna, from when the department will start blocking generation of E-Way Bill?

Krishna: Arjuna, Blocking of EWB generation is implemented from 1st December, 2019. Thus the taxpayers won't be able to generate EWB for their GSTIN (whether as consigner or consignee), if the said GSTIN is not eligible for EWB generation.

Krishna: Arjuna, Lets us assume that a taxpayer 'A' is registered taxpayer on the GST Portal and has not filed GSTR 3B for the month of September 2019 and October 2019.

Then the GSTN of 'A' shall be blocked on the E-Way Bill Portal and 'A' will not be able to generate E-Way bill unless and until 'A' files GSTR 3B and pays tax.

Arjuna: Krishna, what will be consequences if A's GSTN is blocked from generating E-Way Bill ?

Krishna: Arjuna, Once A's GSTN is blocked, A will have to face following consequences-

Even the Transporter cannot generate the E-Way Bill as recipient or as supplier of A's GSTN since A's GSTN has already been blocked.

Arjuna: Krishna, How will A's GSTN will be unblocked from E-Way Bill portal ?

Krishna: Arjuna, Once A files his non filed GSTR 3B, his GSTN will automatically be unblocked from the E-Way Bill portal and he will be able to generate E-Way bills thereafter within 24 hours.

Arjuna: Krishna, What if A has filed GSTR 3B and still his GSTN is blocked on the portal?

Krishna: Arjuna, If A has filed GSTR 3B and still his GSTN is blocked on the portal then A have 2 options-

If the GSTN is still shown as blocked, then A can use update option to get the latest filing status from the GST Common Portal. If A's return filing default period is less than two, then his return filing status will be communicated by GST System to E Way Bill Portal, and the blocked GSTN will be unblocked and their E Way Bill generation facility will be restored on EWB Portal. A may also contact the GST helpdesk and raise a grievance, if issue is not resolved.

Arjuna: Krishna, what lesson one should learn from this?

This rule has impact on supplier, recipient and transporter- all in one go. Non Filing of any one has effect on all….. Hence 1 E-Way Bill…. 2 GST Returns…… 3 Victims