Is Recovery of Unclaimed Titan Shares from IEPF a Good Idea?


Titan Company Limited's Shares have been soaring high for over a decade now and are preferred stocks for investment by many traders. Given the company's exponential growth over the last decade, many people who had invested in the company long ago are thinking what will be the value of their investment in today's prices?

Although, with the introduction of IEPF, all the dormant shares are transferred to this fund. Since the recovery of shares from IEPF could be a complex process, many investors are seeking an answer to the question of whether they should opt for recovery of Titan Company's Shares from IEPF? In this blog, we will tell you the answer to this question and demonstrate it with some calculation regarding the growth of small investments made in Titan Company. Before we do that, let us understand about the Titan company in brief. 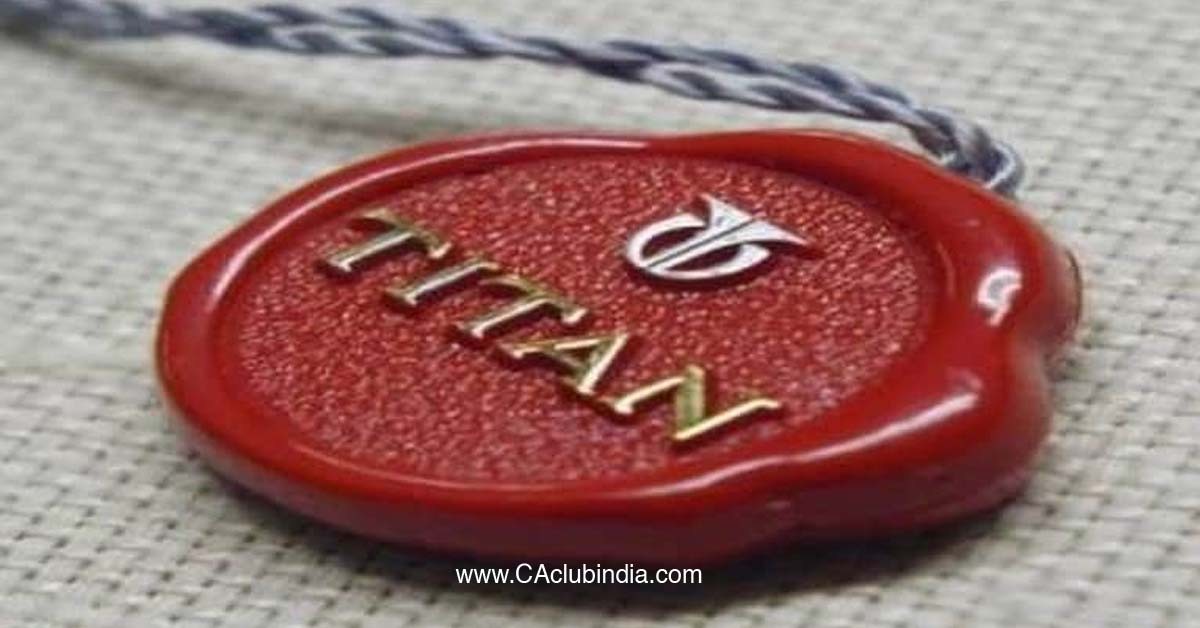 Titan Company Ltd. Is the owner of many brands associated with dealing in jewellery, watches, eyewear, and other lifestyle products? Many famous brands like GoldPlus, Mia, Tanishq, Fastrack, Zoya, Titan, Raga, Sonata, Xylys, Edge, etc. are owned by the company.
With all these famous brands, the company has shown unprecedented growth in the lifestyle products segments of the Indian market. This has been made possible due to the immense popularity of the brand in youth. The company has outlets and service centres across the
whole country and also has a sizable presence in the eCommerce segment. All these factors have led to huge growth in shares of the company. The shares of the Titan Company Limited were trading at Rs. 2.55 in September 2001. The share price of Titan as of December 2020 is Rs. 1,567.15.

Let us understand what these figures imply for an average investor who invested a small amount in Titan in September 2001.

• Now the shares of the company kept growing since then and became so high that in
the company had to come up with a stock split.

• The stock split is introduced by the company to divide its shares in equal proportion to decrease the price per share but increase the corresponding no. of shares. This way the price of the single shares comes down and becomes accessible to the small retail investors and the overall value of shares remains the same.

• The stock split was introduced at 10:1. This meant that every single share worth Rs. 10 was reduced to 10 shares of each valuing Rs. 1.

• Now, in the same year, Titan also gave bonus shares in the ratio 1:1. Meaning that they gifted their investors 1 share for every single share owned by them.

• This made the overall no. of shares for our investor equal to 20000.

• Mind you, the above calculation is just the valuation of investment made in 2001 and doesn't include the total dividends paid by the company for ownership of shares in the last twenty years.

• If wee adds the amount of dividend for the last two decades given by Titan, the net value of an investment will increase further.