Few days ago some of you may have heard news saying that RBI has imposed restrictions of withdrawal on PMC bank holders. The RBI restricted to withdraw only Rs. 1,000 for whole 6 months. All the monies of account holders is at stake.

Do you think that it is important for us as a CA community to discuss about this matter? Let's discuss. 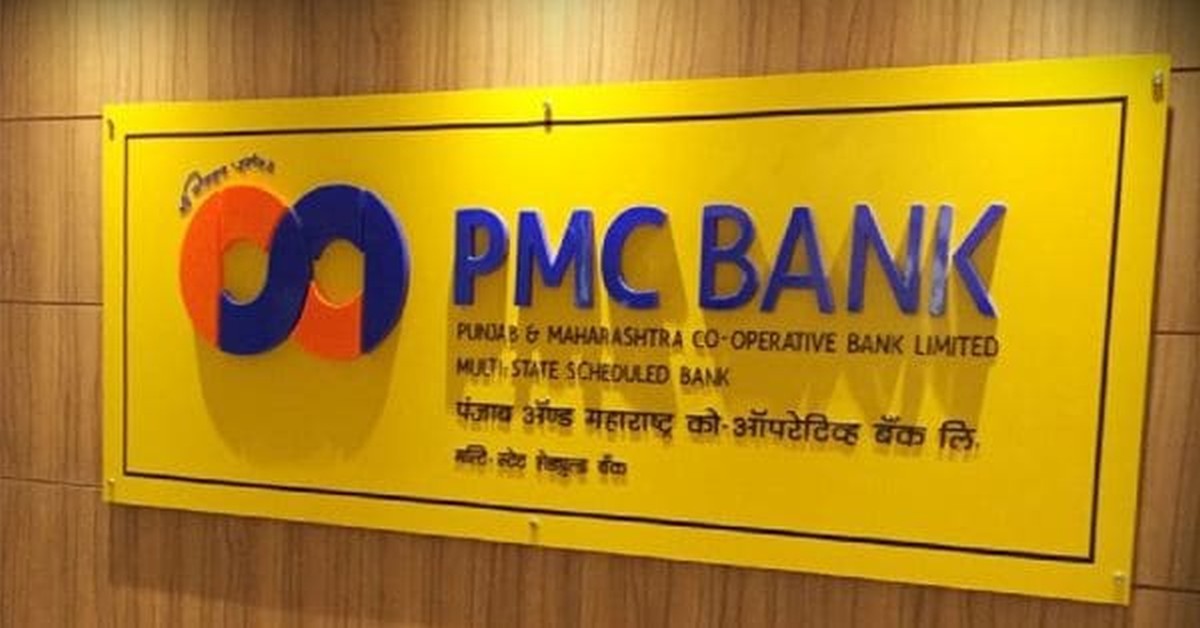 I personally love Audit Subject the most. We have learned in Auditing, Auditor should conduct the audit with professional ethics and standards. He should not agree to the terms that affects his Independence and his opinion. If he finds any fraud or suspicious act he should communicate with concern authority/regulatory and give disclaimer of opinion in the Audit Report.

All this we learned in books only, when in practical life it seems different.

In the latest News of PMC Bank, HDIL is a group of Companies listed in NSE has been accused in PMC for 6,500 CR bank fraud. It is alleged that HDIL accounted for nearly 73% of the bank's total loans. During the probe by the Reserve Bank of India, it has been found that directors of PMC Bank had replaced 44 suspicious loan accounts with 20,149 fictitious bank accounts whose individual balances were low. RBI is taking action against the firm that has audited the PMC Bank during FY 18-19. The Institute of  Chartered Accountants of India (ICAI)has also issued a press release claiming to have initiated disciplinary action against the firm who have audited the PMC Bank

It appears that the firm that audited the bank may have its fingers in many more dangerously sticky deals that need a full investigation.

In the end, we say that Auditor is the Watchdog and should look after the interests of stakeholders. Do we really think, nowadays Audior’s are playing the role of Watchdog?

Under the circumstances, it may be concluded that, in the wake of frauds and scandals affecting the accounting and audit profession, the integrity of auditors is slowly being eroded.