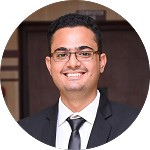 1. An Indian Citizen who leaves India during the PY for the purpose of employment or as a member of the crew of an Indian Ship:

2. An Indian Citizen or Person of Indian origin who comes to visit India during the PY: 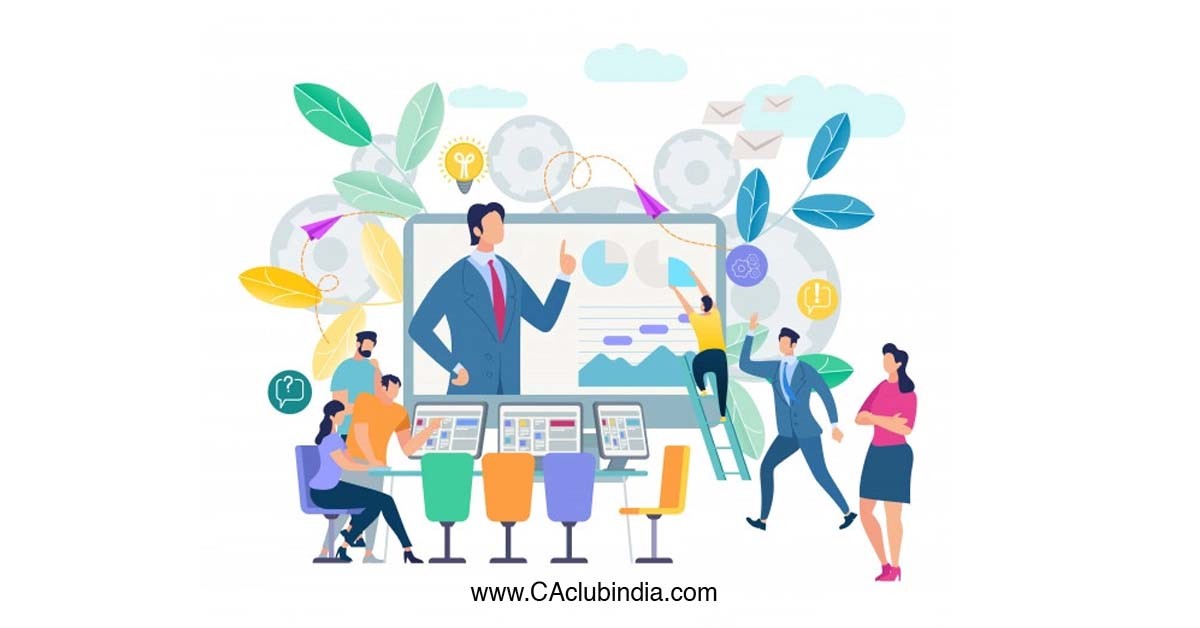 ADDITIONAL CONDITIONS TO TEST WHEN A RESIDENT INDIVIDUAL IS ORDINARILY RESIDENT

i) Resident in India in at least 2 out of 10 previous years immediately preceding the relevant previous year; and

ii) Has been in India for a period of 730 days or more during 7 years immediately preceding the relevant previous year.

Following is the taxability of different types of incomes in case of ROR, RNOR & NR:

Before this amendment came into effect NRs were taking advantage of the loophole that if any income is accrue/arising outside India which is actually being derived from business/ profession managed from India then its not taxable in the hands of a Non-Resident. Now, these were the persons of Indian origin/Indian Citizens who were visiting India for managing the business/ profession. They can be residents only if they stay in India for 182 days or more. But they were managing the business by staying in India for up to 181 days. Thereby maintaining their status as NR and the income earned from business/ profession managed in India was not becoming taxable.

To overcome this loophole of the law the second basic condition was amended as follows:

a. Indian citizen or person of Indian origin was present in India for at least 182 days during the relevant PY; OR

b. Person's total Indian income (i.e. Income that would have been taxable in the hands of RNOR) exceeds Rs. 15 Lakhs and he is in India for at least 120 days during the PY AND 365 days or more during the 4 years immediately preceding relevant PY.

If the person falls in the first condition from the above two, then he has fulfilled the basic condition of residency and to be classified as ROR/RNOR the additional conditions need to be check.

However, if the second of the is fulfilled (i.e. Stay is 120 days or more but upto 181 days) then he will be classified as RNOR. Therefore, income from the business/profession managed from India will become taxable in India. Thereby meeting the purpose of the amendment.

There were many NRs which were Indian Citizens and residing in foreign countries and no income was being earned by them from India, therefore they were not liable to any tax in India. Now, the problem here was that they were all residing in tax haven countries due to which their foreign income was also becoming tax free. This was posing threat to the global economy. Therefore, the following amendment was brought in for these NR Indian Citizens:

a. The person specified is not liable to tax in the country of his residence; AND

b. His total Indian Income (i.e. Income that would have been taxable in the hands of RNOR) exceeds Rs. 15 Lakhs.

If the person falls in this amendment then he will be classified as RNOR and the tax evasion will be prevented.