Indian Money Facts That Will Blow Your Mind!

But there are some amazing facts that we may not know about our own money. Let's just get to know about these interesting facts and feel amused.

1. Indian Rupee is made of cotton and not paper

Indian Rupee Notes are made up of pulp which contains Cotton and Balsam with special dyes. India has been importing the special paper to be used in currencies for many years. There is a silk portion which is not publicised. The proportion of contents is secret. The purpose of using Cotton with Special Dyes is that the notes should be more resilient as well as durable. It will possess a quality to resist from wear and tear and it won't be so easy to fake it. 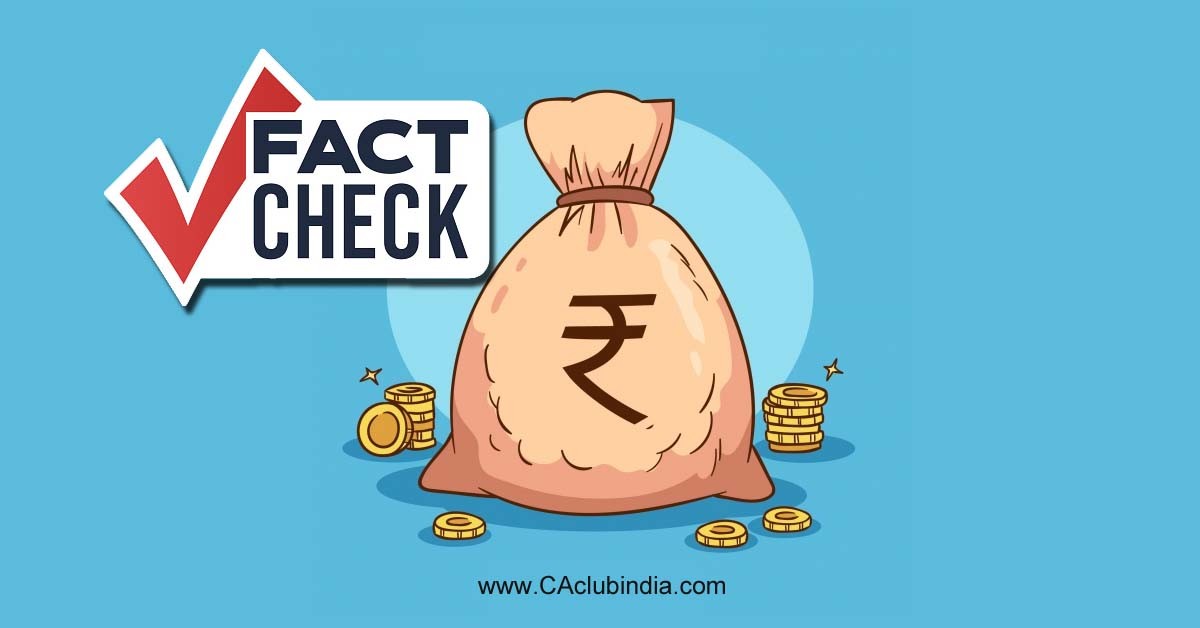 2. Symbols below the date on your coin indicate where it was minted

This is a point to wonder - What does the different type of symbols below the date in your coin actually mean? Many of us are not aware of this fact. Let us understand it.

In India, coins are minted at four mints: Mumbai, Kolkata, Hyderabad and Noida through Security Printing and Minting Corporation of India Ltd (SPMCIL). Every coin will have a certain symbol which indicates the place where it has been minted.

For example, if you see coins which have no symbol below the date, it means they have been minted at Kolkata.

If you see coins with a diamond symbol or a letter 'B' or letter 'M' below the year, it means it has been minted at Mumbai Mint.

Coins with a star, split diamond or dot in diamond below the year, means that they have been minted at Hyderabad.

Coins with round dots below the year mean that they have been minted at Noida Mint.

Some other interesting facts about our Indian Rupees and Coins