Determination of the type of income is very important for the purpose of taxability of income. For that purpose income is broadly divided into two categories:

Indian income is called by various words and includes income from various ways. These are: 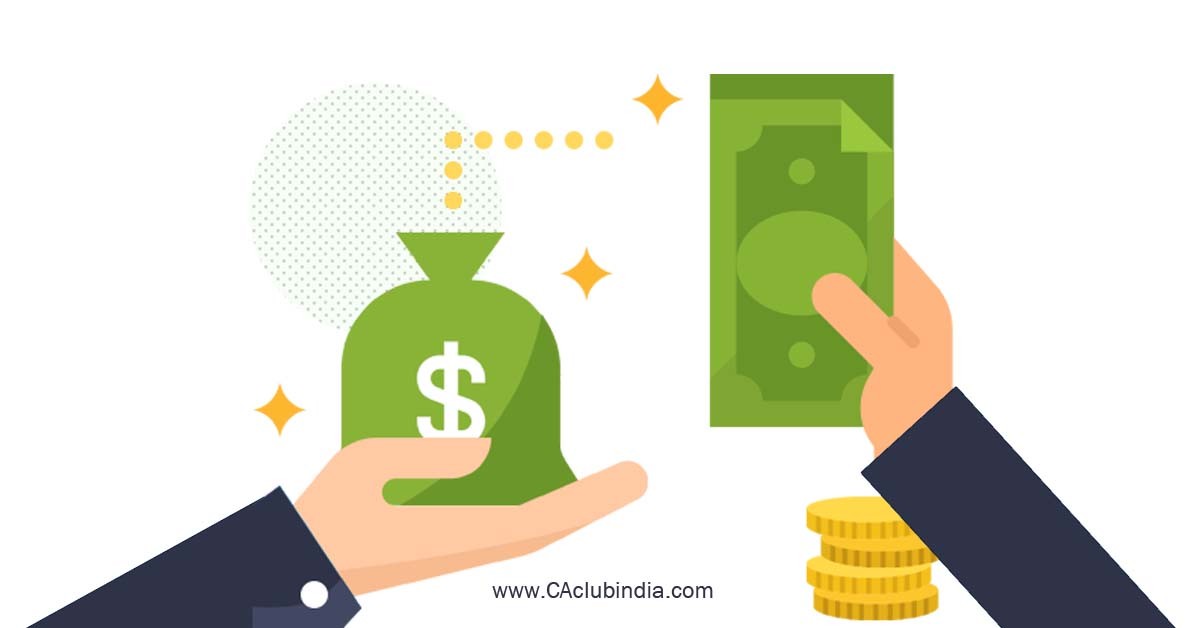 (i) Income earned (or accrues) outside India and also received outside India.
(ii) Any income which is not earned or accrues or arises in India.

(A) Meaning of 'Income received in India'

Receipt of a particular income in India attracts tax liability. The main fact is that a person must receive income in India during the relevant previous year. The income may be received by the assessee himself or by his agent, banker or broker on his behalf in India. For Income-tax purposes, the 'receipt of income' implies the first occasion of receipt either by the assessee himself or by his agent. It is not essential that a person must receive income either from business or salary. Assessee may receive income from any source. If an income is first received in India and is then transferred/ sent/brought/remitted to India afterwards, it is called as remittance of income to India and such income shall not be treated as income received in India.

All persons are assessable on income received in India during the relevant previous year irrespective of the residential status.

(B) Meaning of 'Income deemed to be received in India'

(i) Tax deducted at source is income deemed to be received by a person even though he never receives such income (u/s 198).

(ii) Section 7 considers the following incomes as deemed to be received by an assessee:

(iii) Transfer of income without transfer of assets is deemed to be the income of transferor u/s 60 and 61.

(C) Meaning of 'Income which 'Accrues' or 'Arises' in India'

Income can be held to accrue or arise to an assessee only when the assessee obtains a right to receive that income. No amount can be said to accrue unless it is actually due.

Accrue means "to fall as natural growth or increment, to come as an accretion or advantage' and arise means "to spring up, to come into existence' according to Oxford dictionary. As regards salaries, income accrues or arises in India if it is earned in India.

(iv) In case of dealer of goods, if the purchases and sales of goods take place in India, the profits out of such sales arise in India.

(v) Profit from such transaction where goods are manufactured outside India but are sold in India will be split up into manufacturing profits and only mercantile profits, i.e., accruing from sale transaction will be income arising in India.

(D) Meaning of 'Income deemed to Accrue or Arise in India'

Under section 9(1) of the Indian Income-tax Act, the following incomes are deemed to accrue or arise in India :