Independent Directors in Corporate Board - A reality check 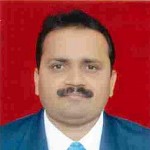 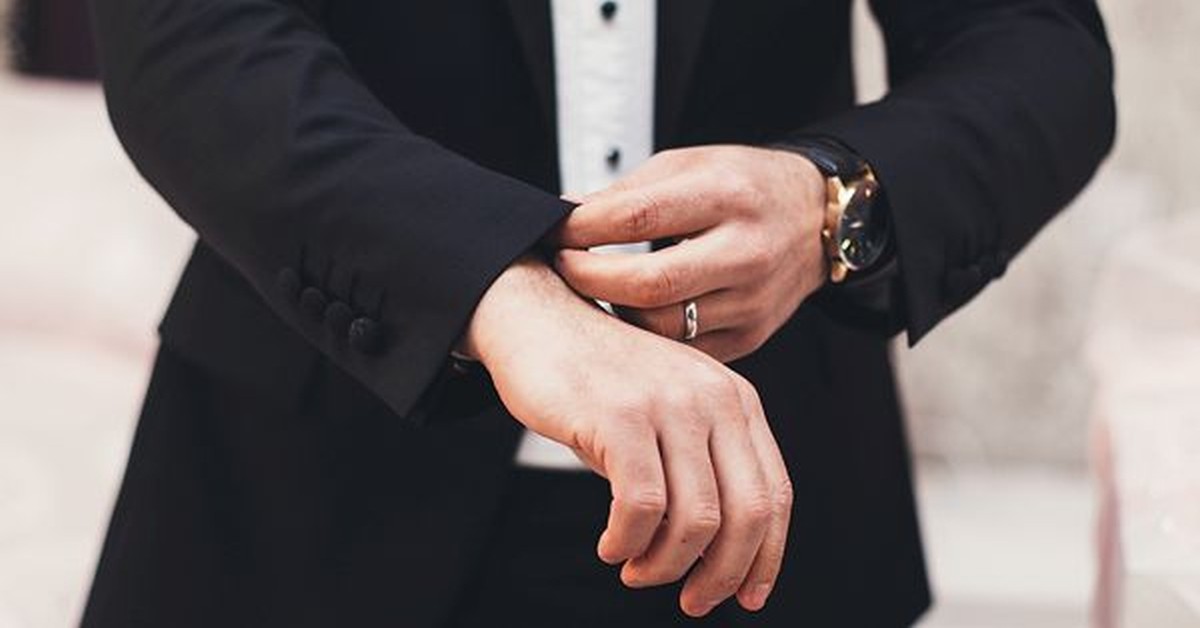 Status in a Company - Non-executive Director

NB- The threshold mentioned above has to be seen/checked as per the "latest" audited Financial statements.

1. The terms and conditions of appointment of independent directors shall also be posted on the company's website, if any.

2. If the provisions of CSR is applicable to a company, the Companies Act, 2013 requires the CSR Committee to consist of at least three directors, including at least one independent director.

3. Independent director shall be appointed for a maximum term upto 5 years. He can be appointed for less than 5 years as well, but the same shall be taken as " one term". The term shall not be more than 2 consecutive terms.

4. A person must be an independent director in not more than 7 listed companies at a time.(As per SEBI guideline)

5. An independent director shall not retire by rotation and shall not be included in "total number of directors' for the purpose of computation of rotational directors.

7. If the Board meeting is called at shorter notice so as to transact some urgent business, then the presence of at least 1 independent director is mandatory.

9. Every independent director shall give a declaration that he meets the criteria of independence when :

10. No need to give any security deposit for the candidature .

11. Not entitled to any Stock options, but can get Remuneration by way of sitting fees.

12. Vacancy created by Resignation or Removal must be filed by Board/members within 3 months from the date of resignation/removal.

13. In case the Board meets the criteria of Independent director provisions, then no need to fill the vacancy created by Resignation/Removal.

The new norms applicable to below Category only:-

Way forward for an existing Independent Director (by the Individual director)

Note-Individuals who have served for a period of 10 years as on date of inclusion of his name in databank as director or Key Managerial Personnel (KMP) in listed public company or unlisted public company having paid-up capital of Rs. 10 crore or more shall not be required to pass online proficiency self-assessment test. For purpose of calculation of 10 years, if a person is acting as director or KMP in two or more companies shall be counted only once.

Way forward for a Company to appoint Independent Director