< >BIGGEST EVENTS OF 2010 which will have impact in future

Here comes the 2nd and the last part of my series. I dunno whether this Article is connected with CA or not but events mentioned here are very important in the History of and will have a far reaching impact in future. Though there were many events which have affected the various sectors like economy, politics, sports etc. but I will mention only 4 of them..... 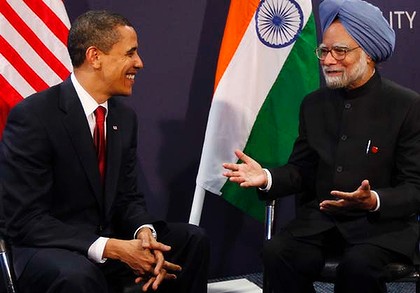 Barrack Obama, President of visited earlier this November, a few days ahead of the G20 summit. The main agenda of the much hyped visit was to create jobs in the recession-hit . is one of the few countries which is least effected by recession. on the other hand is still struggling from the shock of economic slowdown caused to the economy of the country.

The Obama government has been very receptive of the growth and sustenance shown by the Indian economy and has have looked eastwards for support.

Obama promised that US will support India in fighting terrorism, and in near future he would love to see a revamped UNSC, with featuring in it as a permanent member. This was perhaps the strongest statement he had made on the visit as with it, he has given open and clear support to s UNSC bid.< >

This will help both India and US as Obama� got the reassurance that his dream of creating over fifty thousand jobs back home with Indias support is going to be fulfilled; India would not have to suffer for that, instead increased Indo-Us trade would enhance Indias fortunes as well. got the assurance of s backing for the UNSC bid and it can apply pressure on� to act against the culprits of Mumbai Terrorist Attack. 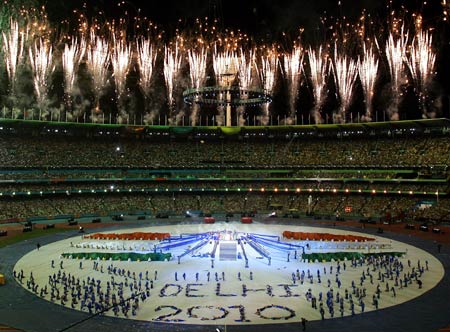 India achieved the 100-mark in the medals tally of the event in the latest edition of CWG to occupy the second position in the overall standings. This will have a great impact on . < >

Firstly it increased the revenue from tourism industry and many athletes said that they will be glad to visit in future too. It has changed the thinking of many people too used to who consider as an Undeveloped and Backward Nation.

For the first time sports other than Cricket got recognition in . Now more people will opt for career in sports like Gymnastics, Swimming, Archery etc.

It also increased the confidence of Indian athletes and now they will be provided with better facilities. Gagan Narang and Saina Nehwal emerged as a National hero. 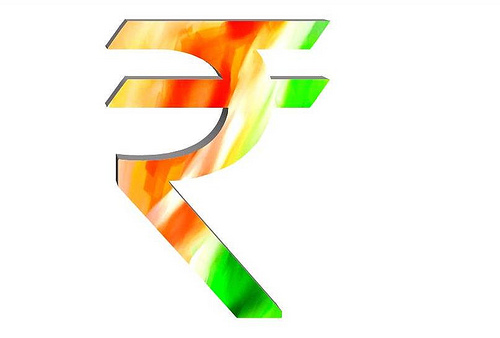 Indian Rupee symbol has been approved by Indian Cabinet. The design was chosen in a competition won by a teacher at one of the countrys Indian Institutes of Technology. Uday Kumars design was chosen from a shortlist of five and he was awarded around 3,500 in prize money.

The symbol wont be printed or embossed on currency notes or coins, but will be included in the Unicode Standard and major scripttts of the world to ensure that its easily displayed and printed in the media.

The symbol will also distinguish the Indian currency from some other currencies in the region, like those of Pakistan and Nepal also called rupee.

�Among currencies with distinctive identities, only the pound sterling has its symbol printed on the notes.

�Future of People of Bihar depends upon the success of Nitish Kumar.

< > < > In 2005 when Nitish Kumar took over the reigns of the state, the word Bihar conjured up a negative image identified with poor law and order, poor infrastructure, high incidences of poverty that led to out migration from the state for basic livelihood and corruption.

�But in the past 5 years there has been a drastic improvement in Law and order situation and infrastructure of the state. �

Today, the streets of Bihar resemble grace as opposed to the crumpling bridges and dilapidated highways a decade ago. An overwhelming 6800 kilometers of roads, more than 1500 bridges, and an almost equal number of cesspits were constructed during Kumars tenure. The enhanced transport facilities, especially the streets and highways have ensured normalcy with the journey time been slashed to half.

�
Real estate enjoyed a boom with many more building projects taken up, the state started to adapt itself to modernization with newer shops and malls opening up. A sharp 18% rise in the cement inflow to the state evinces the escalation and expansion of constructional projects.

Bihar is an important part of India and once the educational hub with great universities like Nalanda . So if Bihar develops then only India will develop.�

The position of a typical Bihari has also developed in other part of country. A state hitherto known only for its crime rate is now registering a GDP of 11.03%.

This completes my series. Your comments and suggestions are most welcomed.

2010- The year of shining youth of India