The budget in the light of sufferings gone through in the past one year or so because of COVID 19 and the government has no other option but perforce extend captivating doles under the scope of welfare measures to alleviate the miseries of the people at large. Apart from this, the government in the new Budget has rightly tailored to take a precise call to spot on certain issues to correct the pressing and critical demand of time.

From taxes: Taxes are collected in the form of direct and indirect ways.

Indirect taxes include GST, customs duty and tax deducted. In 2020-21, roughly, 28.5% of the revenue came from GST followed by corporate tax and personal income tax, 28.1% and 28.3% respectively.

The top receipts under this are interest and dividends and profits received from public sector companies.

Companies under strategic sale or divestment 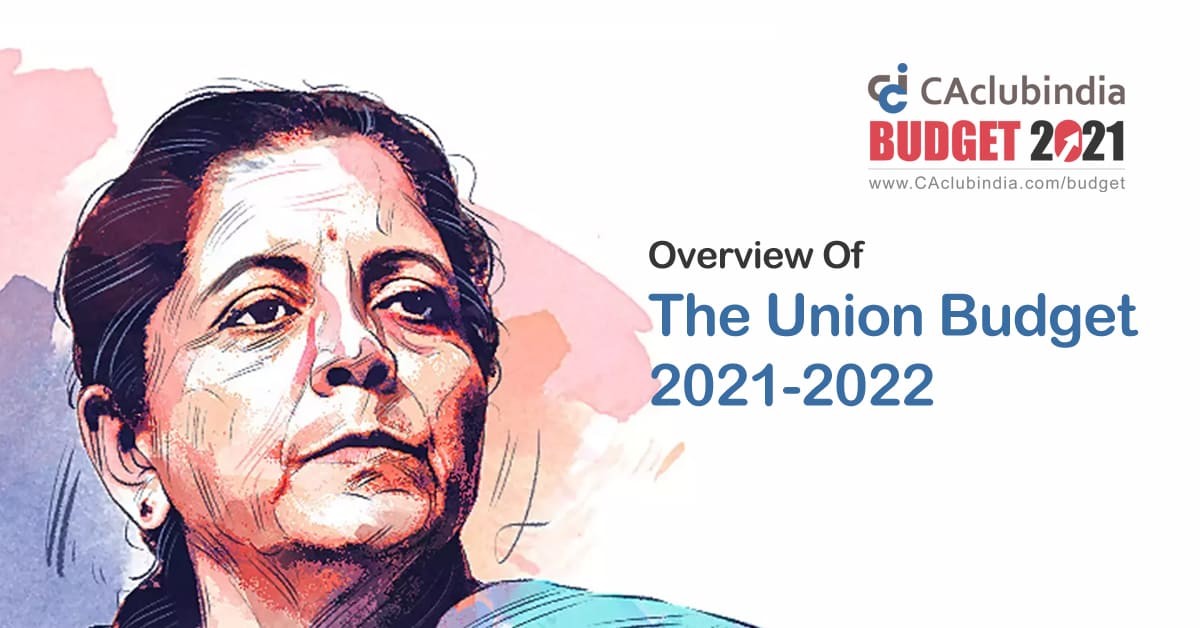 Sale of a partial stake

Finance Minister said that government plans to sell a partial stake in LIC through IPO or an initial public offer. In her Budget proposal, she proposed that the government will sell its stake in IDBI Bank to private investors and also amend the Banking Regulation Act to strengthen co-op banks.

The government in the budget proposed to increase foreign direct investment (FDI) limit in the insurance sector to 74 percent from 49%, a move aimed at attracting greater overseas capital inflows to help enhance insurance penetration in the country.

There are no major changes in Direct Tax rates, though some reliefs provided as listed down:

A glance through of the budget is clear that Fundraising is more through Companies under strategic sale or divestment, Sale of partial stake, Increase foreign direct investment (FDI) limit- etc.

A glance through of the above table highlights Revenue receipts for 2021/22 are budgeted for an increase as against a decrease in provision for expenditure for reason obvious and understandable.

But, Provision for Capital expenditure speaks a different language for reason obvious.

The following tables highlights various key reforms contemplated. It may be noted that the following measures noted in the table are programmed for more than for the present Budget year high lighting the rich intention of the government to ensure that the people's interests are taken care of with a chartered route.

Budget for Ministry of Road Transport and Highways

- A total of 702 km of the conventional metro is operational and another 1,016 km of metro and RRTS is under construction in 27 cities PPP - public-private partnership; RRTS - Regional Rapid Transit System 9 U

The above Budget Provisions for road Constructions, Railways, Metro Net Work& city Bus Service, Power Distribution, & Petro and Natural Gas are the generators of development in all fronts. Constrictions of Roads, railways etc. have a great positive impact on cement industries, granite industries, steel industries, cable industries, electrical industries (including lighting) and what not including the labour of all bases and sources generating employment at local levels.

Extended provisions for health care will push at all levels.

It should be appreciated, on the top, these are generated mostly through very well thought out income from non-revenue sources as explained earlier.

Further, the Budget uniquely has proposed a BAD BANK through a national Asset Reconstruction Company (ARC).to take charge of NPAS as approved and taken on to provide space for affected companies The modus operendi is awaited.

The Government has to its credits many NEW for Budgets. The Budget is presented on the first week of February, Railway budget included in the Main Budget, Capital Gain computed for Shares/MFs based as on 31/01/2018, if purchased earlier, Dividend- income Taxable in the hands of the receivers in the interest of Capacity to pay (Previous Budget), the introduction of GST from 1 July 2017 that dispenses with the compliance of various Acts helping the customers

All about Director Identification Number (DIN)

How to Respond to Assessment and Reassessment Notice under Section 148 of the Income Tax Act?

Who Should File an Income Tax Return?