Under GST, there has been confusion on whether tax is applicable on liquidated damages paid for breach of contract, compensation given, Fines/penalties, amounts recovered from an employee leaving the employment, cancellation charges recovered etc.

It would do well to recollect that Schedule II to the GST law has set out activities to be treated as supply of goods/service. Therein there is entry 5(e) which covers 'agreeing to the obligation to refrain from an act, or to tolerate an act or a situation, or to do an act', to be a service.

The supply definition is excluding the Schedule II with retrospective effect from July 2017. Extract as under:

Section 7[(1A) where certain activities or transactions constitute a supply in accordance with the provisions of sub-section (1), they shall be treated either as supply of goods or supply of services as referred to in Schedule II.

Hence, as a consequence the activities/ transactions listed in Schedule II (as supply of service or supply of goods) would not be taxed just because it is set out in Schedule II. Such activities would be taxed instead only when they constitute 'supply' in accordance with provisions of Section 7(1)(a), (b) and (c) of the CGST Act, 2017 ("the CGST Act"). 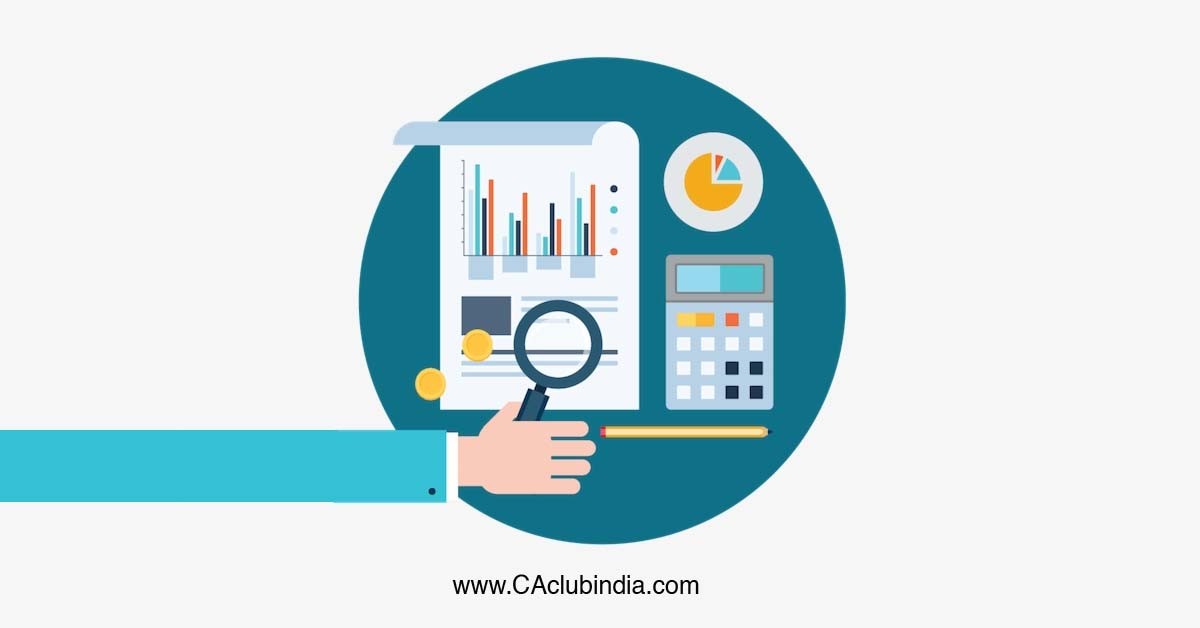 In light of this retrospective amendment, when there is no supply of goods/services, then the amounts paid would not be taxed to GST at all.

Circular No. 178/10/2022-GST has been issued recently clarifying on the tax implications of the damages/compensations/other few recoveries made.

In this backdrop the validity of circular and clarifications therein has been examined by paper writer along with past relevant decisions.

Specific clarifications set out in circular

Examples of such cases are damages resulting from damage to property, negligence, piracy, unauthorized use of trade name, copyright, etc. Other examples are the penalty stipulated in a contract for delayed construction, forfeiture of earnest money.

If a payment constitutes a consideration for a supply, then it is taxable irrespective of by what name it is called;

The circular seems to be in line with intent of law. It was held that notice period recovery cannot be taxed in plethora of decisions under erstwhile ST law as well in following:

Penalties for infraction of law

The clarification on non levy of GST on penalties for infraction of law also was supported in ST education guide under erstwhile negative list based taxation.

No GST on electricity

In this article the paper writer has examined the latest circular and its impact for various kinds of recoveries made under GST law.