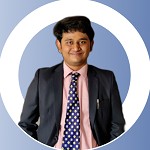 Before diving into GST applicability on FDM, let us understand what is Foreign Diplomatic Mission.

Basically FDM is a group of people from an organization of a country located in other countries. (i.e. embassies, UN Agencies, UN offices, consulates, etc.) FDMs are under the jurisdiction of the country in which they are established, however such FDMs are protected by United Nations (Privileges and Immunities) [UNPI] Act, 1947, except in rare countries like North Korea.

In the same way FDMs established in India are under the Jurisdiction of the Indian Government. Same laws, rules and regulations are applicable to them as applicable to any other person or organization in India. But then, they are given few exemptions, immunities, privileges considering UNPI Act, 1947.

Possible Problem of FDM under GST

However, PAN (Permanent Account Number) as per Income Tax Act, 1961 is not allotted to them because FDMs are not Indian Residents ordinarily or non-ordinarily. 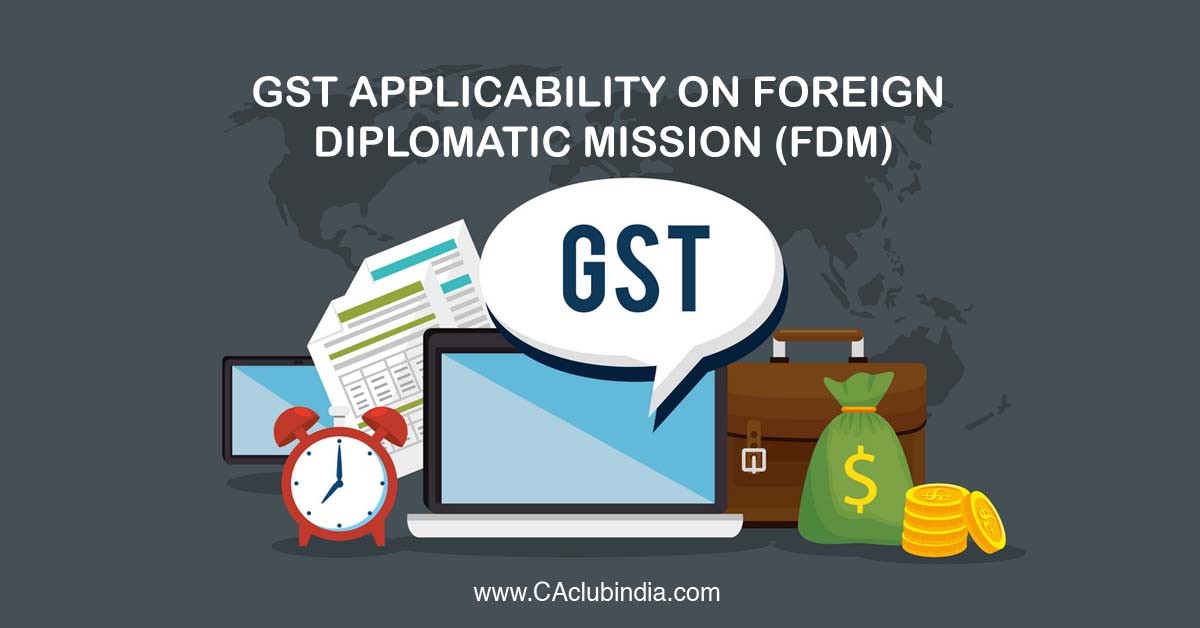 Well, there may arise a problem while registering themselves under GST and obtaining GSTIN as it demands PAN for registration and they don’t have it, RIGHT?

As per CGST Act, 2017, there is no GST payable on Services by a foreign diplomatic mission located in India.

Yes, the ITC will be credited to them. But they cannot utilize ITC anywhere as they are not supplying anything. So ITC is of no use right?

No, GST Council said “that FDMs shall be given full refund of taxes for underlying value of their Input Tax Credit in Procedure and Manner as may be prescribed” vide circular number 68/2018 issued on 5th October 2018.