GST and its intricacies 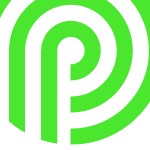 Goods and Services Tax (GST) is a value-added tax that is imposed on the sale of goods and services consumed within a country. In India, GST was implemented on July 1, 2017, and has since had a significant impact on the country's economy. The GST system in India is designed to make the economy more efficient and transparent, by replacing multiple taxes with a single, unified tax. However, the GST system in India is quite complex, and businesses have faced challenges in understanding and complying with the various rules and regulations. 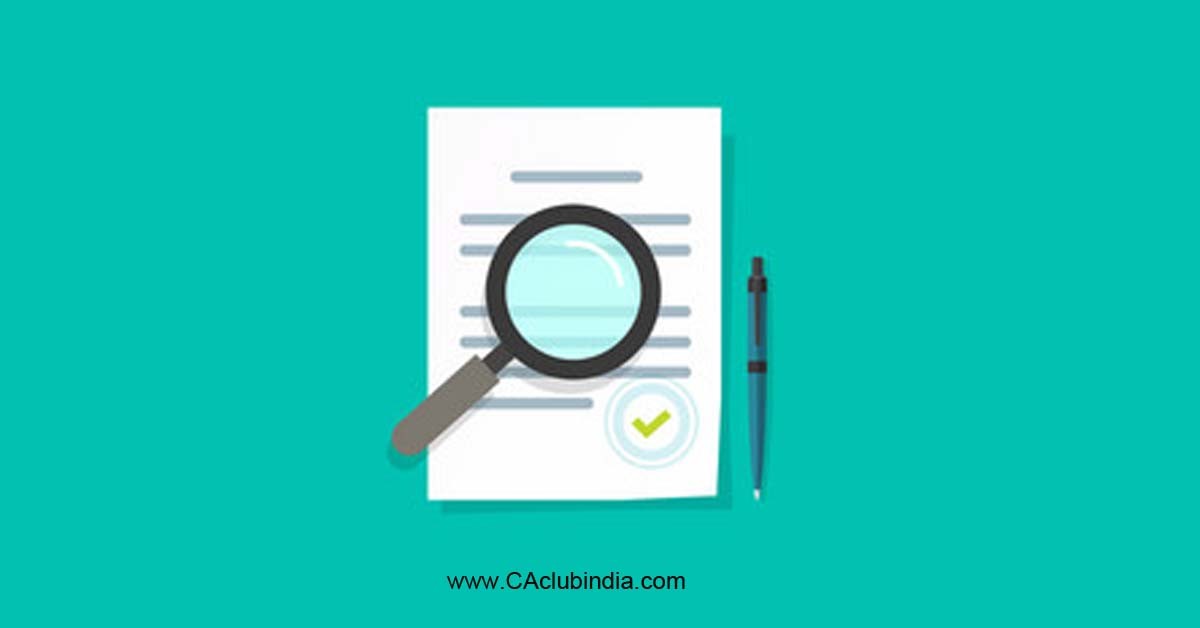 Overall, GST has had a positive impact on the Indian economy by simplifying the tax system, increasing transparency, and boosting economic growth. However, businesses have faced challenges in understanding and complying with the complex GST system. The government has taken steps to address these challenges, such as simplifying the GST return filing process and reducing the compliance burden on businesses.