Great depression - Surging value of dollar; a threat to economy 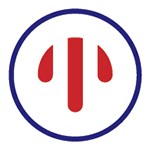 
The exchange rate of the dollar contrasts its worth with other countries' currencies. It lets you decide how much of a given currency you can trade for a dollar. The most famous calculation of exchange rates is from the United States. Index Dollar.

Such prices fluctuate each day as foreign-exchange currencies are exchanged. The forex value of a currency relies on many variables.

These factors and variables comprise of interest rates for the central bank, the debt levels of the country and the size of its market. If they're powerful, so is the currency's worth.

The Federal Reserve has many fiscal tools that can affect the dollar's power. These instruments are how, though implicitly, the government can control exchange rates.

Most countries allow for forex trading to assess their currency value. Their exchange rate is adjustable.

The US dollar rate indicates the dollar's worth as opposed to the Canadian dollar, Indian rupee, Japanese yen.

The coronavirus pandemic caused the 21st century's greatest cultural, political, and communal shock. The tremendous economic downturn will leave a strain in our society for years to come. 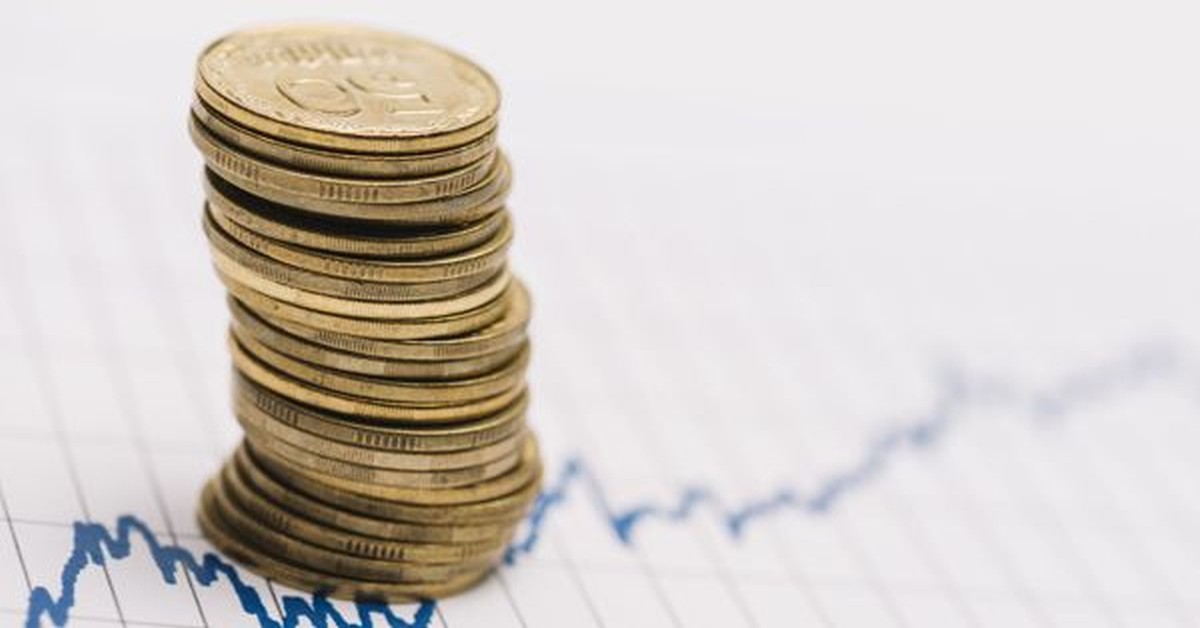 King Dollar is generating a new nightmare for virus-battered economies worldwide with developing markets becoming fragile as they seek to cope with currencies crashing and demand to spiral. Investors are leaving emerging markets and rushing into the safe refuge.

As the dollar is more than ever incorporated into the global economy, its advances are an additional burden for corporations and governments as they prepare their dollar deficit for rising costs.

The problem for developing-market central banks is that they risk undermining their currencies if they cut too fast, as they drop interest rates to fund development. The dollar rise is yet another setback to emerging markets. Demand for the dollar has surpassed any impact from significantly lower rates on the US currency.

After the global recession, the rapid strengthening of the dollar has deprived global trade production. One explanation for this may be a financial contraction as USD lending to developing markets slows.

The pressure is also felt in developing Asia, where market dips have resurrected from more than two decades of reminders of the Asian economic crisis. The Indonesian rupiah is this year's worst loser in Asia, down to 8.9 percent, South Korea's win is trading near its lowest since 2010, and Indian rupee collapsed last week to a low point.

The US dollar is the world's largest and respected currency. Most of the foreign trade is handled in dollars, and its value has a substantial and direct impact on global trade.

Resources like gold and petroleum are measured globally in US dollars. The dollar holds the spot for being the global currency.

It represents a significant proportion of foreign exchange reserves held by the world and foreign authorities.

HOW DOES THIS SURGE AFFECT INDIAN ECONOMY?

A strong dollar has many implications for an economy:

Currency instability leads to higher landing costs for foreign goods. Crude oil and gold are examples of these goods that are priced in the national market higher than their foreign counterparts

A strong dollar is likely to increase the current account deficit (CAD) in India even more. A decreasing rupee versus the dollar surge, the cost of imports and raises rupee export earnings.

The current rupee weakness is largely related to the expansion of CAD, which is stronger due to crude oil crises and Corona virus affecting 196 countries.

Inflows of foreign capital help bridge the gap between imports and exports. Since our imports are more than just exports, the trade deficit may increase.

The weakness in the currency is also likely to result in inflationary pressure. Higher commodity costs will bring pressure to bear on overall economic activity and may push the central bank to adjust its monetary policy to tackle inflation.

High inflation is also expected to hit the world economy potential for growth in the near term. Increased input costs due to weak currency can affect enterprise profitability.

6. The rise in interest costs for India Inc.

When the central bank raises rates, companies may also face an extra burden on interest costs. Which may affect the stock market sentiment of international investors.

A weak rupee versus the dollar, however, typically benefits exporters and people who send currency back into the country.

Fear of Covid-19 amongst the nations has caused great damage to their economies. Also, the Indian rupee is sliding down the pit. The sharp decline in domestic stocks dulled the mood further. Due to the economic blow from the Coronavirus outbreak, the bigger trend remains weak for the domestic currency.

The government of the United States is continuously lowering interest rates to manage the dollar rise and dropping Rupee, Euro, and pound prices so that the worst affected countries can repay the debt and borrow during tough times.