The income of a Resident and Ordinary Resident in India from all over world or from any part of world will be taxable in India.

SECTION 14 of Income Tax Act, 1961 all income, for the purpose of Income -tax and computation of total are classified under following heads of income;

The aggregate income of an assessee computed under aforesaid heads after applying clubbing and set off and carry forward losses’ provisions know as Gross Total Income. 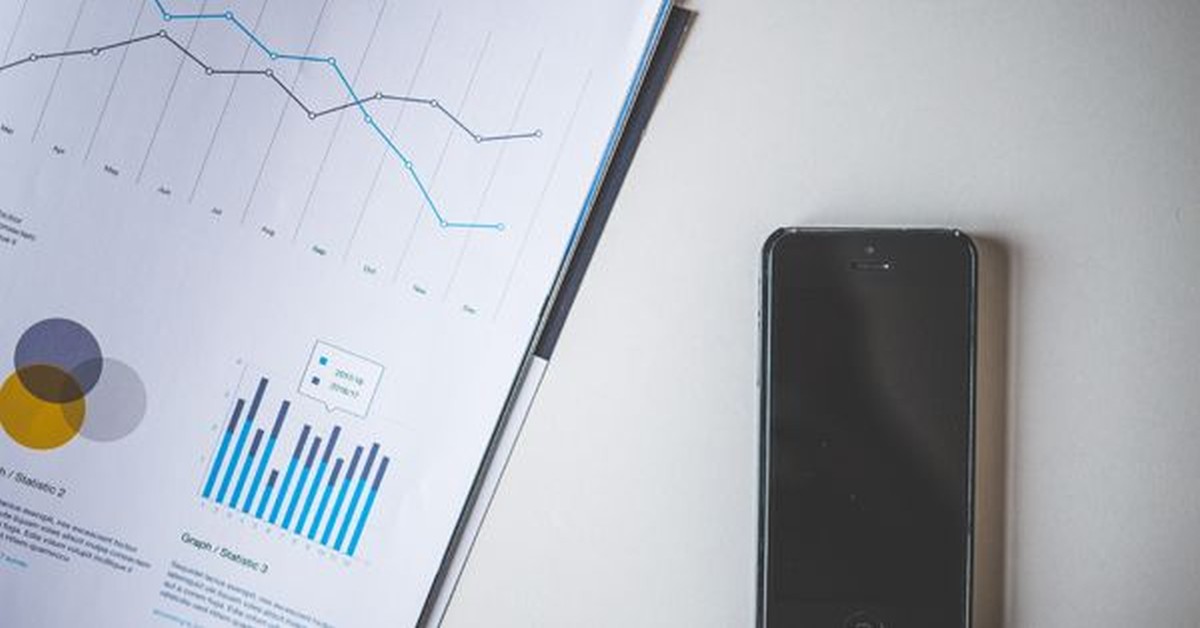 As per Section 14A of the Indian Income Tax Act,1961 any expenditure incurred on earning an income that is already exempt and excludes the total revenue while computing the total income of the taxpayer should not be considered as a deduction.

Section 14A  of the Income Tax Act was introduced in the Finance Act, 2001 with retrospective effect from 01 April 1962 to disallow deduction with respect to the expenditure incurred by the taxpayer concerning income which does not form part of the total income under this Act.

However, there has always been a conflict between the taxpayers and the income tax authorities on whether to allow the expenditure earned on exempted income or not for tax computation. There has also been a different take on this section by the Honourable Supreme court as well, where the Court had held that where there was one unified business that gave rise to the expenditure and income, payment will be considered for tax computation. Judgment in two cases, i.e., CIT v. Indian Bank Ltd., (56 ITR 77) in 1964 and CIT v. Maharashtra Sugar Mills Ltd., (82 ITR 452) were passed by the Supreme Court.

As mentioned above, Rule 8D was introduced to pen down the method of determining the expenditure incurred concerning earning exempt income. There are two parts:

Rule 8D (1) Lists down the rules for the assessment officer;

1. Where an Assessing Officer has satisfied with the correctness of the claim of expenditure or he is satisfied that no expenditure has been incurred for such exempt income, no further action is required by the AO in this regard;

2. Where Assessing Officer, having regard to the accounts of the assessee of a previous year, is not satisfied with

In relation to income which does not form part of total income under the Act for such previous year, he shall determine the amount of expenditure in relation to such income in accordance with Rule 8D (2) of the Income Tax Rules, 1962.

Rule 8D (2) [applicable w.e.f. 02/06/2016 as per Notification No. 43/206, dated 02/06/2026] lists down the nature of amounts put together that are determined to compute the expenditure incurred in earning the income, which does not form part of the total revenue. These are as follows:

Note: Both the above amounts to be considered should not exceed the total expenditure claimed by the assessee.

It has also been observed that over the years, the interpretation of Section 14A has changed with the times and has been controversial to the extent that these controversies constitute a substantial portion of tax litigation in today’s time.

Some of the noticeable recent decisions of the Honourable Supreme Court in matters of the tax computation as per Section 14A are mentioned below:

1. Canara Bank Vs. ACIT (2014) 52 Taxman 162(Kar):  where assessee bank earned tax free income in the form of dividends , interest on tax-free bonds, etc., and said income was directly credited to its bank account, it was held that since such incomes were directly credited to bank accounts of assessee by way of bank transfer the impugned disallowance by the tax authorities representing 2% of gross total income on account of expenditure incurred in realising said exempt income was to be deleted.

Hero Cycles Ltd. Vs. CIT (2010)323 ITR 518 (P&H)  No disallowance can be made under Section 14A of interest on borrowed funds where in case of mixed funds, it is not possible to ascertain whether the investment in tax free bonds is out of assessee own’s fund , the source of investment in the tax free bonds is identified , and Assessing Officer failed to establish any nexus between borrowed funds and the investments in tax free bonds. The AO has also ignored Cash Flow Statement of the assessee. Therefore, the apportionment on a pro rata basis was improper in the absence of anything brought by AO to rebut the assessee’s stand that investment in the tax-free bonds had been made out of the funds of own funds.

3. Gujarat Industrial Development Corporation Ltd. (2013)218 Taxman (Guj): where interest bearing borrowed funds were not used in investment, no interest could be disallowed under Section 14A.

4. Avon Cycles Ltd. Vs. CIT(2015)53 Taxman 297(P&H): where funds utilised by an assessee were mixed funds and part of it was invested in earning tax free dividend income, it was held that the interest paid on borrowed fund was also relatable to interest on investment made in tax free funds. Therefore, interest expenditure relatable to investment in tax free funds was to be computed under provisions of Rule 8D(2)(ii) of the Income Tax Rules, 1961.

5. Gujarat Apollo Industries Ltd. Vs. CIT (2015) 55 Taxman 158(Guj): if there was sufficient surplus fund at assessee’s disposal for making any investment and no nexus was established with expenditure incurred for earning exempt income, no disallowance could be made under Section 14A.

6. Hero Management Services Ltd. Vs. CIT(2014)360 ITR 68(Del): in order to invoke rule 8D of Income Tax Rules, 1962, the AO has to first record a finding that he was not satisfied with the correctness of the claim for expenditure made by the assessee in relation to income which did not form part of total income under the Act and as such if no satisfaction as required by Rule 8D had been recorded by the AO. No disallowance be made under Section 14A.

7. Disallowance cannot be made if the assessee has not incurred any expenditure to earn exempt income:

8. Maxopp Investment Ltd vs. CIT – In this case, the Supreme Court took cognizance under the circumstance of applicability of section 14A in situations where shares are conducted to gain a controlling interest in group companies as stock-in-trade. Here the intention while making such investment or the dominant purpose is not relevant while determining the disallowance. It also held that the expenses incurred in earning dividends have to be apportioned appropriately and disallowed as Section 10(34) of the Act exempts dividend income made when shares are held in stock as stock-in-trade.

9. CIT v/s. Essar Teleholdings Ltd. – Here the prospective or retrospective operation of Rule 8D was in question, and the honourable Supreme Court held that Rule 8D was intended to operate prospectively and cannot be applied for Assessment Years before AY 2008-09.

10. Disallowance cannot be made if the assessee has no tax-free income in the year:

Lakhani Marketing Inc.Vs. CIT (2014) 49 Taxman 257(P&H):  from the reading of Section 14A of the Act, it is clear that before making any disallowance the following conditions are to exist;

Therefore, unless and until, there is receipt of exempted income for the concerned Assessment Years (dividend from shares), Section 14A cannot be invoked.

Note: CBDT has issued Circular No. 5/2014 ,dated 11/02/2014 ,which clarifies as under CBDT , in exercise of its powers under Section 119 of the Act hereby clarifies that Rule 8D read with Section 14A of the Act provides for disallowance of the expenditure even where tax payer in a particular year has not earned any exempt income.

11. Kribhco Vs. CIT (2012) 75 DTR 265 (Del): the assessee is a co-operative society which claimed deduction under section 80P(2)(d). The AO applied provisions of Section 14A and disallowed 1/8 of the employees benefit and remuneration. In appeal the disallowance was deleted by CIT(Appeals) and Tribunal. On appeal to High Court, the Court held that deductions which are permissible and allowed under Chapter VI-A, do not result in exclusion of the income from the charging section. Chapter VI-A is a different from the exclusions/exemptions granted/stated in Chapter-III. The Court held that no disallowance under section 14A could therefore be made against the income which was entitled to deduction under Section 80P(2)(d).