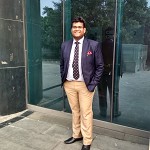 
"State Bank of India recently said that 21.8% of its overall borrowers and 21% of its retail borrowers had availed of the loan moratorium". (Source - Live Mint News)

Now the question arises that why only one-fifth of the borrowers have taken this benefit and not others. Is it beneficial? If Yes, then why only 20% have opted? If No, then what is the reason? 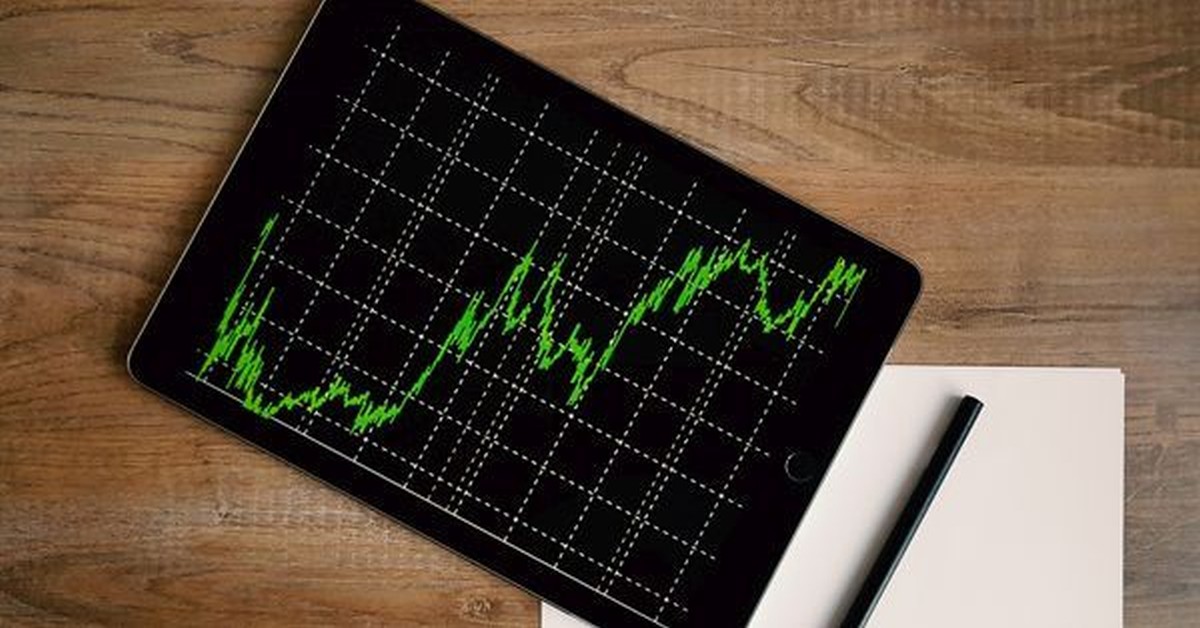 This increased number of EMIs and consequently a huge increase in the amount to be repaid is the major reason why borrowers have not opted for the moratorium.

Should it be an Interest-free Moratorium?

There has been a demand from many borrowers that interest should not be levied during the moratorium period. It implies that in the example explained above, the interest of Rs. 47,500 should not be charged from the customer.

So let's understand a few points due to which the Interest-Free Moratorium is not possible:

1) The Reserve Bank of India has estimated that if interest is not charged on loans under moratorium then around Rs. 2.01 trillion will be lost across banks.

2) The banking industry is all about lending and taking deposits. Bank earns interest on loans given and provides interest to depositors. Also, the deposits are a major form of savings for many individuals. Thus, the interest-free moratorium is bad-idea.

3) If no interest is paid on deposits then it can also lead to a complete breakdown of trust in the banking system, consequently a complete failure of the economy.

Thus, it comes to the conclusion that the moratorium period should be availed only if there is an acute financial crunch with an individual, else it would cost the person a lot more to compensate for a period of 6 months moratorium. Hence only 20% availed it.