Emerging Issues with use of Bitcoin/ Cryptocurrency 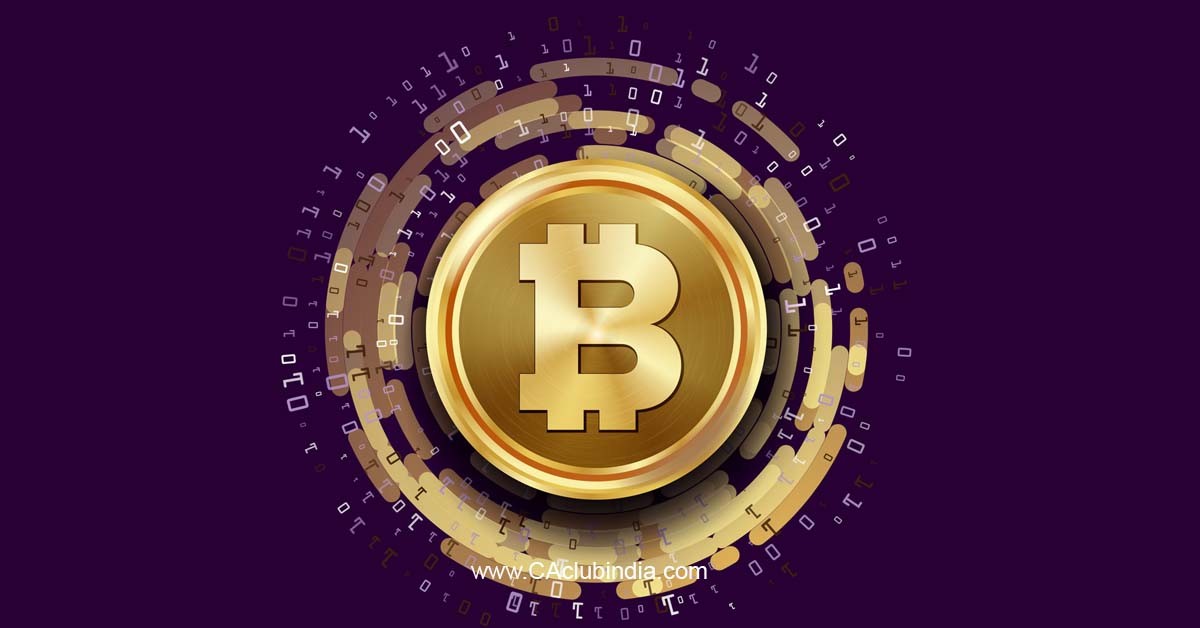 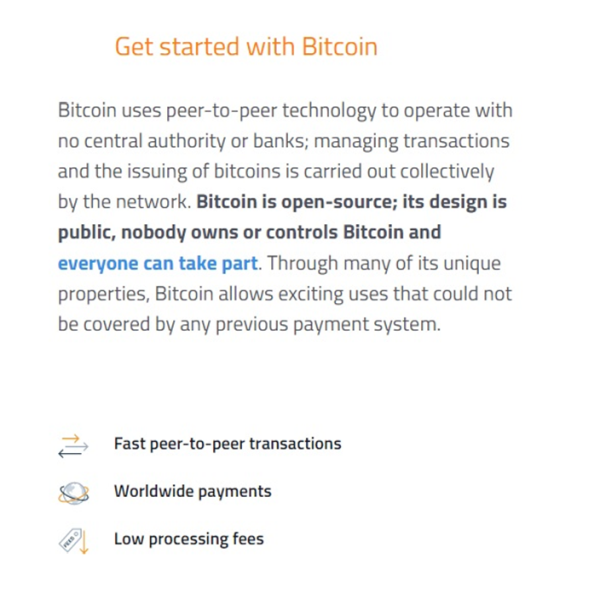 What is Block Chain Technology?

Summary: Blockchain is a distributed ledger system that is decentralized and trustless, meaning that no parties participating in the Bitcoin market need to establish trust in one another in order for the system to work properly. This is possible thanks to an elaborate system of checks and verifications which is central to the maintenance of the ledger and to the mining of new Bitcoins. Best of all, the flexibility of blockchain technology means that it has utility outside of the cryptocurrency space as well.

What is Bitcoin Mining?

To read the full article, find the enclosed attachment


Category Others, Other Articles by - Sumati Bengani