• No change in the rate of surcharge either for the corporates or the individuals, HUFs, firms etc.

• The education cess to continue at 3 percent. 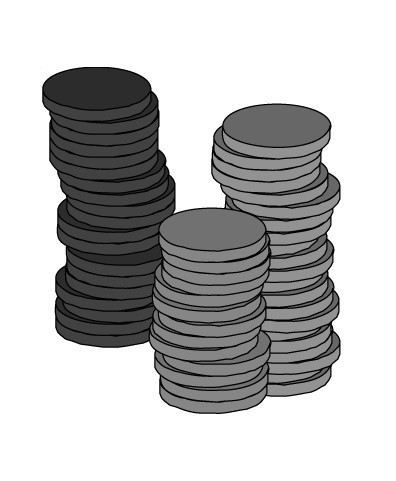 • Investment limit under section 80C of the Income-tax Act raised from 1 lakh to 1.5 lakh.

• Deduction limit on account of interest on loan in respect of self occupied house property raised from Rs.1.5 lakh to Rs.2 lakh.

• Trusts to be set up in accordance with regulations of the Securities and Exchange Board of India.

• Investment allowance at the rate of 15 percent to a manufacturing company that invests more than Rs 25 crore in any year in new plant and machinery. The benefit to be available for three years i.e. for investments upto 31.03.2017.

• 10 year tax holiday extended to the undertakings which begin generation, distribution and transmission of power by 31.03.2017.

• Income arising to foreign portfolio investors from transaction in securities to be treated as capital gains.

• 18 Concessional rate of 15 percent on foreign dividends without any sunset date to be continued.

• The eligible date of borrowing in foreign currency extended from 30.06.2015 to 30.06.2017 for a concessional tax rate of 5 percent on interest payments. Tax incentive extended to all types of bonds instead of only infrastructure bonds.

• Introduction of a “Roll Back” provision in the Advanced Pricing Agreement (APA) scheme so that an APA entered into for future transactions is also applicable to  international transac sactions undertaken in previous four years in specified circumstances.

• To allow use of multiple year data for comparability analysis under transfer pricing regulations.

• To remove tax arbitrage, rate of tax on long term capital gains increased from 10 percent to 20 percent on transfer of units of Mutual Funds, other than equity oriented funds.

• Income and dividend distribution tax to be levied on gross amount instead of amount paid net of taxes.

• In case of non deduction of tax on payments, 30% of such payments will be disallowed instead of 100 percent.

• Government to review the DTC in its present shape and take a view in the whole matter.

• 60 more Ayakar Seva Kendras to be opened during the current financial year to promote excellence in service delivery.

• Net Effect of the direct tax proposals to result in revenue loss of 22,200 crore.

• To boost domestic manufacture and to address the issue of inverted duties, basic customs duty (BCD) reduced on certain items.

• To encourage new investment and capacity addition in the chemicals and petrochemicals sector, basic customs duty reduced on certain items.

• Steps taken to boost domestic production of electronic items and reduce our dependence on imports. These include imposition of basic customs duty on certain items falling outside the purview of IT Agreement, exemption from SAD on inputs/ components for PC manufacturing, imposition of education cess on imported electronic products for parity etc. 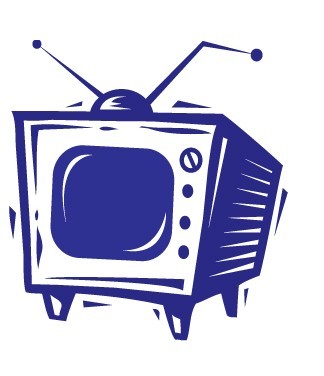 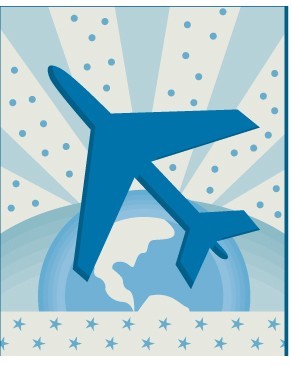 • Concessional basic customs duty of 5 percent extended to machinery and equipment required for setting up of a project for solar energy production.

• Concessional basic customs duty of 5 percent on machinery and equipment required for setting up of compressed biogas plants (Bio-CNG).

• Anthracite coal, bituminous coal, coking coal, steam coal and other coal to attract 2.5 per cent basic customs duty and 2 per cent CVD to eliminate all assessment disputes and transaction costs associated with testing of various parameters of coal.

• Basic customs duty on metallurgical coke increased from Nil to 2.5 percent in line with the duty on coking coal.

• Duty on ship breaking scrap and melting scrap of iron or steel rationalized by reducing the basic customs duty on ships imported for breaking up from 5 percent to 2.5 percent.

• Duty free entitlement for import of trimmings, embellishments and other specified items increased from 3 percent to 5 percent of the value of their export, for readymade garments.

• Export duty on bauxite increased from 10 percent to 20 percent.

• To incentivize expansion of processing capacity, reduction in excise duty on specified food processing and packaging machinery from 10 percent to 6 percent.

• Reduction in the excise duty from 12 percent to 6 percent on footwear of retail price exceeding Rs500 per pair but not exceeding Rs 1,000 per pair.

• Exemption to PSF and PFY manufactured from plastic waste and scrap including PET bottles from excise duty with effect from 29th June, 2010 to 7th May, 2012.

• Specific rates of excise duty increased on cigrettes in the range of 11 per cent to 72 per cent.

• Levy of an additional duty of excise at 5 percent on aerated waters containing added sugar.

• Provision of services rules to be amended and tax incidence to be reduced on transport of goods through coastal vessels to promote Indian Shipping industry.

• Services provided by Indian tour operators to foreign tourists in relation to a tour wholly conducted outside India to be taken out of the tax net and Cenvat credit for services of rent-a-cab and tour operators to be allowed to promote tourism.

• Service tax exempted on loading, unloading, storage, warehousing and transportation of cotton, whether ginned or baled. 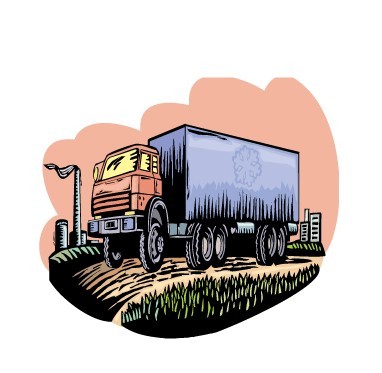 • Services provided by the Employees’ State Insurance Corporation for the period prior to 1st July 2012 exempted, from service tax.

• Tax proposals on the indirect taxes side are estimated to yield Rs.7525 crore.

• The scheme of Advance Ruling in indirect taxes to be expanded to cover resident private limited companies. The scope of Settlement Commission to be enlarged to facilitate quick dispute resolution.

• Customs and Central Excise Acts to be amended to expedite the process of disposal of appeals.