Clarification issued by CBDT in relation to short deduction of TDS/TCS due to increase in rates of surcharge by Finance (No.2) Act, 2019

By way of this writing, I would like to discuss the recent clarification issued by CBDT dated 13th April, 2020 in relation to the deduction/collection of TDS/TCS under various provisions of the Income Tax Act, 1961 ("Act") considering the increased rates of the surcharge as amended by the Finance (No.2) Act, 2019.

The Finance (No.2) Bill, 2019 was tabled in Lok Sabha on 5th July 2019 and has received the assent of the Hon’ble President of India on 1st August 2019 and became the Finance (No.2) Act, 2019. The rates of the surcharge as applicable to the individual taxpayer have been tabulated herein below: 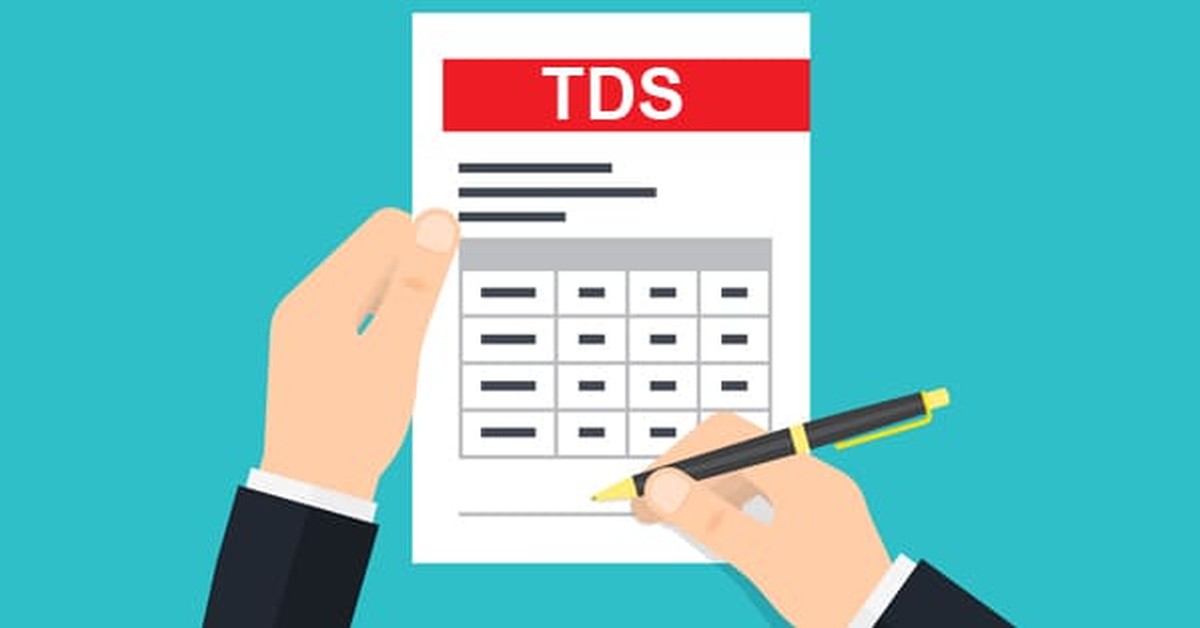 It is worth to be noted that the above said "New Rates" were made applicable from 1st April 2019 whereas the Finance (No.2) Act, 2019 was enacted on 1st August 2019. Every individual taxpayer is required to compute its tax liability for the AY 2020-21 after taking into consideration the new rates. Further, the deductor or collector was also required to deduct TDS or collect TCS after considering the new rates.

It has been brought up to the notice of the Central Government that in many cases the transaction had reached its finality prior to the date when the bill was tabled in Lok Sabha i.e., prior to 5th July 2019. In all such cases, it has been requested before CBDT that such deductor or collector who have shortly deducted or shortly collected the amount of TDS/TCS, should not be held as an assessee in defaults under the provisions of section 201 of the Act.

In this regard, it has been clarified by the CBDT that a person responsible for deduction or collection of TDS or TCS, shall not be held as an assessee in default under the provisions of section 201 of the Act, in respect of the transaction wherein:

1. Such transaction has reached its finality and all the payment has been made on or before 5th July 2019 and no other transaction has been undertaken between such parties during the FY 2019-20, from which such shortfall could be recovered;

2. On such transaction, TDS has been deducted or TCS has been collected as per the old rates;

3. The deductor or collector has deposited the TDS deducted or TCS collected to the credit of Central Government on or before the due date;

4. TDS returns or TCS returns have been filed by the deductor or collector on or before the due date of filing such returns.

Furthermore, it has been clarified that if a person fails to fulfill any of the above-said conditions, such a person will not be eligible for any benefits, in relation to short deduction or collection.

The author can also be reached at sagarmalhotra911@gmail.com