According to Regulation 55A (1) of SEBI (Depositories and Participants) Regulations, 1996, every issuer company who has issued any of its security whether shares, debentures or any other, on a recognized stock exchange, is mandatorily required to submit the details of- the concerned Stock Exchange where the issuer company has listed its securities, the audit report by a 'practicing company secretary or qualified chartered accountant on a quarterly basis', in respect of: 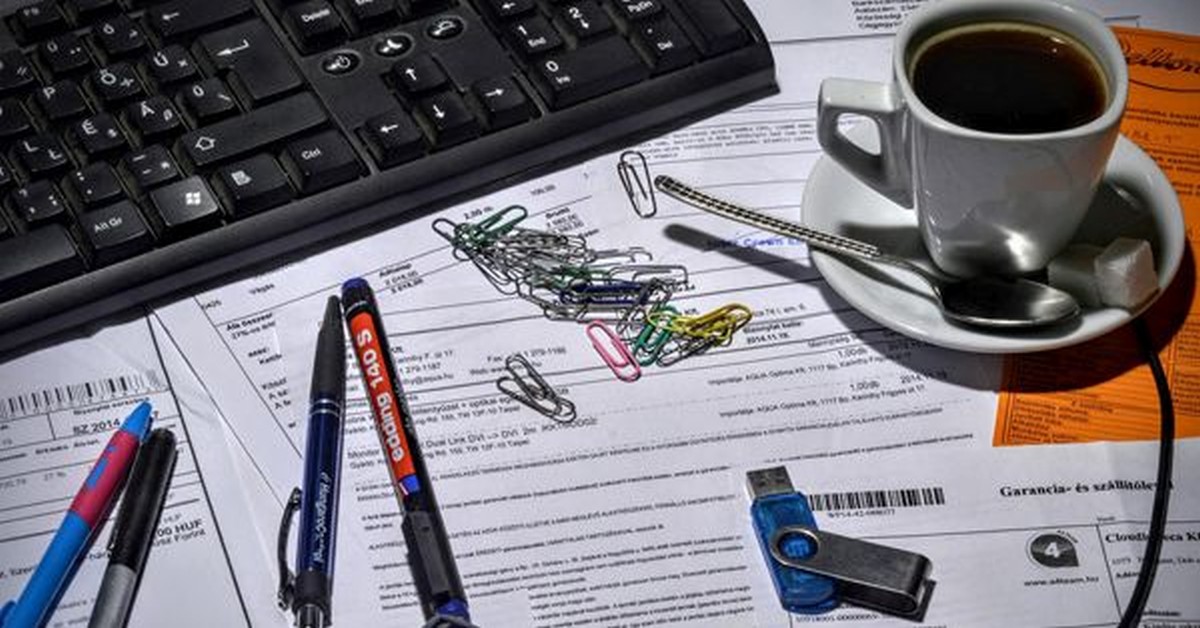 According to Regulation 55A (2) of SEBI (Depositories and Participants) Regulations, 1996: -

But with the introduction of Companies (Prospectus & Allotment) Third Amendment Rules, 2018 notified on 10.09.2019 and effective from 02.10.2018, reconciliation is required for the 'unlisted public companies on half- yearly basis.'

What is the need for certification from external assurance providers?

Who are external assurance providers for giving this certification?

The certification is required to be given on a quarterly basis after being certified from the practicing CS or a qualified CA by the issuer company to the concerned recognized stock exchange.

Due Dates for Listed Companies on a Recognised Stock Exchanges:

Due Dates for Unlisted Public Companies:

What is the scope of auditor and his certificate?

The scope of the certificate would comprise the following:

Important Note: The certificate relates only to share capital (equity and preference) and not with respect to debts (debentures, bonds, etc.).

If the company has equity shares with multiple ISIN's (due to the existence of partly paid up shares etc.), reconciliation has to be done for each ISIN.

The auditor should also check:

What shall be kept in mind before accepting the assignment?

In view of the provisions of the Company Secretaries Act, 1980 and Chartered Accountant Act, 1949, whenever a new incumbent is assigned the certification work, he should communicate his appointment to the earlier incumbent by proper means of the channel as notified in the act and rules there under.

What are penalties of non-compliance on concerned companies, officers in default as well as external assurance providers?

On Officer in Default: