For a case, when partnership firms are restructured or dissolved, The Central Board of Direct Taxes (CBDT) has issued a certain guideline to be applied in computation of their tax liability, last Friday.

The guidelines were issued to give transparency on the methods to be followed while determiningthe tax liability. These guidelines are issued after the introduction of a new Section - 9B in the Income Tax Act in Finance Act, 2021 and substituted another provision - 4 of section 45. These changes are applicable from assessment year 2021-22. 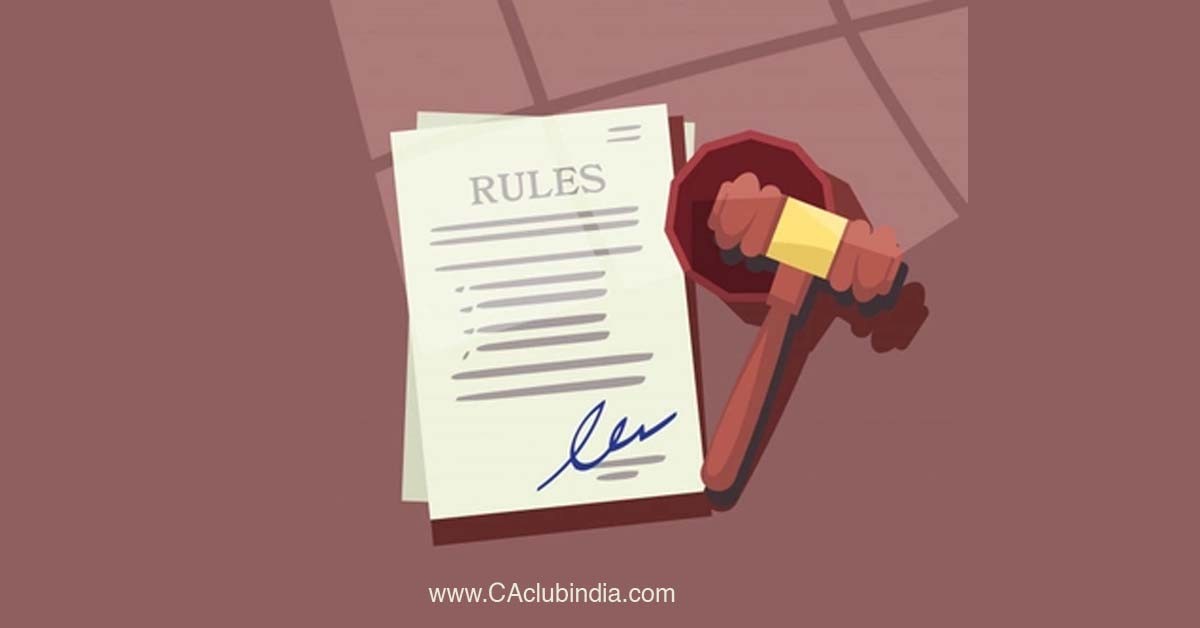 What does the Guideline Deal with?

The Finance Act specifies that any profits and gains arising from such deemed transfer is treated as the income of the partnership firm.

Further clarifying, the CBDT has said that capital assets, money or stock in trade which received by a partner in a partnership firm during its dissolution or reconstruction will be called as a deemed transfer and any profits or gains arising from such transfer would be liable to income tax.

The purpose behind such guideline issue?

The CBDTsaid that the guidelines were issued under provisions with the aim to remove difficulty in implementation. The guidelines,also aim to clear the methodology for attribution of income of an entity on its reconstitution.It gives examples of certain situations where a partner is leavingthe firm and the firm settles the capital balance.

What does the Section say?

Section 9B provides for taxation of income of the firm on the transfer of capital assets & stock in trade.

The CBDT had observed that the amount taxed under sub-section (4) of section 45 of the Act is required to be attributed to the remaining capital assets of the specified entity so that when such capital is transferred in the future, the amount attributed to such capital assets gets subtracted from the value of the consideration and the specified entity does not have to pay tax again on the amount.

Also, it should be noted that this attribution is only made in the Act for the purposes of section 48 of the Act. The adaptation will take effect in the assessment year 2021-22.

The Act does not, however, state that the amount charged under section 45(4) of the Act can also be ascribed to capital assets that are part of a block of assets and are covered by these two sections.