Section 2 (51) of the Companies Act, 2013 define the term 'Key Managerial Personnel' in relation to a company as: 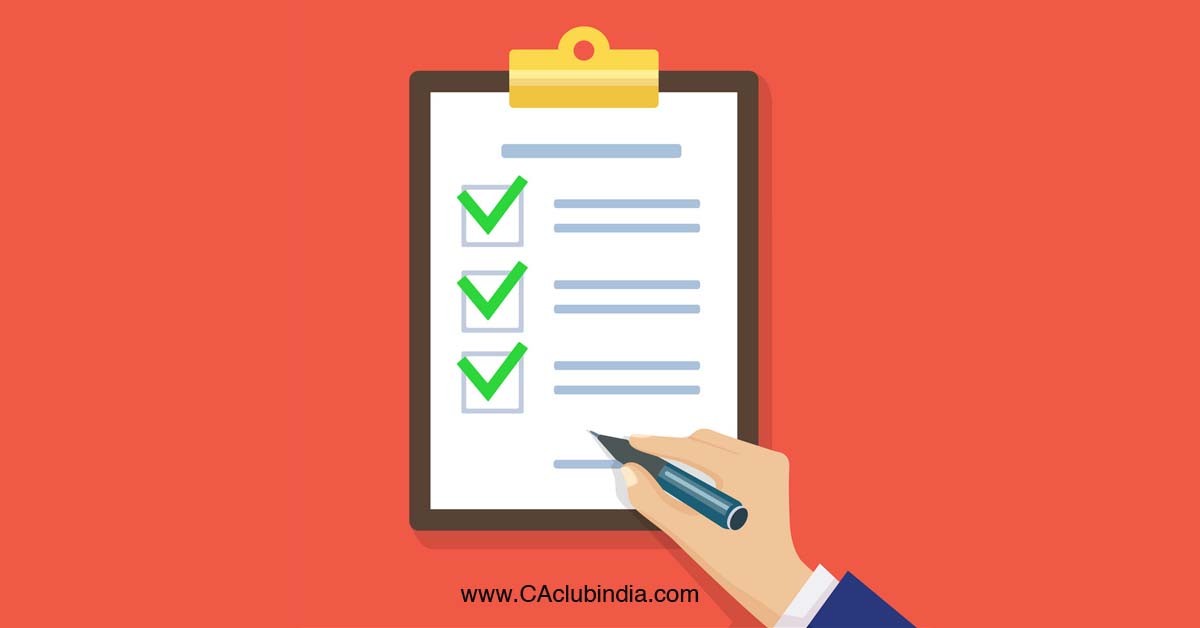 As per the provisions of section 203(1) of the Companies Act, 2013 read with the Rule 8 of Companies (Appointment and Remuneration of Managerial Personnel) Rules, 2014, every listed company and every other public company having a paid up share capital of Rs. 10 Crores or more shall have the following whole time key managerial personnel,-

APPOINTMENT OF COMPANY SECRETARIES UNDER RULE 8A

As per Rule 8A of the Companies (Appointment and Remuneration of Managerial Personnel) Rules, 2014, companies having paid up share capital of Rs. 5 Crores or more and who are not required to appoint whole time key managerial personnel under section 203(1) shall have a whole time Company Secretary.

First proviso to section 203(1) states that an individual shall not be appointed or reappointed as the chairperson of the company, in pursuance of the articles of the company, as well as the managing director or Chief Executive Officer of the company at the same time after the date of commencement of this Act unless,

Provided further that provisions of this proviso shall not apply to public companies having paid-up share capital of Rs. 100 Crores or more and annual turnover of Rs. 1000 Crore or more which are engaged in multiple businesses and have appointed Chief Executive Officer for each of such business.

As per provisions of section 203(2) every whole-time key managerial personnel of the company shall be appointed by means of a board resolution containing the terms and conditions of the appointment including the remuneration.

A whole-time KMP shall not hold office in more than one company except in its subsidiary company at the same time.

Further a KMP may become a director of any company with the permission of the Board.

A company may appoint or employ a person as its managing director, if he is the managing director or manager of one, and of not more than one, other company and such appointment or employment is made or approved by a resolution passed at a meeting of the Board with the consent of all the directors present at the meeting and of which meeting, and of the resolution to be moved thereat, specific notice has been given to all the directors then in India.

If the office of any whole-time key managerial personnel is vacated, the board at its meeting shall fill such vacancy within a period of 6 months from the date of such vacancy.

PENALTY FOR CONTRAVENTION OF SECTION 203

OTHER PROVISIONS REGARDING APPOINTMENT OF KMP PURSUANT TO THE SECTION 196

Section 196 of the Companies Act, 2013 provides the provision for appointment of Managing Director, Whole-Time Director or Manager: