In this Flash editorial, the author begins by referring to the provisions of the Companies Act, 2013, read with all the Amendment Acts and rules mentioned there till the Companies (Amendment) Act, 2019.

As per the latest amendments, a company's requirements for the compliances have been changed in comparison to the compliance requirement as on 01st April 2014 when the Companies Act, 2013 came into effect.

Meaning of a Private Company

As per Section 2(68) 'Private Company' means a Company, which by its Article,- 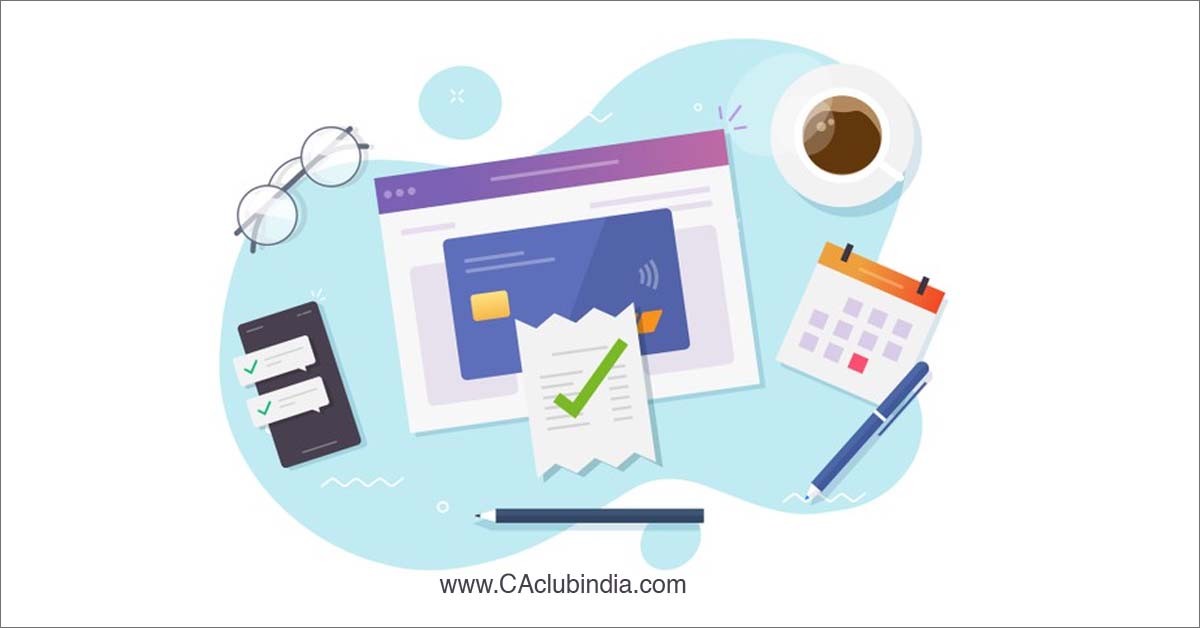 Private Limited Company can be incorporated with any amount of Capital, it may be from Rs. 2 to Rs. Infinite.

Certification of Annual Return by the Company Secretary (MGT-8)

3. Secretarial Standards: From 1stJuly 2015 onwards, every meeting of the Board of Directors and the Shareholders shall be conducted in consolidation with the provisions of Secretarial Standards and Companies Act, 2013. It needs a lot of Concentration and documentation.