An Insight Into Why GST Compliance is always in a hiccup

GST came into effect from 1st July 2017 but till date there has not been a single round of return cycle that has been completed as envisioned by the rules that was introduced in July,2017. The GSTR-1, GSTR-2 and GSTR-3 was envisioned as a return cycle for a tax period but due to various reasons the cycle could not take shape and it was simplified as GSTR-3B and GSTR-1 which was the simplified return compliance cycle.

Even for the annual returns the GSTR-9 and the GSTR-9C (audit report and reconciliation statement) now there are murmurs about revising the turnover limit of Rs.2 Crores to 5 Crores for Financial year 2017-18. For the financial year 2018-19 the simplified annual returns is almost a certainity as indicated by The Finance Minister of India Mrs.NirmalaSeetharaman in her address that she gave after the GST Council meet. But why is this happening? The reasons for the elusiveness in compliance regarding to GST are as follows :- 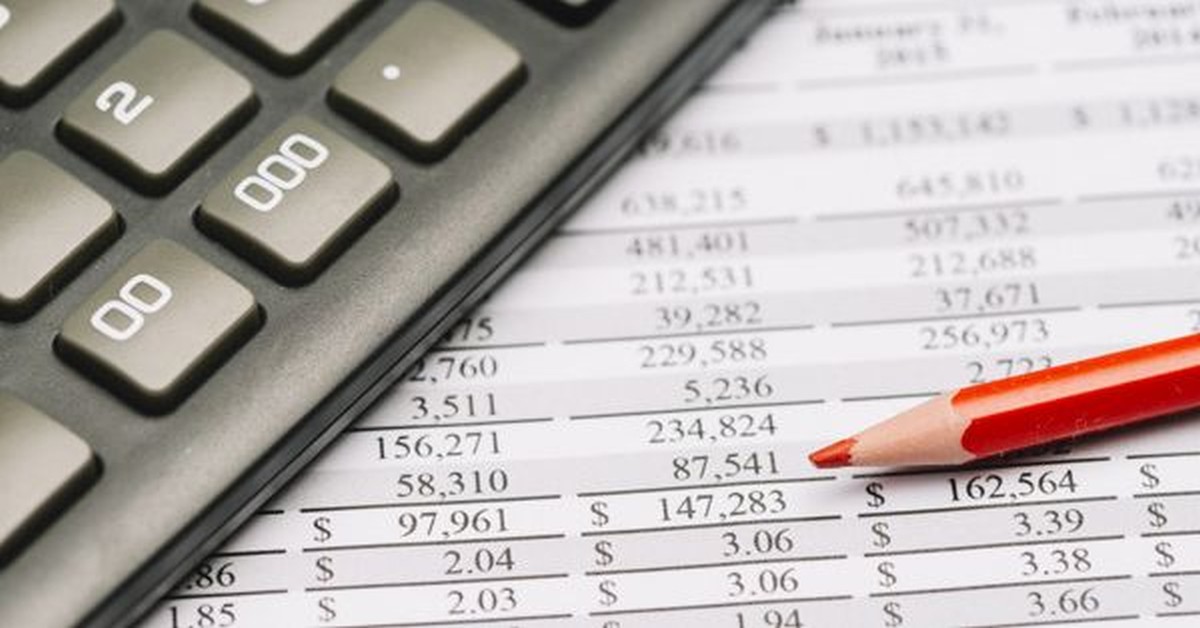 • The Returns and errors in filing always comes as a surprise

The Portal was actually not fully ready at the time of implementation. That's the reason why E-way bill and even the format in which GSTR-9C has to be furnished has been issued only at the later point in time. If it takes so much time for the authorities to decide the format in which the details are required it will obviously require a longer time for the professionals and tax payers to extract data in formats as required by the authorities.

If blaming the portal and implementation is on one hand. The slight lag on part of the professionals is on the other hand. Most of the professionals who cater to the need of small and medium sized business that forms about 60-70% of tax payers contributing smaller part of tax revenue to the government are in the age group of 40-50. It is actually hard for them to get into the intricacies of return filings. For Example JSON files are completely new the professionals were always familiar with the XML files and emsigner using Java and sending errors like port configuration error like 1565,1585 were really too much to handle for the ageing professionals whose age of learning is almost over. But when it comes to handling notices and queries from the department wisdom comes with experience. So the taxpayers are caught in this cross fire. The younger professionals could help them comply but incase of queries the experienced professionals are the choice. This is one of the main reasons why there is so much negativity about GST among business people.

• The GSTN Portal is still evolving

GST compliance is possible only if the tax payers are prepared to file the returns and the portal is ready to accept the information furnished by the tax payer. Though the forms and the return filing methodology is completely different in GST the GSTN portal is still evolving and many a glitches in offline tools released by the government are being rectified in subsequent newer versions being released by them.

Ever since GST came into force there has always been postponing, Simplification and waiver of late fees that always came up to save the tax payers. This has set the tax payers with the mindset that the due date of filing cannot threaten them . When they stand in group and in solidarity without filing there ought to be a bail out from the authorities. There are many cases where even in professional organisation only Income tax due dates are given importance whereas GST due dates are not taken seriously because of the precedents set by the act of extensions, Simplification and waivers. There is also a chain reaction set off whenever there is an extension. It clashes with some other due dates and there is an extension provided for both and it goes on.

Parkinson's law states that work expands so as to fill the time available for its completion. More than 40% of the tax returns are filed just 5 days before the due dates. This has more to do with the mind-set of the tax payers than the professionals or the government. The due date of filing GSTR-1 is 11th of the subsequent month. But when a professional make a call to the tax payer asking for the details on 4th or 5th of the month the tax payers' reaction is usually like “Seriously?”. Usually the details are provided from 8th or 9th of the month.

So all the above reasons have contributed to the Simplification, Extensions and Cancellations of GST forms. It is always easy to blame the government but there is an all-round lag on part of everyone in the system. How this gets resolved over the period of time will definitely be interesting to witness.