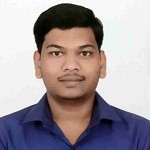 Key highlights of the notification

1. RBI will consider proposal for amalgamation only after fulfillment of following:

a. State Govt. to should make proposal after detail study of: 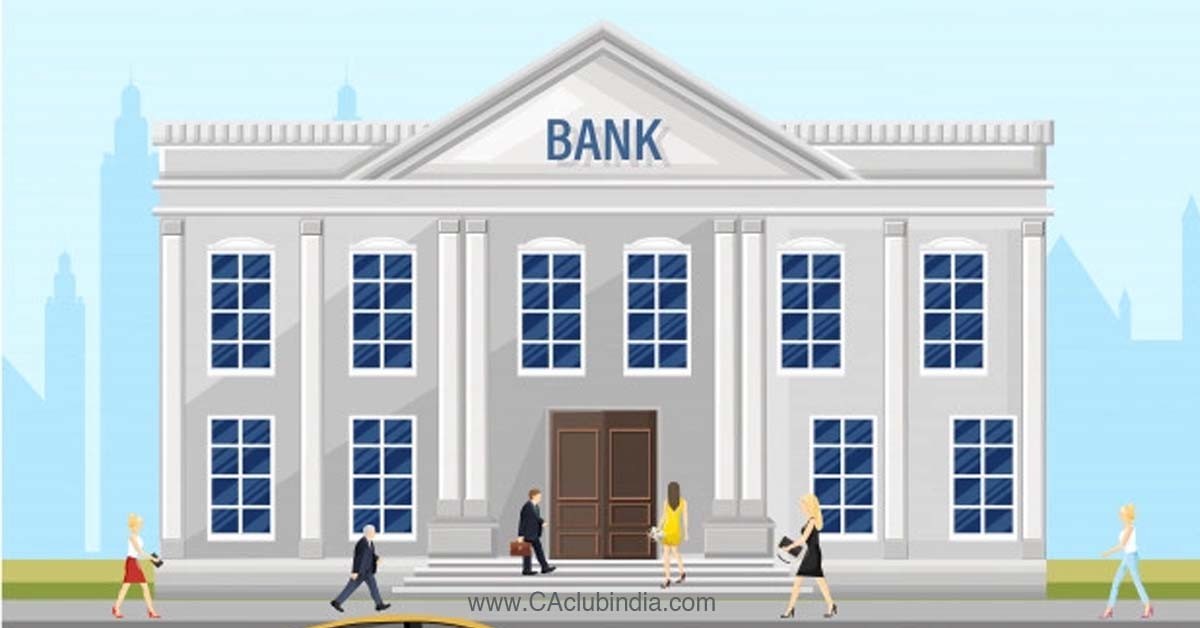 b. Scheme of Amalgamation to be approved as per provision of Sec 44A read with Sec 56 of The Banking Regulation Act,1949.

c. Proposal to be examined and recommended by NABARD.

2. The proposal will be examined by RBI in consultation with NABARD and sanction /approval will be a two stage process :-

a. First stage: It would be an "in principle" approval will be accorded subject to fulfillment of certain conditions.

b. Second Stage: After completion of First stage RBI and NABARD shall be approached for final approval along with compliance report.

4. The assets and liabilities of the transferor DCCBs will be transferred to STCB on the date of the amalgamation as advised by Reserve Bank while according final approval for the amalgamation.

6. Following disclosure to be made post amalgamation in annual accounts of amalgamated entity: