Holding of AGM via VC or OAVM 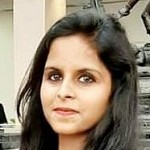 
An Annual General Meeting (AGM) is a gathering of all the shareholders and the Board of Directors of a Company. It is mandated by the law to hold the AGM at least once in a year to protect the interest of the shareholders.

As per CA, 2013, an AGM can only be held through physical mode, e voting or postal ballot. But due to the current pandemic COVID 19 situation in India, where there is an ongoing restriction on the movement of people at several places in the Country, it has been decided that the companies be allowed to conduct their AGM through video conferencing (VC) or other audio-visual means (OAVM), during the calendar year 2020.

In this write up, we will discuss how to hold an AGM via VC or OAVM for companies which are required to provide the facility of e-voting under the Act, or any other company which has opted for such facility.

*Please refer my next article which contains details for companies which are not required to provide the facility of e-voting.

Following are the requirements which are to be fulfilled for holding an AGM via VC or OAVM:

For companies which are required to provide the facility of e-voting under the Act, or any other company which has opted for such facility –

I. DOs and DONTs:

Different time zones shall also be considered before scheduling the meeting.

Meeting through VC or OAVM shall ensures the two-way teleconferencing or webex for the ease of participation of the members.

The participants are allowed to pose question concurrently or given time to submit questions in advance on the email address of the company.

Holding meeting via VC or OAVM must have a capacity to allowat least 1000 members to participate on first-come-first-served basis.

The large shareholders (holding 2% or more) promoters, institutional investors, Directors, KMP, the chairpersons of the audit committee, Nomination and remuneration committee and stakeholder relationship committee, auditors etc. may attend the meeting without this restriction of first-come-first-served basis.

- Time window for joining the meeting

The facility of remote e-voting shall be provided before the actual date of meeting.

- Counting of attendance of members

Attendance of members through VC or OAVM shall be counted for the purpose of reckoning the quorum (as per section 103).

Only those members, who are present in the meeting through VC or OAVM facility and have not caste their vote on resolutions through remote e voting and are otherwise not barred from doing so, shall be allowed to vote through e-voting system or by show of hands in the meeting.

- Manner of appointment of chairman of the Company

Unless the AOA of the company requires any specific person to be appointed as a chairman, the chairman shall be appointed: 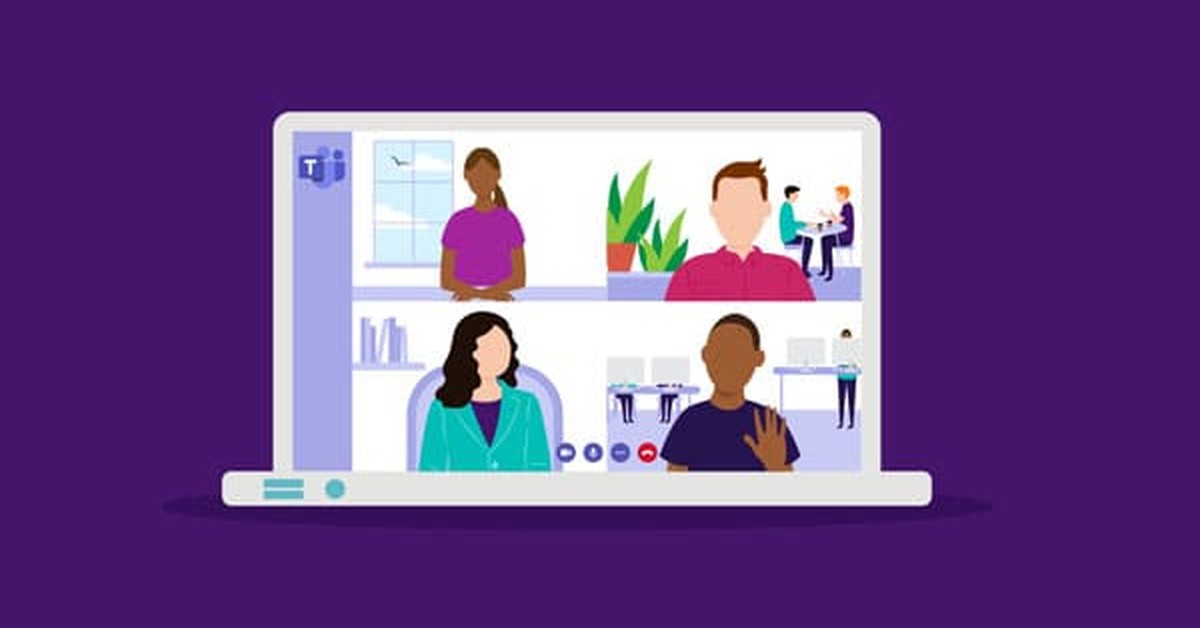 - Manner of conducting poll during the meeting

The chairman present at the meeting shall ensure that the facility of e-voting system is available for the purpose of conducting a poll during the meeting held through VC or OAVM.

Depending on the strength of the members present, voting shall be conducted in the following manner:

- Proxies are not allowed to be appointed

(where the company is required to appoint one)and the author or his authorized representative, who is qualified to be the auditor shall attend such meeting.

The notice of the general meeting shall make disclosures with regard to the manner in which framework provided in the circular shall be available for use by the members and shall also contain clear instructions on how to access and participate in the meeting.

- Shareholders shall also be provided with the helpline number

The company shall also provide a helpline number through the registrar and transfer agent, technology provider, or otherwise, for those shareholders who need assistance with using the technology before or during the meeting.

- Notice to be displayed on the website of the company

A copy of the meeting notice shall also be prominently displayed on the website of the company and due intimation may be made to the exchanges in case of listed company.

All resolutions shall be filled with the ROC within 60days of the meeting, clearly indicating therein that the mechanism provided herein along with other provisions of the act and rules were duly complied with during such meeting.

In case a notice for meeting has been served prior to the date of this circular, the framework proposed in this circular may be adopted for the meeting, in case the consent from members has been obtained in accordance with section 101(1) of the Act, and a fresh notice of shorter duration with due disclosures is issued.

Manner and mode of issue of notices to the members before convening the general meeting:

The notices to the members may be given only through e-mails registered with the company or with the DP/Depository.

o Date and time of Meeting

o Any other required details

The Chairman of the meeting shall satisfy himself and cause to record the same before considering the business at the meeting that all efforts feasible under the circumstances have indeed been made by the company to enable the members to participate and vote on the items being considered in the meeting.

II. Ordinary business to be treated

Apart from ordinary business, only those items of special business, which are considered to be unavoidable by the Board, may be treated.

III. Financial statements to be sent via email

Financial statements (Board’s report, Auditor’s report or other documents required to be attached therewith) shall be sent only by email to the members, trustees for the debenture-holder of any debentures issued by the company, and to all other persons so entitled.

IV. Notice to be published by way of advertisement

A public notice by way of advertisement should be published at least once in a vernacular newspaper in the principal vernacular language of the district in which the registered office of the company is situated and having a wide circulation in that district, and at least once in English language in an English newspaper having a wide circulation in that district, preferably both newspapers having electronic editions.

V. Dispatching the dividend warrant/cheque upon normalization of the postal services

VI. In case, the company has received the permission from the relevant authorities to conduct its AGM at its registered office, or at any other place as provided under section 96 of the Act, after following any advisories issued from such authorities, the company may in addition to holding such meeting with physical presence of some members, also provide the facility of VC or OAVM, so as to allow other members of the company to participate in such meeting. All members who are physically present in the meeting as well as the members who attend the meeting through the facility of VC or OAVM shall be reckoned for the purpose of quorum under section 103 of the Act. All resolutions shall continue to be passed through the facility of e-voting system.

Disclaimer: The entire contents of this article is solely for information purpose and have been prepared based on relevant provisions and as per the information existing at the time of the preparation.It doesn’t constitute professional advice or a formal recommendation. The author has undertaken utmost care to disseminate the true and correct view and doesn’t accept liability for any errors or omissions. You are kindly requested to verify & confirm the updates from the genuine sources before acting on any of the information’s provided herein above