General Motors, the biggest auto giant of United States, on Wednesday has named Dhivya Suryadevara as their Chief Financial Officer.

Dhivya, 39, has been an Integral part of General Motors since 2004 and has been working as Vice Presdient Corporate Finance before being promoted as their CFO.

She played a critical role in securing a $2.25 billion investment in GM this month from tech giant SoftBank Group Corp. 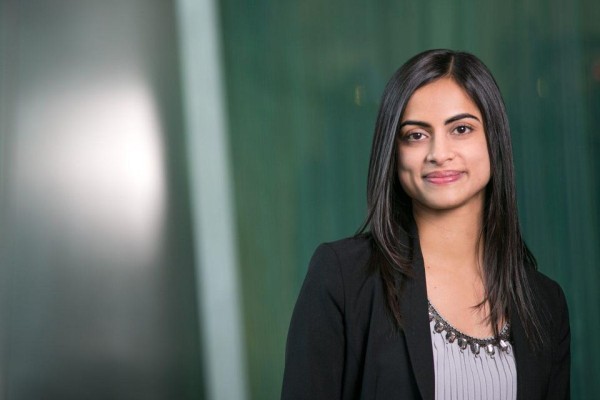 Brief about her Education:

"I grew up and spent most of my childhood in Chennai, in south India. My dad passed away when I was very young, so it was my mother, sisters, and me. My mom had to raise three children on her own, which is difficult to do anywhere, let alone in India.

She wanted to make sure there were no corners cut when it came to our education and to prove that we could have the same resources as a two-parent household. Her high expectations made us want to do better, and we learned that nothing comes easy. You have to really work hard to get what you want." She said while answering a question in an article.