Why Gujarati's are rich?

90% of Diamonds in the world are polished in Surat

Approximately 80 to 90 per cent of the world diamonds are cut and polished in Surat. Furthermore, the Diamond Industry employees around 5,00,000 people in Gujarat. It is also a hub of the global diamond trade.

25% Cotton is produced in Gujarat

Cotton is a major agriculturist produce. As per 2014-15 statistics by Ministry of Statistics India, Gujarat produced 11,089 thousands tons of cotton. Which, is almost 1/3rd of India total cotton produce.

As per the Economic Survey 2018, Gujarat shares 17.2% of India's Export of Goods and Services after Maharashtra at 22.3%.

25% Milk is Produced in Gujarat

In addition to Cotton produce, Gujarat is also a major producer of milk and milk products. Also, it is the largest producer of milk in India. The Amul milk co-operative federation is well known all over India, and it is Asia's biggest dairy.

Gujarat has the highest GDP after Maharashtra and Tamil Nadu. Also, Gujarat GDP alone can be compared with the economy of Egypt.

As per a report by World Bank, Gujarat topped with a score of 71.14% in the best state for ease of doing business. 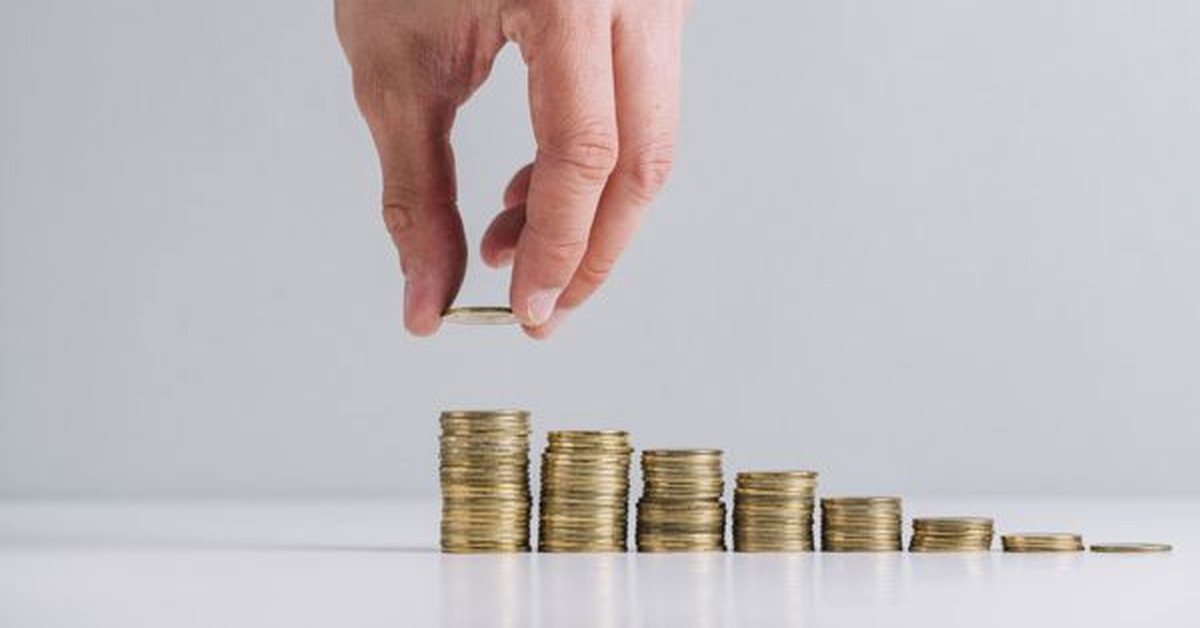 Gujarat has 85% of village connectivity with all-weather roads. All-weather roads mean, whether it is cold, rain or heat there is no harm to the road. Hence, Gujarat has almost connected every Gujarati with Roads.

Nearly 100% of Gujarat's 18,000 villages have been connected to the electrical grid for 24-hour power to households and eight hours of power to farms. Further Gujarat is a power surplus state and also provide powers to its neighbouring states.

Some Interesting Facts of Gujarati Americans

Since Gujarati are business entrepreneurs, a number of Gujarati in America runs open shops and motels. 40% of the Hospitality Industry in the United States is controlled by Gujarati In USA, Gujarati's Average income is 3 times more than an average American.

So, Why Gujarati are rich or why are they good at business?

To understand this we need to look at the history, the mindset and culture of Gujarati's. Which made Gujarati's good at business.

Gujarat has the longest coastal line of India. That is 24% of India sea coast of about 1600 km. Because of it, during the Indus Valley Civilizations, it was the centre for trade and port. The ancient history of Gujarat was enriched by the commercial activities of its inhabitants. Because of this, business is genetically inbuilt in Gujarati. Further, don't think because of the coastline they got an advantage. Instead, Gujarati has developed this art over the years.

Gujarati's have always given preference to Investment over Consumption. Hence, giving a key to wealth creation. They do not spend money, instead, they invest money so that they get the return.

Gujarati's are always welcoming people. Especially where there are business and money. The best example I could give is about Tata Nano. When Mamata Banerjee did not allow Tata to produce Nano Car in West Bengal, Gujarat was the first to welcome them. Due to which it is also one of the most automobile producing state in India.

From childhood Gujarati's are taught to take the risk. Among Gujarati's it is said that if you want to do something great then you need to take the risk. There is a saying that 'Gujarati is who buys goods from Marwadi and sell to Sindhi, then to earns profit'. This means Gujarati's are cost optimizer. With risk, there are high chances of failure. But they don't get afraid, because they have the ultimate learning mindset and great flexibility.

In India, the Startup culture has recently gained popularity. But, Gujarati's are doing startup from years. Gujarati always think of doing something new in the business. They don't like monotony. The startup is a mindset for Gujarati. They say you should build your own dream or somebody else will hire you to build his dreams.

Finally, from Forbes Magazine list to India's any list, the whole of India in one side and Gujarati in another. Approximately 50% millionaires of India are Guajrati's. Whether it is Mukesh Ambani, Gautam Adani, Dilip Sanghvi, Azim Premji or Karsanbhai Patel, all have done great wonders. Gujarati invest time in its mind and learning. Because they know if learning will grow then earning will grow.