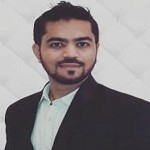 Many Businessmen have come across a transaction where they have received an Intra state supply and paid GST (i.e. CGST & SGST) in a state where they do not have a GST Registration.

Now the question raised is that whether ITC of such GST paid (i.e. CGST & SGST) in another state can be used for pay output liability in a state where it has a registration?

E.g.:- A businessmen registered in Maharashtra would book a hotel in Gujarat for attending a business meeting and pay CGST and Gujarat SGST on the said booking. Such businessmen would also ensure that the hotel tax invoice carries his Maharashtra address as well as GSTIN as per the statutory requirement even though the tax charged is not IGST. 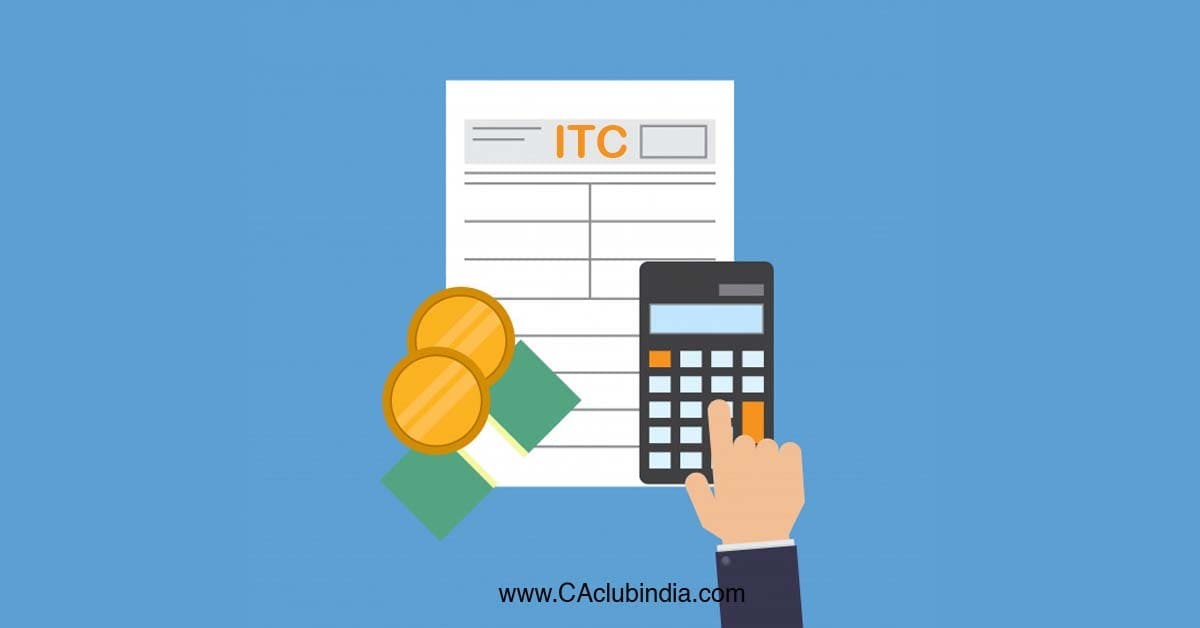 GST is destination based tax (i.e. GST is charged in the state where supplies are consumed), So we have to look two aspect of GST,

Now we have to understand that Whether ITC is also separated under each Act,?, In Other Words,

To answer the above question we need to understand below mentions definitions of GST Act, 2017.

As per Section 2(62) of CGST Act, 2017 'input tax' in relation to a registered person, means the central tax, State tax, integrated tax or Union territory tax charged on any supply of goods or services orboth made to him.

Above definition it is observed that ITC is linked with registered person (i.e. It is immaterial whether he has registration in other state or not).

Here also definition clearly state that 'any state' that means tax charged by any state, and not just the state where the registered supplier is registered, will be the ITC of SGST for the registered person.

Section 16(1) of CGST Act, 2017 provides that every registered person shall, subject to such conditions and restrictions asmay be prescribed and in the manner specified in section 49, be entitled to take credit of inputtax charged on any supply of goods or services or both to him which are used or intended tobe used in the course or furtherance of his business and the said amount shall be credited tothe electronic credit ledger of such person.

In light of the above provision it can be conclude that every registered person is entitled to take credit of INPUT TAX (as defined above) in respect of CGST & IGST & SGST (charged by any State) and in respect of any supply (i.e. Intra-state or Inter-state Supply.) provided such supply is used for further course of business and credited to electronic credit ledger.

This is strictly my personal opinion. The above discussion cannot be considered as our professional or legal advice. Users shall consider legal provisions or take advice from experts before taking action on it.

However as per the West Bengal AAR Decision in the case of Storm Communications Pvt. Ltd. it has been ruled that SGST & CGST paid on intra-state inward supply, in any state other than the registered state, cannot be used for pay output liability of GST of Registered state.

What are Candlestick Charts in the Stock Market?

Issue Of Debentures Under Companies Act, 2013