Shape yourself by shaping your brain


I was stunned… stupefied beyond my wildest imagination, as my widened eyes scanned him from head to toe. Yes, no longer was my friend was what I had remembered a few years ago: Unhealthily fat, double-chinned, with a surly look that gave the impression that he had not smiled ever since he was born. And now: Whoa! Lean, Lithe and Light; A smile radiating confidence and compassion, and eyes sparkling with child-like zeal. 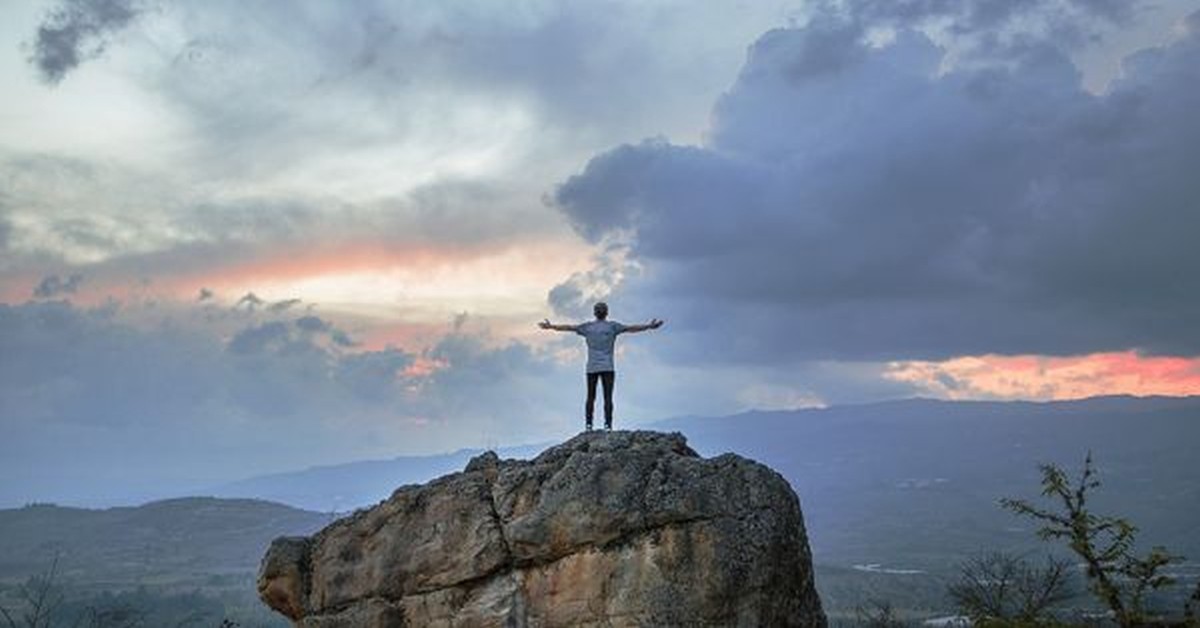 'Subodh!' I exclaimed as he grinned at me, stepping into my office. 'What a change! It's been such a long time! And I must say you look as if you had shed your older body and put on a new one!'

He laughed heartily. As we exchanged the initial pleasantries and some old college-jokes, I couldn't help admire his robust physique, natural sense of humor, and the optimism he was glowing with. I was curious and asked, 'How come this impossible change?'

'Well,' Subodh answered with a wink, 'You just need a hammer!'
'Hammer?' I was confused.
'Yes, my friend, and keep hammering until the nail sinks!' Subodh said mysteriously.

'Oh, C'mon!' I said, intrigued and confused, 'Your words did not sink into me at all! Enough of riddles! Get to the point!'
Subodh chuckled and said, 'Have you ever heard of Neuroplasticity?'

'This means…' I asked anxiously, leaning forward, 'Have you…er...had  a brain surgery?'

Subodh chortled, 'No, no! Ha, Ha! But yes, speaking metaphorically, that's kind of a brain surgery you perform on your own with your willpower!'

Before I could ask further, he expounded, 'Simply speaking, Neuroplasticity is the art of repeating things often, so that your brain hardwires new habits. Recent, extensive research on the brain has revealed mind-blowing insights that the brain is extremely malleable. It can be shaped and moulded in any way. There is only one way: Attentive Repetition.'

Subodh went on, 'Installing new habits is a sort of scientific process. In fact, anxiety, depression, stress and lethargy are nothing but bad habits. You see, there is a vicious, cyclic pattern. We tend on repeating same tendencies over and over again. If you are anger and sad, then even if you try to stay happy, you end up falling sad and angry. This is because of ‘Negative Neuroplasticity'. In this age of complexity and distractions, we practice negative emotions on a daily basis. So they have become habits. Habits are simply habits, whether bad or good. '

'This means,' I interpreted, 'If we practice positive emotions daily, our brain installs new habits knows as happiness, joyfulness, and so on?'

'Precisely,' Subodh remarked, 'Repetition is the mantra. Like a hammer, you have to keep hammering the nail. And not just for a few days. Recent researches have shown that it takes around 21 to 25 days of constant repetition to help your brain get accustomed to the new flow of habits, no matter what new habits you want to install – you might want to become fit, or want to become a writer, dancer, chef and so on.'

'Wow…' I marveled over this new information, 'But yes, you see, installing new habits like getting up early, exercising, on a daily basis are actually very hard than they sound.'

'That's the point,' Subodh agreed, 'It is extremely taxing and exhausting for the brain to hardwire new processes. However, after 25 days, your brain feels at ease with the new habits, and soon, you are into it. However, such repetition has to be ‘conscious and joyful'. Science showed that if your conscious, attentive and most importantly, joyful, while doing the new activity, your grey area is activated and helps installing the new structures.'

'This means both thoughts and emotions have to be invested constantly,' I surmised.

'Yes,' Subodh nodded, 'If you just think positive thoughts repeatedly without feeling emotionally, nothing will happen. And having strong emotions without well-directed thoughts is like sailing a boat without rudder!'

'Nicely phrased,' I stated, 'And do age matters?'

'No,' Subodh replied with conviction, 'Previously, it was thought that age weakens the brain neurons. But now, research is proving otherwise. Meditation and exercising regularly helps strengthen Neuroplasticity.'

'Amazing,' I admitted, 'So, this is how you shaped yourself by shaping your brains!'

'Yeah.' Subodh said happily, 'I kept hammering myself until the nail of positivity sank into me!'