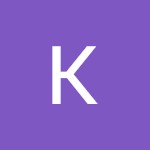 We all are well aware of the fact that the stock market is highly influenced by activities taking place all across the globe. One minor news has the potential to affect the prices of the stocks/commodities/currencies/bonds etc. Foreign investors get spooked if a country's economy is not growing well and they prefer to pull their money out of such market. India has been a beneficiary of dollar inflows into its equity as well as debt market over the last decade. During that period, the country saw a net investment of billions of dollars with the exception of two years - 2016 and 2018. The Net Outflows in these two years amounting to Rs. 23,090 Crore and Rs. 80,919 Crore, respectively, were significant. But in the first three months of 2020, the net outflows from equity and debt markets have already touched Rs. 85,558 Crore, which is a matter of concern for all of us. According to the recent data from the Reserve Bank of India, India's Foreign Exchange (Forex) reserves declined by $113 million landing to $479.45 billion in the third week of April due to fall in Foreign Currency Assets. Moreover, COVID 19 is killing the World economy slowly. Foreign reserves are very important for the economy for various reasons:-

WHAT IS VOLUNTARY RETENTION ROUTE (VRR)?

With an objective to attract long-term and stable Foreign Investments into debt markets while providing Foreign Portfolio Investors (FPIs) with operational flexibility to manage their investments, Reserve Bank of India, in consultation with the Government of India and Securities and Exchange Board of India (SEBI), on March 1st, 2019 launched a separate channel, called the 'Voluntary Retention Route' (VRR), to enable FPIs to invest in debt markets in India. Investments through this Route are free of the macro-prudential and other regulatory prescriptions applicable to FPI investments in debt markets, provided FPIs voluntarily commit to retain a required minimum percentage of their Investments in India for a period of their choice.

WHO IS ELIGIBLE FOR VRR?

Any entity registered as an FPI with SEBI is eligible to participate through this route.

The primary question that arises is why a foreign investor would want to invest via this new channel and how will it be beneficial to them? 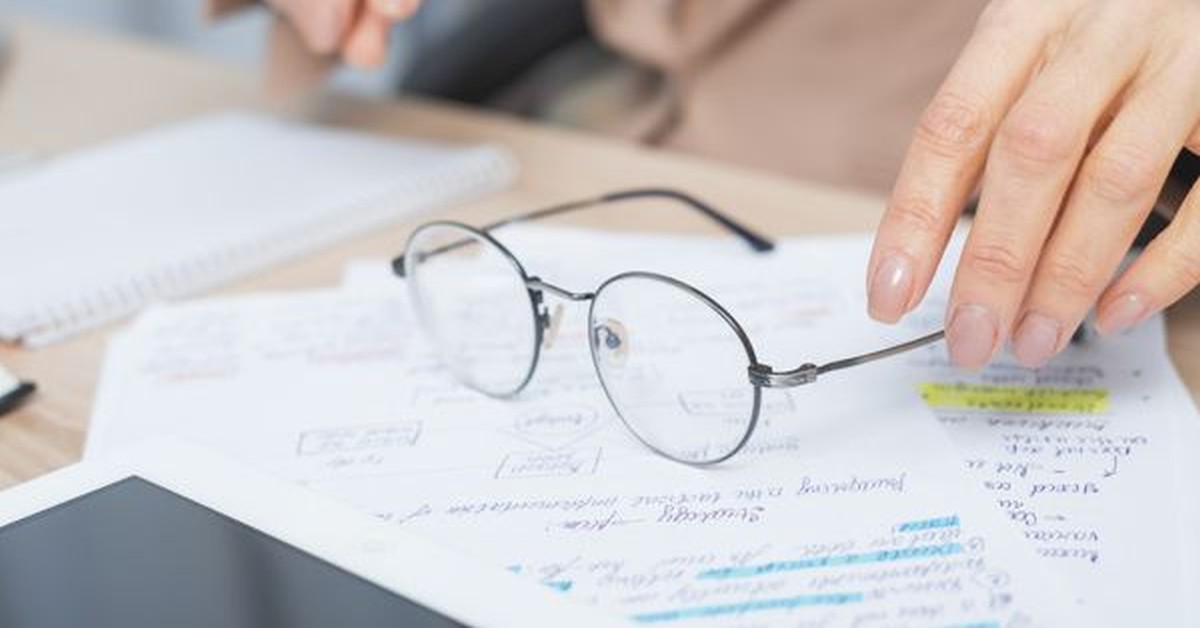 One aspect of VRR that differentiates it from other FPIs is, it allows investors easier rules in return for a commitment to remain invested for a longer period. Lesser number of rules, regulations and compliances are framed with an intention to attract foreign investors, which will obviously help in increasing the inflow of foreign currency in the Indian Market and improving India's image amongst those who believe it is better not to invest in Indian Economy due to heavy compliances. VRR doesn't contain securities which yield different return or have different risk to reward ratio, it contains similar securities as routed through other channels. In a nutshell, VRR provides easier norms and prescribed regulations making it an attractive tool to fetch the Foreign Investors.

Coming to the other aspect of VRR, how it is beneficial to the Indian Government?

As discussed above, VRR will not only fetch Foreign Investors but the terms and conditions laid down by RBI also require commitment from FPIs to keep a specified percentage of their funds invested for a specified period of time. This is something very unique in itself. Investors who have put money in VRR will not be able to pull it out during the span of high uncertainties as well. This is the sole reason why VRR outperformed all even in this pernicious phase of global pandemic. VRR is and will be really effective in keeping the Foreign Reserves in balance, trying to neutralize the impact of market booms or crashes. Such steps taken by the government will indirectly help in maintaining the Balance of Payments as positive.

RBI reopened allotment of investment limit under the revised Voluntary Retention Route for Investments by Foreign Portfolio Investors on January 24, 2020 via a press release (2019-2020/1778). The contents of which are mentioned below:-

“The Reserve Bank of India introduced the Voluntary Retention Route (VRR) for Investments by Foreign Portfolio Investors (FPIs) on March 01, 2019. An amount of Rs. 75,000 Crores was offered for investment in two tranches so far. As on December 31, 2019, around Rs. 54,300 Crores has already been invested under the scheme. Based on the feedback received, and in consultation with the Government, the Bank has made certain amendments in the scheme to increase its operational flexibility. The amendments have been notified today; vide A.P. (DIR Series) Circular No. 19 dated January 23, 2020.

The revised VRR scheme shall be open for allotment from January 24, 2020 as per the following details:-

Along with increasing the limit, the RBI also notified certain rule changes for investments using this route. One key change is the extent of short-term securities that FPIs can hold. The changes in rules are mentioned below:-

The route has seen considerable success, particularly in the Corporate Debt segment. Data available on the Website of Clearing Corporation of India Ltd. (CDSL) showed that Rs. 41,583 Crore have come in via this route earlier. Out of this, Rs. 2,890 Crore has come into the bonds issued by The Government of India.

Now let us look at the data of flow of foreign currency in the past four months of 2020:-

As it is quite clear from the above table, while Foreign Investors were busy extracting their funds from all sorts of securities due to the havoc created by COVID 19, VRR was one channel which was bringing Foreign Currency in the economy and that too at an increasing rate.