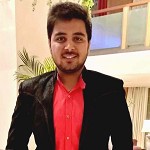 
Recently, measures have been taken by the government to reduce and settle the pending income tax litigations by introduction of Vivad se Vishwas (VsV) scheme through budget announcement, notifying it as an Act on 17th March, 2020 and thereafter rules regarding the scheme were also notified.

This scheme aims to benefit both, the Government by generating timely revenue and the taxpayers who shall after opting for the scheme shall be relieved from the burden of various dues like interest or penalties depending upon case to case basis.

I. ABOUT THE ACT

The Scheme revolves around discharging the pending cases of Income Tax, pending in various litigation forums and thereby offering an opportunity to the taxpayers to pay disputed tax to the government and be relieved from all other consequences.

The provisions of the Act are applicable to disputes which are pending in the following cases as on specified date i.e., 31st January, 2020 irrespective of whether demand in such cases has been paid or not :

(A) in a case where any appeal, writ petition or special leave petition is pending before the appellate forum i.e. Commissioner (Appeals), Income tax Appellate Tribunal, High Court or Supreme Court.

(B) in a case where an order in an appeal or in writ petition has been passed by the appellate forum, and the time for filing appeal or special leave petition against such order has not expired as on 31/01/2020,

(C) in a case where the order has been passed by the Assessing Officer on or before the specified date, and the time for filing appeal against such order has not expired as on that date

(D) in a case where objection filed by the appellant is pending before the Dispute Resolution Panel under section 144C of the Income-tax Act as on the specified date,

(E) in a case where Dispute Resolution Panel has issued any direction under sub-section (5) of section 144C of the Income-tax Act and the Assessing Officer has not passed the order under sub-section (13) of that section on or before the specified date,

Further, the pending appeal may be: 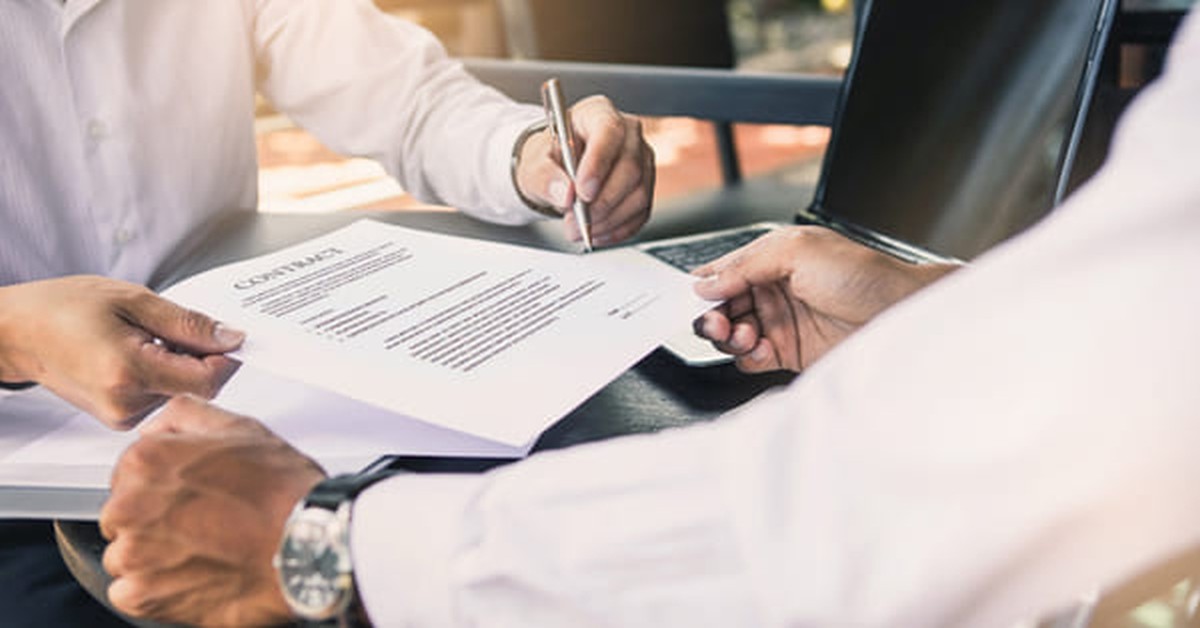 The amount payable by the declarant as per Section 3 under this Act shall be as under:

Note 1: Restriction of amount payable to 50% of the above in the following cases (Proviso to Section 3 of the Act):

Appeal is filed by the appellant on any issue before the Income Tax Appellate Tribunal on which decision was given in his favor by the High Court (where the decision on such issue is not reversed by the Supreme Court).

Note 2: Refund of excess tax paid by taxpayer over the amount payable under the Scheme shall be granted back to the assessee.

ii. Where Commissioner (Appeals) has issued notice of enhancement under section 251 of the Income-tax Act on or before 31/01/2020, the disputed tax shall be increased by the amount of such enhancement.

i. in respect of tax arrears,

ii. To any person on whom prosecution for any offence punishable under Unlawful Activities (Prevention) Act, 1967, the Narcotic Drugs and Psychotropic Substances Act, 1985, the Prevention of Corruption Act, 1988, the Prevention of Money Laundering Act, 2002, the Prohibition of Benami Property Transactions Act, 1988 has been instituted on or before the filing of the declaration or such person has been convicted of any such offence punishable under any of those Acts;

iv. to any person notified under section 3 of the Special Court (Trial of Offences Relating to Transactions in Securities) Act, 1992 on or before the filing of declaration.

i. Consider the case where the appellate order is in favor of the assessee, and assessee is of the view that department may go in appeal after 31st January 2020, can the assessee take shelter of this Act?

For instance, Addition to the returned income and the tax payable, as assessed, by AO amounted to be INR 1000 and INR 300 respectively. The said addition is reversed by the CIT(A) as on 30 January 2020. Further, the assessee contemplates that revenue shall file an appeal after 31st January for the said order of CIT(A).

The recourse available with the assessee is to pay an amount of INR 150 (50% of tax payable) under the Act and the proceedings shall abate.

ii. What options are available where dispute relates to reduction of losses or unabsorbed depreciation?

For instance, refer the following situation:

*Note: It is pertinent to note that if an assessee opts for option 2 i.e., reduced loss to be carried forward, there exist chances, that the losses have already been utilized in the subsequent year relevant to Assessment year. Therefore, option 1 is good-to-go in cases where the losses have been set off in subsequent years.

iii. Where an appellant desires to settle appeal for concealment of penalty pending before CIT(A), while continuing to litigate quantum appeal that has travelled to higher appellate forum. Since both of these are separate appeals, whether the appellant can settle one to the exclusion of others?