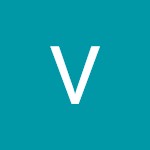 
The concept of Significant Beneficial owner ('SBO') has created a turmoil in Corporate sector ever since it has been introduced under section 90 of Companies Act, 2013 which was substituted by section 22 of the Companies (Amendment) Act, 2017 and was notified on 13th June, 2018. The Government is on its toes to identify the beneficial owner of the company who are covered using various shields and are not apparent from the records of the Company. The amended section 90 of Companies Amendment Act, 2017 led to the introduction of Companies (Significant Beneficial Owners) Rules, 2018 ('Rules, 2018').However, the rules were unable to provide clarity on various aspects and this was creating a lot of hue and cry among the stakeholders. Thus, the ministry after considering the problems faced by the stakeholder amended the Rules with Companies (Significant Beneficial Owners) Amendment Rules, 2019 ('Rules, 2019') trying to clear various aspect which were unclear in the previous rules

1. Significant Beneficial Owner: In relation to a reporting company means every individual referred to in subsection (1) of section 90, who acting alone or together, or through one or more [1]persons or trust, possesses one or more of the following rights or entitlements in such reporting company, namely:-

(i) holds indirectly, or together with any direct holdings, not less than ten percent. of the shares;

(ii) holds indirectly, or together with any direct holdings, not less than ten percent. of the voting rights in the shares

(iii) has right to receive or participate in not less than ten percent. of the total distributable dividend, or any other distribution, in a financial year through indirect holdings alone, or together with any direct holdings;

(iv) has right to exercise, or actually exercises, significant influence or control, in any manner other than through direct holdings alone:

The main intention of the law is that rights/entitlement held by an individual indirectly or directly and indirectly in the reporting company, so that ultimate beneficial owner who is behind the show will come into the picture.

In case, if the shares in the reporting company are held directly in the name of the individual than the application of Rules, 2019 will not serve any purpose. 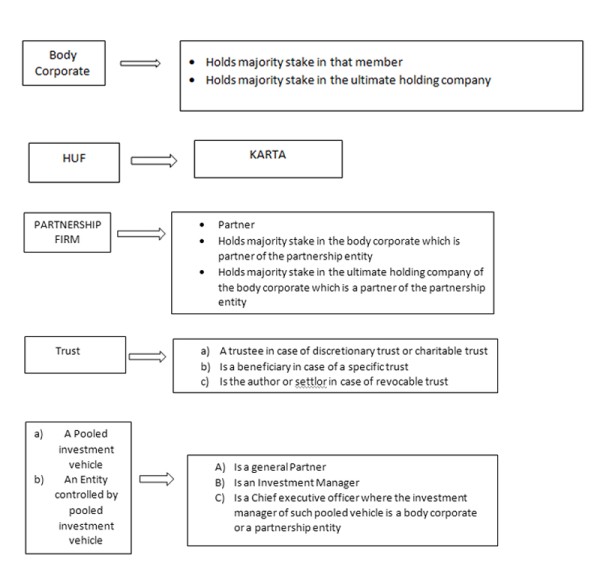 Rules, 2019 have tried to clear the various terms used in the definition of SBO. Let us understand the terms with explanations:

Reporting Company: means a company as defined in [2]clause (20) of section 2 of the Act, required to comply with the requirements of section 90 of the Act;

(i) holding more than one-half of the equity share capital in the body corporate; or

(ii) holding more than one-half of the voting rights in the body corporate; or

(iii) having the right to receive or participate in more than one-half of the distributable dividend or any other distribution by the body corporate;

Significant Influence: means the power to participate, directly or indirectly, in the financial and operating policy decisions of the reporting company but is not control or joint control of those policies.

So, if an individual has the power to participate directly or indirectly in formulating the policies of the Reporting Company so he shall said to have significant influence over the Company.

Illustration to understand Significant Beneficial owner of the Company:

In the above mentioned illustration, Mr. A has direct holding in ABC Ltd. Thus, Mr. A is not an SBO. 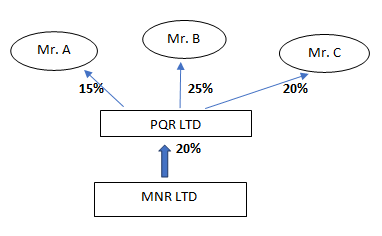 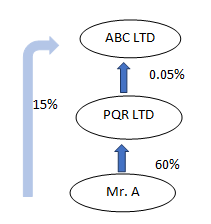 In the above illustration, PQR holds 0.05% in ABC Ltd and A holds 60% in PQR LTD. Further, Mr. A holds 15% directly in ABC LTD., Considering the direct and indirect holding the total percentage is above 10%. Thus, Mr. A is SBO. 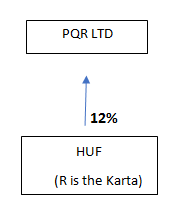 There were lot of difficulties faced by the stakeholders in respect of Rules, 2018 in order determine the SBO. In order to overcome the problems faced by the stakeholder, the Rules, 2018 were revised and Rules, 2019 were introduced. Thus, the Rules provide the clarity in order to identify the SBO in reporting Company. Thus, one can say that the Government is keenly interested in identifying the owners of the Company who are not directly into the picture but who works behind the camera.

Disclaimer: Kindly note that the entire content of this Article have been developed on the basis of relevant statutory provisions and as per the information existing at the time of preparation of i.e Act, Rules, notification, clarification, circulars, issued by MCA, SEBI or any other statutory authority. Though I have made upmost efforts to provide authentic information, however, I do not undertake any liability in any way whatsoever, to any person in respect of anything arising by reliance upon the content of this article. It shall not be used as a legal opinion and not to be used for rendering any professional advice.

[1]Term Person has not been defined. Thus, reference has to made under General Clause Act, 1947 which defines "person" shall include any company or association or body of individuals, whether incorporated or not.

[2] (20) "company" means a company incorporated under this Act or under any previous company law;