Union Budget 2021: Announcements you must know 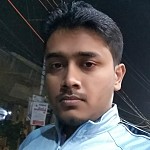 
Nirmala Sitharaman, Union Finance Minister, on February 1st, 2021, announced the budget plan for the year 2021-22. In this new budget, she didn’t just take into consideration the concerns of farmers but also pressed on the importance of privatisation. For the first time, keeping in mind the novel coronavirus, the budget was presented digitally and not via the old method of presentation.

Going by the motto promoted the past year to go vocal for local and invest in everything Indian, Ms. Nirmala used a Tablet to read out all the budget details to the parliament members while all of them had their own electronic copies. Hitting two stones with one arrow, not only was she promoting going ‘Atmanirbhar’ but also going digital.

Straight up looking at the severity of the spread of Corona, INR 35,000 crore were allocated to the vaccination process. Besides this, the important decisions to resolve third world problems, the Finance Minister also talked about the new world order of inclusivity and equitable growth, and how it can support the government’s approach.

Going into the specifics, the changes made in Union Budget 2021 that affect employment are as follows-

Planning to mushroom MSMEs and startups

Compared to last year, the allocation of budget for startups and MSMEs has been doubled. Rising from 7,572 crores to 15,700 crores, the union has also taken care of reducing custom duties for better import substitution. The domestic manufacturing will be promoted yet again this year and to further promote investments in such companies, capital gains would be exempted (till March, 31st, 2022). Another important change to be noted is that the budget would launch a special framework for the resolution of debt for MSMEs.

Investors have become richer by 6.34 lakh crore already. The national economy slowed down the past year and this is why Union Budget 2021 is said to be ‘unprecedented’. Apart from this, the biggest news is for those who have invested in Sensex, the BSE benchmark for Sensex has magnified from 2,314.84 to somewhere around 48,600.61. The day it jumped has apparently been the best budget day gain from 1997 till now.

It would not be wrong to call this budget plan a reformist. It is aimed to improve the self-reliance of India in order to rejuvenate and stabilise the economy from the severe depression it has undergone. The self-reliance is set to enhance the spendings of the citizens.

After the budget was discussed various industry veterans came forward to appreciate the attempt to treat growth as the focal point and not fiscal consolidation. 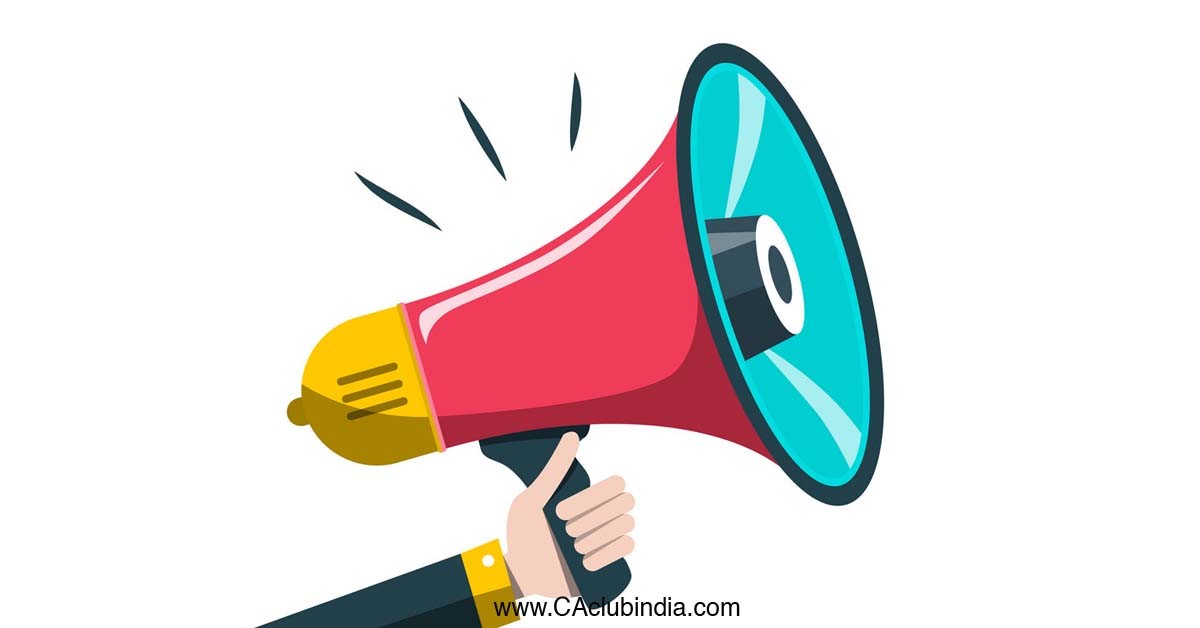 PF by the government to people who lost their jobs

Before announcing the budget, seeing so many residents and citizens losing their jobs, the government took several steps for recovery. The steps taken were emphasized on, in the speech given by Sitharaman. In his speech, he mentioned,  “If due to whatever reason the employees were fired during pandemic last year, the employers take them back, we are ready to pay their PF for the next two years.” The statement made seems to be a promising step taken to boost the hiring process and help the unemployed get their jobs back. This will also help the employer overcome the financial loss that happened during the outbreak of the virus in 2020.

An expected boost in public expenditure

It won’t be surprising or wrong to claim Union Budget 2021 as the reason for the boost in the middle class and small traders earnings. The reason we are saying so is because the Finance lady signalled the starting of a new infrastructure project. Even though it may take up to 5 years, it will surely create employment opportunities and lead to the development of infrastructure commencing from this year.

She, in her speech, said that the government has taken steps to generate employment and bring about a change in the definition of MSMEs. The measures will help the middle-class people and traders in increasing their earnings because of the same and also because capital gains have been exempted for investments for a year more i.e till the MArch of 2022. Moreover, the budget also proposes to extend the eligibility period of claiming tax benefits for startups by one more year too!

A heads up for diverse workforce social banking

Since remote working is a topic of debate right now, the government plans to facilitate the social security benefits to gig, platform and contractual workers as well. It has also cleared its intent to provide opportunities to work in tier 2,3,4 cities. For the same, a digital portal would also be set up to gather and maintain the database. This will provide financial security during uncertain economic cycles.

How can startups and MSMEs accelerate their growth and financial gains?

After the budget announcement, if employers want to take good care of their finances, they must also choose to go digital and use the best of technology at least for their major operations like HR and finance.

The employers must evaluate HCM suite and check especially for its payroll software features. Using this, you can implement all the payroll changes you want to make as per the budget announcement with little to no manual effort- all automagically! Moreover, some payroll software even come with a reminder and alert feature through which they save you from penalties and remember the tax submission and other important dates for your business.

Even though the opposition is frowning upon the budget proposal by releasing negative statements in media about it; there are high chances of this budget plan like a ray of hope opening up the way to reimagining and reviving the economic stature of India. So, the best we can do is not give importance to the negativity and focus on ways to leverage the budget to the best of the benefit of us and those around us- businesses, community, employees.