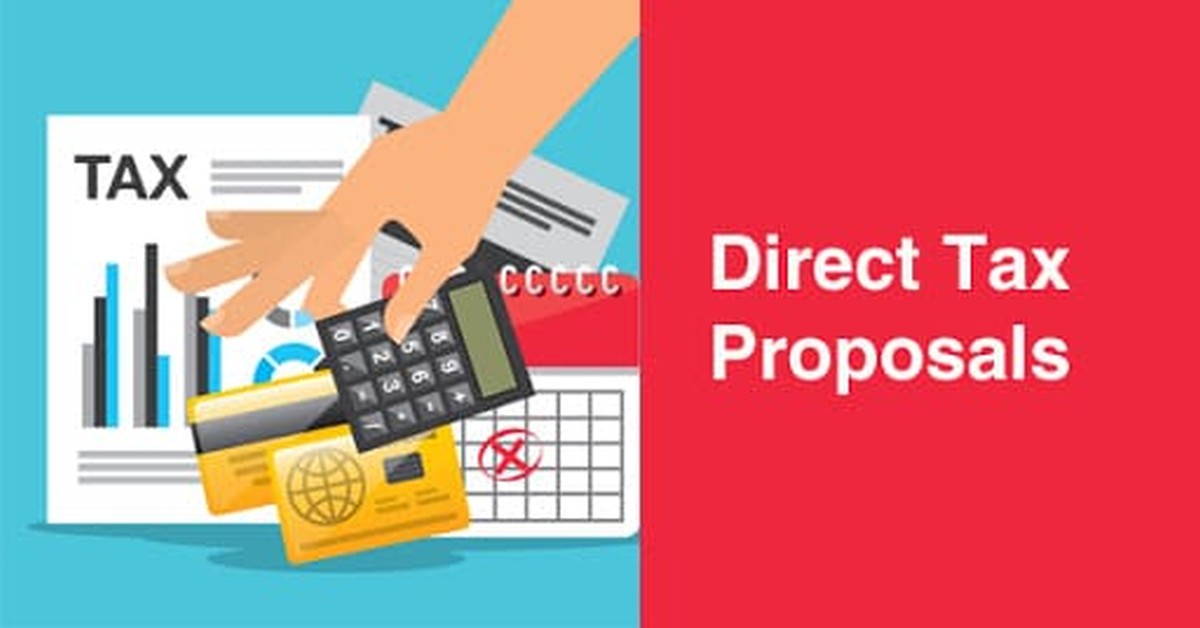 Direct Tax Proposals form a backbone of Union Budget. This year also, several key changes have been brought to the statute book of Income Tax. These changes are meant to constant refinement and fine tuning of the law relating to Income Tax which is still the foremost source of revenue for the Government.

In this backdrop, the author feels that this year also, a few of the desired changes were overlooked and did not find mention. This may be because at this point of time, some of these issues may not look to have that big an impact but these issues are also equally important for the purpose of a sound tax administration and minimization of unwarranted litigation.

These issues are being discussed hereinbelow:-

To bring HUF within the purview of 'relative' in the context of an individual:

This is one issue that has given birth to conflict of interest between the department and the assessees. The issue is regarding the taxability of gifts received in excess of Rs 50000/- by a member of HUF from his HUF.

The term 'relative' has been defined separately under sections 2(41) and explanation to section 56.

“relative” in relation of an individual, means the husband, wife, brother or sister or any lineal ascendant or descendant of that individual.”

Explanation to section 56 reads as follows:

“For the purposes of this clause, 'relative' means-

It may be seen that definition of relative as per explanation to section 56 is relevant for the purposes of section 56. A gift received from a person who is a relative within the meaning of the said explanation is exempt from Income Tax.

The above definition of relative in the context of an individual, does not include his HUF. An HUF is a separate taxable entity under the Income Tax Act. It comprises of an individual himself as Karta, his wife and his children. An HUF is created as a legal fiction as and when an individual gets married.

An HUF thus, consists of close relatives of an individual such as his wife and his children. Interestingly, under section 56, a gift received from spouse i.e. husband or wife or from son or daughter is exempt irrespective of the value of the gift received. So individually, a wife or a son or daughter may gift in cash or in kind. Such a gift would not be taxable in the hands of the recipient.

Another thing to be noted here is that as far as an HUF is concerned, its members are its relatives. Therefore an HUF is allowed to receive gifts of any amount from its members and such gift will not be taxable in the hands of HUF.

But as can be seen vice versa is not true. Meaning thereby that an HUF is not considered a relative of an individual who is a member thereof. This is because explanation which defined relative for the purpose of section 56 does not specifically mention it. This has been a matter of litigation in few cases. There was a Rajkot ITAT judgment in which it has been laid down that since HUF consists of relatives only, any gift received from one's HUF must be considered as gift received from relatives and therefore exempt.

Suitable amendment in sections 54 and 54F so as to enable tax payers to make investments in the name of their relatives:-

Another issue that comes to mind is that it is very common to find that several tax payers like to make investment in new asset in the name of their close relatives for the purpose of capital gains exemptions u/s 54 and 54F. This has often been a contentious issue and AOs generally have been disallowing the exemption on the premise that the investment was not made in the name of the person in whose hands the capital gains were taxable.

There are consequently a number of conflicting judgments. In most of the judgments though, the Courts have adopted a liberal stand whereby the Courts have allowed benefit of exemption in case of investments made in the name of wife, husband, son or daughter. But the issue still has not been clarified by way of a specific provision in this regard.

The author is of the view, that in order to avoid litigation and to put at rest the conflicting decisions, it would be appropriate that the legislature comes out with a clear provision that investment made even in the name of specified relatives would not disentitle the exemption under these sections provided other specified conditions are satisfied.

Justification for the desired amendment is presented below:-

Another issue is lack of specific provisions relating to stay of demand created in assessment proceedings. Firstly, an application is required to be made to the jurisdictional AO for keeping the demand in abeyance and not treating the assessee in default till the disposal of first appeal by the CIT(A). The AO is then, required to apply his mind in disposing off the application. It is widely seen that more or less, the AOs facilitates the payment of demand by installment rather than giving complete stay till disposal of first appeal.

Though Instructions issued by the CBDT are binding on the department officers, it is seen that quite often the tax payers are not aware of these guidelines and sometimes even the AOs fail to take into account these guidelines and apply the principles while disposing off the stay applications.

Therefore, in view of hardships caused in this regard, it is desirous that specific provisions may be added in the Income Tax Act. A separate Chapter may be added comprising of procedure to be followed, criterion, methodology and such other guidelines at the AO and the CIT(A) level. This will also give legal sanctity.

It is felt that the issues pointed out above deserve some kind of consideration at some stage. A favorable and open approach in this regard would go a long way in ensuring clarity in certain aspects and also to avoid unnecessary conflict between the department and the assessee.