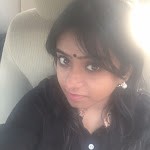 
Insolvency is used for both individuals and organizations. For individuals, it is known as bankruptcy and for corporate it is called corporate insolvency. It is a situation when an individual or company are not able to pay the debt in present or near future and the value of assets held by them are less than liability.

1. The Insolvency and Bankruptcy Code, 2016 is one of the major economic reform Code initiated by the Government in the year 2015. Earlier there were multiple overlapping laws and adjudicating forums which cause financial failure and insolvency of companies and individuals in India. These overlapping laws create confusion among companies and Individuals. The existing laws also were not aligned with the market realties, had several problems and were inadequate. As per that legal framework, provisions relating to insolvency and bankruptcy for companies can be found in the Sick Industrial Companies (Special Provisions) Act, 1985, the Recovery of Debt Due to Banks and Financial Institutions Act, 1993, the Securitization and Reconstruction of Financial Assets and Enforcement of Security Interest Act, 2002 and the Companies Act, 2013.

2. There are many Distinguish features of CODE which was not available earlier in any Act such as comprehensive Laws, Low Time Resolution. It also operates with one window Clearance which does not have any ambiguity. CODE deals with one chain authority as National company Law Tribunal is for Companies and Debt Recovery Tribunal is for Individuals. It also protect the interest of workforce. CODE has a unique feature of Information Utilities (IU) which are intended to function as a databank to collect, collate and disseminate financial information and to facilitate insolvency resolution.

3. The reason for the formulation for code is that existing framework failed to resolve insolvency situations such as Finance failure, Business Failure and mismanagement by promoters. The existing laws were not aligned with the market realities and had several inadequacies. Further, there was no single window resolution available. The resolution and jurisdiction which were available have multiple agencies with overlapping powers which cause delays and complexities in the process.

5. The Code shall apply for insolvency, liquidation, voluntary liquidation or bankruptcy of the following entities:-

6. The Insolvency Resolution Process provides a collective mechanism to lenders to deal with the overall distressed position of a corporate debtor. This is a significant departure from the existing legal framework under which the primary focus is to initiate reorganization process lies with the debtor, and lenders may pursue distinct actions for recovery, security enforcement and debt restructuring.

7. Following are the persons who can make application under CODE: 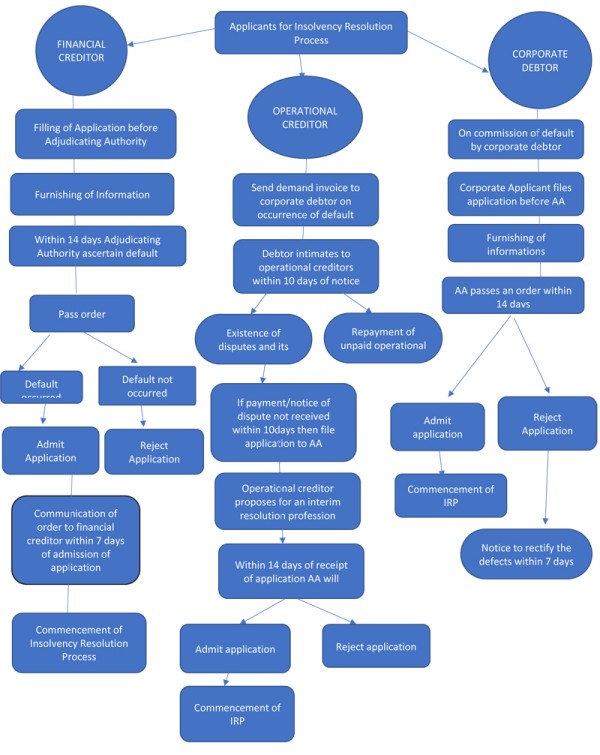 8. Following persons are not entitled to make the application

10. Moratorium: After the commencement of corporate insolvency resolution The NCLT orders a moratorium on the debtor's operations for the period of180 days. This termed as a 'calm period' during which no judicial proceedings for recovery, enforcement of security interest, sale or transfer of assets, or termination of essential contracts can take place against the debtor. 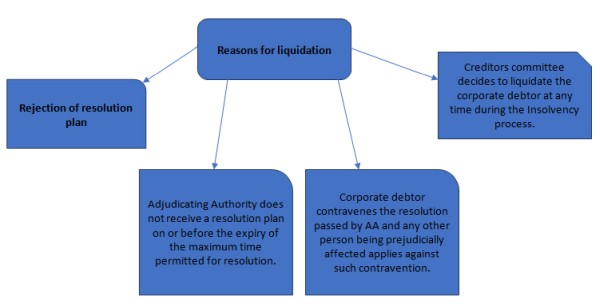 Under the Code, a corporate debtor may be put into liquidation in the following scenarios:

(i) A 75% majority of the creditor's committee resolves to liquidate the corporate debtor at any time during the insolvency resolution process;

(ii) The creditor's committee does not approve a resolution plan within 180 days (or within the extended 90 days);

(iii) The NCLT rejects the resolution plan submitted to it on technical grounds; or

(iv) The debtor contravenes the agreed resolution plan and an affected person makes an application to the NCLT to liquidate the corporate debtor.

The Code significantly changes the priority waterfall for distribution of liquidation proceeds.

After the costs of insolvency resolution (including any interim finance), secured debt together with workmen dues for the preceding 24 months rank highest. Central and state Government dues stand below the claims of secured creditors, workmen dues, employee dues and other unsecured financial creditors. After that unsecured financial creditors shall be given preference. The fees of the liquidator shall be deducted proportionately from the proceeds payable to each class of recipients and the proceed to the relevant recipient shall be distributed after deduction.

The creditors committee considers proposals for the revival of the debtor and must decide whether to proceed with a revival plan or liquidation within a period of 180 days (subject to a one-time extension by 90 days).

India currently ranks 136 out of 189 countries in the World Bank's index on the ease of resolving insolvencies. India's weak insolvency regime, significant inefficiencies and systematic abuse are some of the reasons for the distressed state of credit markets in India today. The Code promises to bring far-reaching reforms with a thrust on creditor driven insolvency resolution. It aims early identification of financial failure and maximizing the asset value of insolvent firms. The Code also has provisions to address cross border insolvency through bilateral agreements and reciprocal arrangements with other countries.

The unified regime envisages a structured and time-bound process for insolvency resolution and liquidation, which should significantly improve debt recovery rates and revitalize the ailing Indian corporate bond markets.