The Government announced the Sabka Vishwas (Legacy Dispute Resolution) Scheme, 2019 ("SVLDRS, 2019" or "the Scheme") as a part of the recent Union Budget on July 5, 2019 - the first budget under newly formed Modi 2.0 Government with the aim to resolve nearly 1.5 lakh cases involving an amount of Rs. 3.75 lakh crores pending under legacy disputes of indirect taxes. The Scheme is operational from September 01, 2019 for four months till December 31, 2019. 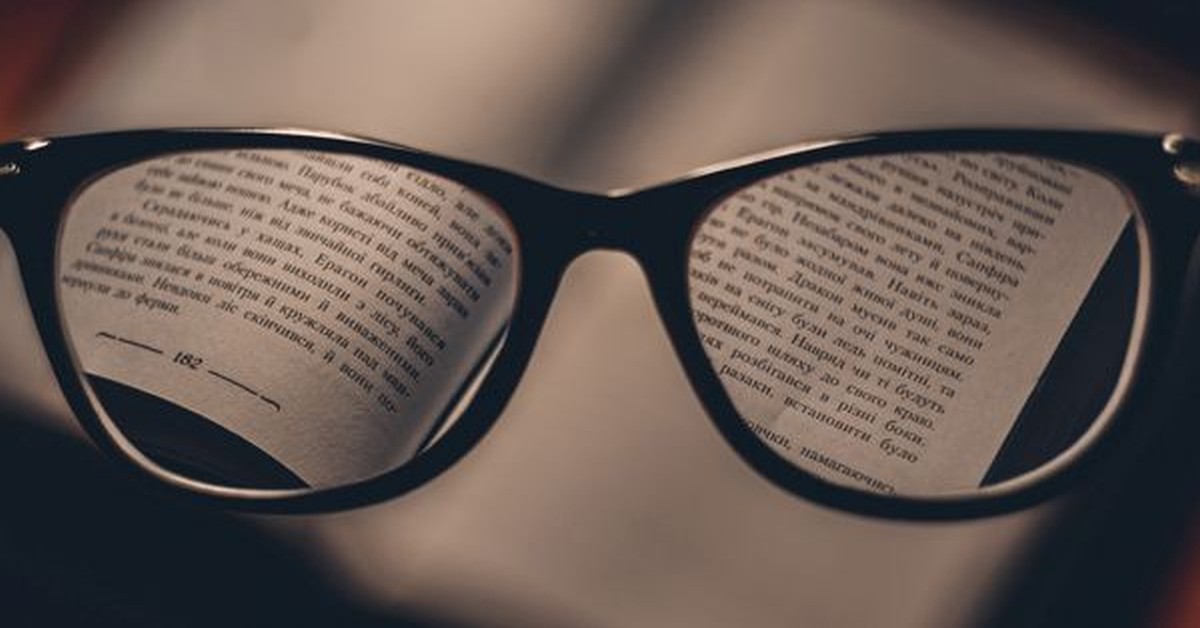 The amnesty component of the Scheme provides an opportunity to taxpayers to pay a specified percentage of outstanding taxes and be free of any other consequences under the law. It provides substantial relief in tax dues for all categories of cases as well as a full waiver of interest, fines or penalty. It also provides for complete amnesty from prosecution.

As regards computation of tax relief under the Scheme, the CBIC in its latest Circular No. 1072/05/2019-CX dated September 25, 2019, under Para 2(iv) has clarified that the relief under the SVLDRS, 2019 w.r.t amount in arrears is to be computed on net outstanding amounts after deducting pre-deposits.

To explain the same, the following points have been discussed:

To bring out the clear picture of computation of relief under SVLDRS, 2019, we have made a comparative calculation of relief and amount payable under the following numbers matrix, for easy digest:

"(c) where the tax dues are relatable to an amount in arrears and,-

(i) the amount of duty is, rupees fifty lakhs or less, then, sixty percent. of the tax dues;

(ii) the amount of duty is more than rupees fifty lakhs, then, forty percent. of the tax dues;

(iii) in a return under the indirect tax enactment, wherein the declarant has indicated an amount of duty as payable but not paid it and the duty amount indicated is, -

(A) rupees fifty lakhs or less, then, sixty percent. of the tax dues;

(B) amount indicated is more than rupees fifty lakhs, then, forty percent. of the tax dues;"

In all other categories also, relief is to be calculated on the basis of amount of duty involved. For reference, Section 124(1)(a) is also reproduced as under:

"(a) where the tax dues are relatable to a show-cause notice or one or more appeals arising out of such notice which is pending as on the 30th day of June, 2019, and if the amount of duty is, -

(i) rupees fifty lakhs or less, then, seventy percent. of the tax dues;

(ii) more than rupees fifty lakhs, then, fifty percent. of the tax dues;"

Ambiguity raised by the Circular: As per the Circular, in case of "amount in arrear", percentage for computing tax relief will vary while comparing all other cases and the same will be determined on the basis of net outstanding amount of duty (i.e. after deducting pre-deposits or deposits) and not the gross amount of duty involved which will form the basis in all other categories. This diversion of calculation, resulting into ambiguity in tax relief and its impacts shown for various categories of declaration made in the SVLDRS, 2019.

Other Categories viz. Tax dues related to SCN and/or Appeal and enquiry, investigation or audit pending as on 30th June 2019

Tax dues relatable to SCN for late fee or penalty only

Note: Apart from above tax relief (wherever applicable), there will be a total waiver of interest, penalty and fine. Also, there will be immunity from prosecution.

The above clarification creates a disparity between the cases of "amount in arrear" viz-a-viz other cases w.r.t. tax relief sought under the SVLDRS, 2019. Seemingly, in the above numerical matrix, for the same numbers of the disputed amount and pre-deposit made, there is a substantial difference in net amount payable in "amount in arrear" as compared to other cases. The impact gets widen with quantum of disputed amount involved.

It may also be noted that Para 2(vii) of above circular also clarifies that even those cases which are under appeal/ adjudication and where final hearing has taken place on or before June 30, 2019, may also fall under the "arrears category" once the appellate or adjudication order, as the case may be, is passed and has attained finality or appeal period is over, and other requirements under the Scheme are fulfilled. Thus, in such cases also, there will be an impact on the computation of the relief amount.