Tax implications of cancellation of shares pursuant to capital reduction


As a process of Internal Reconstruction, capital reduction is undertaken for various reasons, such as eliminating losses, simplifying capital structure, writing off fictitious assets, to make the balance sheet look healthy and many others.

There is a recent judgement by Income Tax Appellate Tribunal ("ITAT"), Mumbai in the case of M/s. Carestream Health INC dealing with the issue of whether the loss arising on the cancellation of shares pursuant to capital reduction should be allowed as long-term capital loss and whether such loss can be carried forward to subsequent years.

As a part of the capital reduction scheme, the assessee, a tax resident of the United States of America, received consideration from its Indian subsidiary on account of cancellation of its shares. There was capital reduction by way of reduction in the number of shares. The total consideration received by the assessee up to the extent of accumulated profits of the Indian subsidiary was treated as deemed dividend, and DDT(“Dividend Distribution Tax”) was paid. The balance consideration was treated as sale consideration, and capital loss was calculated on the same after availing indexation benefit under the Income Tax Act, 1961(“Act”). The assessee's claim for long-term capital loss was disallowed by the Assessing Officer (AO) and the Dispute Resolution Panel on the ground that there was no change in the rights of the shareholder vis-à-vis the other shareholders as well as the Company. The conditions for transfer under section 2(47) of the Income Tax Act, 1961 were not satisfied as the assessee held 100% shares in the Indian subsidiary even after the scheme of capital reduction.

Now the question arises whether capital reduction over and above the accumulated profits, exceeding the original cost of acquisition would be taxed as capital gain?

The charging section 45 read with section 48 of the Act requires the following for taxability of profits or gains from transfer of a capital asset as capital gains:

The issue which was required to be analysed was whether reduction of share capital tantamounts to “transfer” of a capital asset under section 2(47)?

Section 2(47) “transfer” in relation to a capital asset includes:

The case was then taken to the tribunal by the assessee. The tribunal placed reliance on the decision by the Bangalore ITAT decision in Jupiter Capital Pvt. Ltd [ITA No. 445/Bang/2018] which stated that reduction in the number of shares would amount to extinguishment of rights in the capital asset.

Further, the following judgements were being referred to support that reduction in share capital amounts to 'transfer' chargeable to tax as capital gains:

However, in the case of Bennett Coleman, the issue was that the share capital was reduced to set off accumulated losses and no consideration was being paid by the company to its shareholders. The assessee received new shares as a result of its rights to the original shares on the reduction of capital which was merely a case of substitution of one kind of share with another kind of share. Thus, the special bench held that as there was no extinguishment of the rights in the shares and it does not amount to 'transfer'.

Considering the aforesaid judicial precedents, the ITAT Mumbai held that even though the share of holding of the assessee in company remained same but the rights of assessee got extinguished as a result of the reduction of capital, thus, it would qualify as transfer under the provisions of the Income Tax Act, 1961. Resultantly, capital gain can be computed by the assessee on the basis of available cost of acquisition and sale consideration. Therefore, capital loss claimed by the assessee was allowed and eligible to be carried forward to subsequent years.

Considering the applicability of Section 50CA on such transaction:

Section-50CA of the Act deals with the full value of consideration for transfer of unquoted shares. 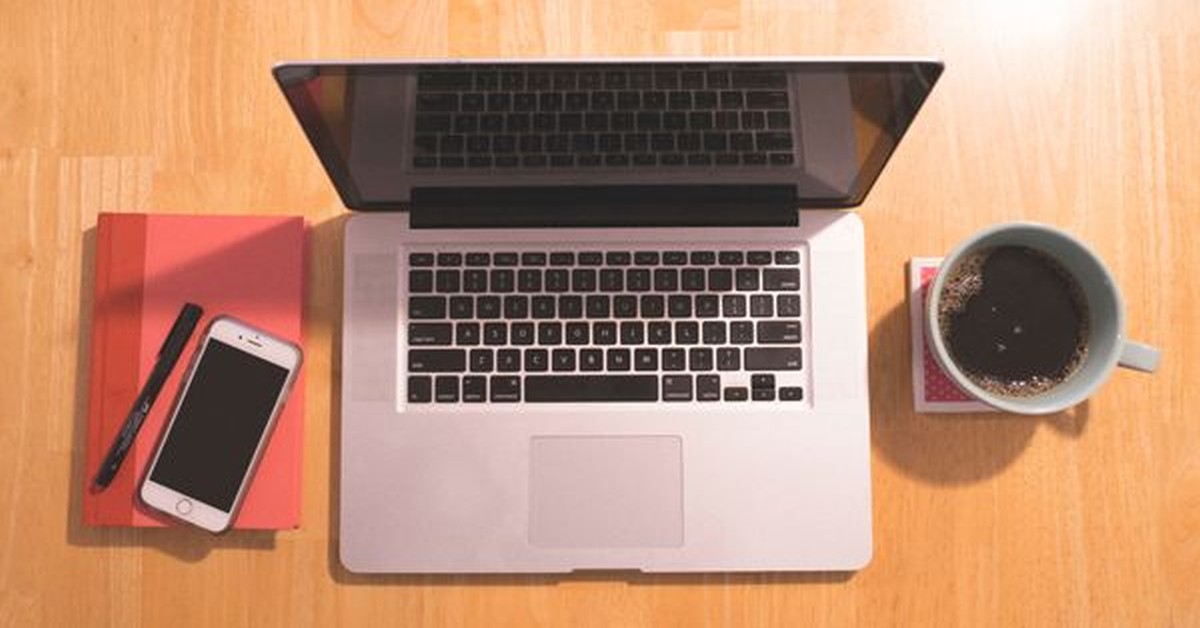 Another doubt revolves around whether the capital reduction of unquoted shares are covered under the ambit of this section?

If the capital reduction of capital assets i.e., unquoted shares qualify as 'transfer' as per the facts of the case then the applicability of this section would depend upon the involvement and ascertainment of consideration in the transaction.

Disclaimer: The analysis presented above solely relates to the interpretation of case laws by author which may differ from case to case. The above analysis has been done only for informational purpose, there is no intention of recommendation. The author is not responsible for any damages caused to anyone.