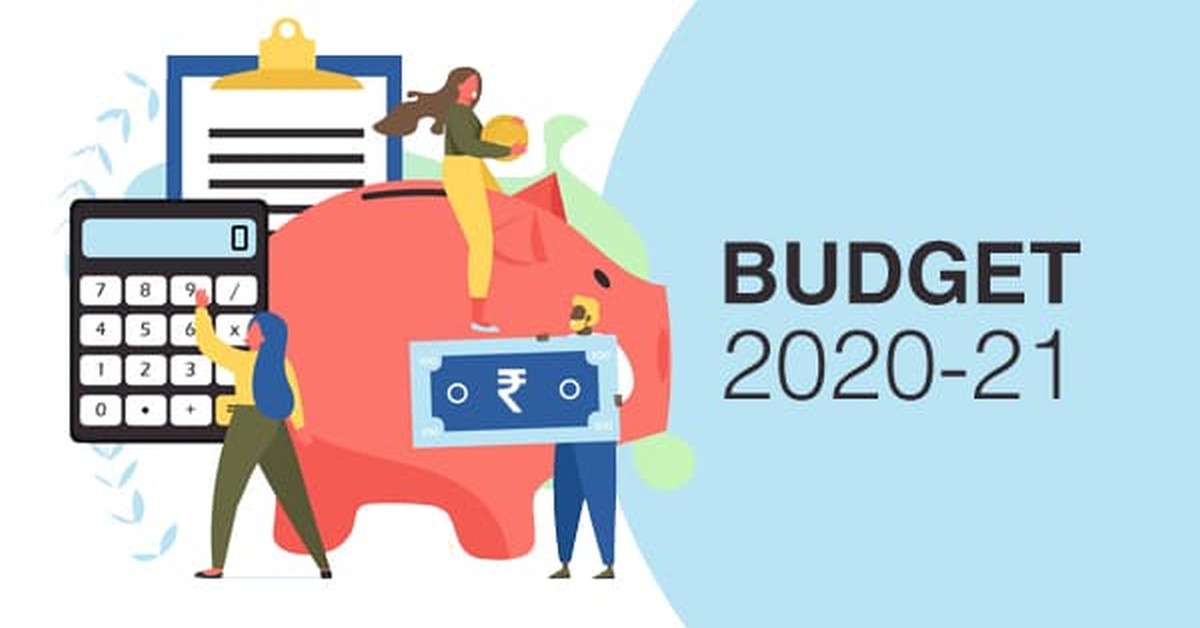 3. Change in holding period under LTCG:

Currently, LTCG up to Rs. 1 lac per person is exempt in FY. The basic exemption of Rs 1 lacs can be increased to Rs 3 lac. The holding period of an asset under long term capital gains can also be raised which is currently 3 years. Doing so will encourage investments in the country and might be a good move to revamp the Indian economy which is currently facing a slowdown. The government is also considering to do away with LTCG on selling the property to boost the real estate sector.

Along with the long term capital gains, the government might rationalize the Dividend Distribution Tax as well in this year's Union Budget. Rationalizing Dividend distribution tax might be another way to encourage investments and boost the economy.

5. Standard deduction under section 24(b):

Taxpayers are also expecting some other relaxations from the Union Budget 2020.e.g. there might be an increase in house rent allowance, children education allowance, etc.

Let us know what are your expectations from the Union Budget 2020?