Preamble: In the budget 2020-2021, the government has proposed to insert section 12AB after section 12AA with effect from 1st. day of June 2020. The idea of inserting this section is to monitor and control the activities of charitable institutions with respect to their genuineness and compliance with the applicable provisions of law. The Principal Commissioner or Commissioner has been delegated powers to issue provisional registration and/or permanent registration after satisfying himself about the objects of the institution, genuineness of its activities and the compliance of such requirements under any other law for the time being in force to achieve its objectives. Before, satisfying the Principal Commissioner or Commissioner is authorized to call for such documents or information from the Institution or make such inquiries as he thinks necessary in order to satisfy himself. In such cases where the Principal Commissioner or Commissioner is not satisfied, he is empowered to reject the application for registration, in case of fresh applicants, or cancel the existing registration but before doing so the applicant has to be provided reasonable opportunity of being heard. 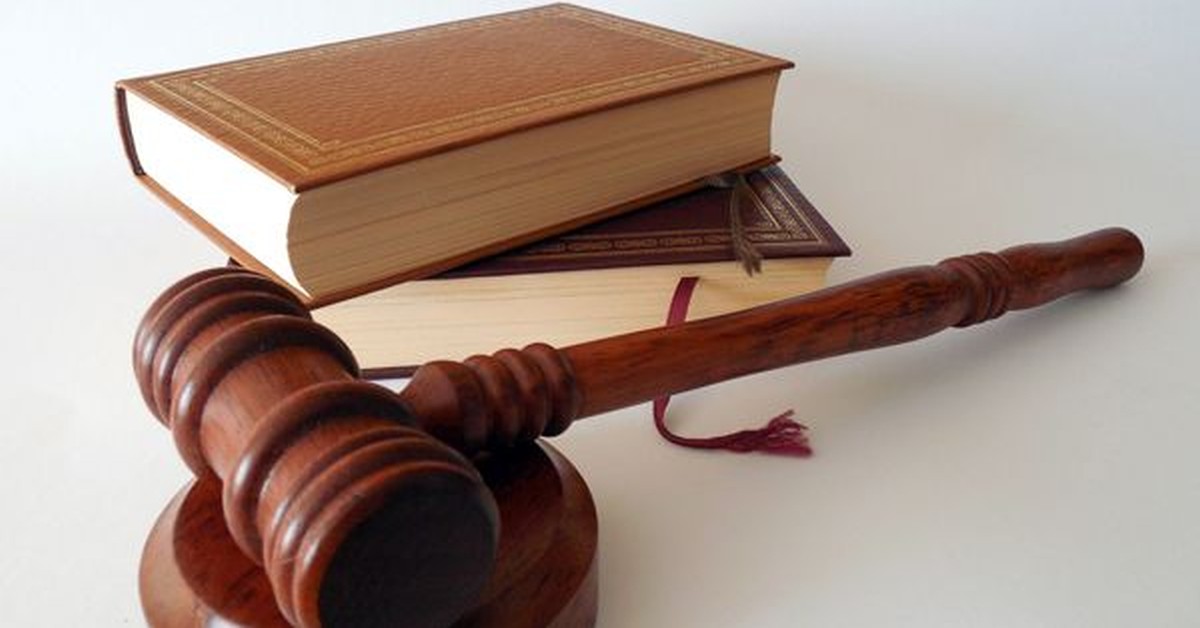 There will be no lifetime registration under section 12AB. Applications for fresh registration or for renewal of existing registration will only be considered in case submitted as per the timelines provided in the section itself.

Apprehension: The powers of registration under section 12AA have been delegated to the Commissioner of Income Tax. The Commissioner has to satisfy himself about the genuineness of the activities of the trust or institution and is fully empowered to call for any information and/or records and the compliance of such requirements under any other law for the time being in force to achieve its objectives before granting registration under section12AA.

The question raised here is how a Commissioner will be able to stratify himself about the above requirements in the case of newly formed trusts having no history of activities. The answer lies in the above-mentioned case which has gone through the complete legal process from the commissioner of income tax and ITAT, High Court and finally the Hon’ble Supreme Court of India.

Facts of the case: The trust was formed on May 30, 2008, under The Societies Registration Act, 1860. On July 10, 2008, the society applied for registration under section 12AA. During this period the society had not carried out any activity or spent any money to achieve the objects for which the society was created.

The reason behind the reversing of the Commissioner’s rejection order was based on the following facts.

The department’s argument based on the above conditions was that the duty of the commissioner before granting registration to any trust or institution is to verify that the objects of the trust which need to be charitable in nature and to ascertain that its activities are genuine. In the present case, the first part was verifiable but in the absence of any activity, the verification as to the genuineness of activities was not possible thus the application was rejected.

Thus, the above comments made by the Hon’ble Supreme Court make it clear that unless there are genuine reasons, not the verification of activities where no such activity has been undertaken by a trust or institution, the commissioner cannot reject the application to grant first time registration.

The author can also be reached at dilip@rklegal.org